Suspect arrested in shooting that killed 2, injured 3 others in north Houston neighborhood

Police were first called to a Whataburger along I-45 North where they found two shooting victims, a man and a woman. 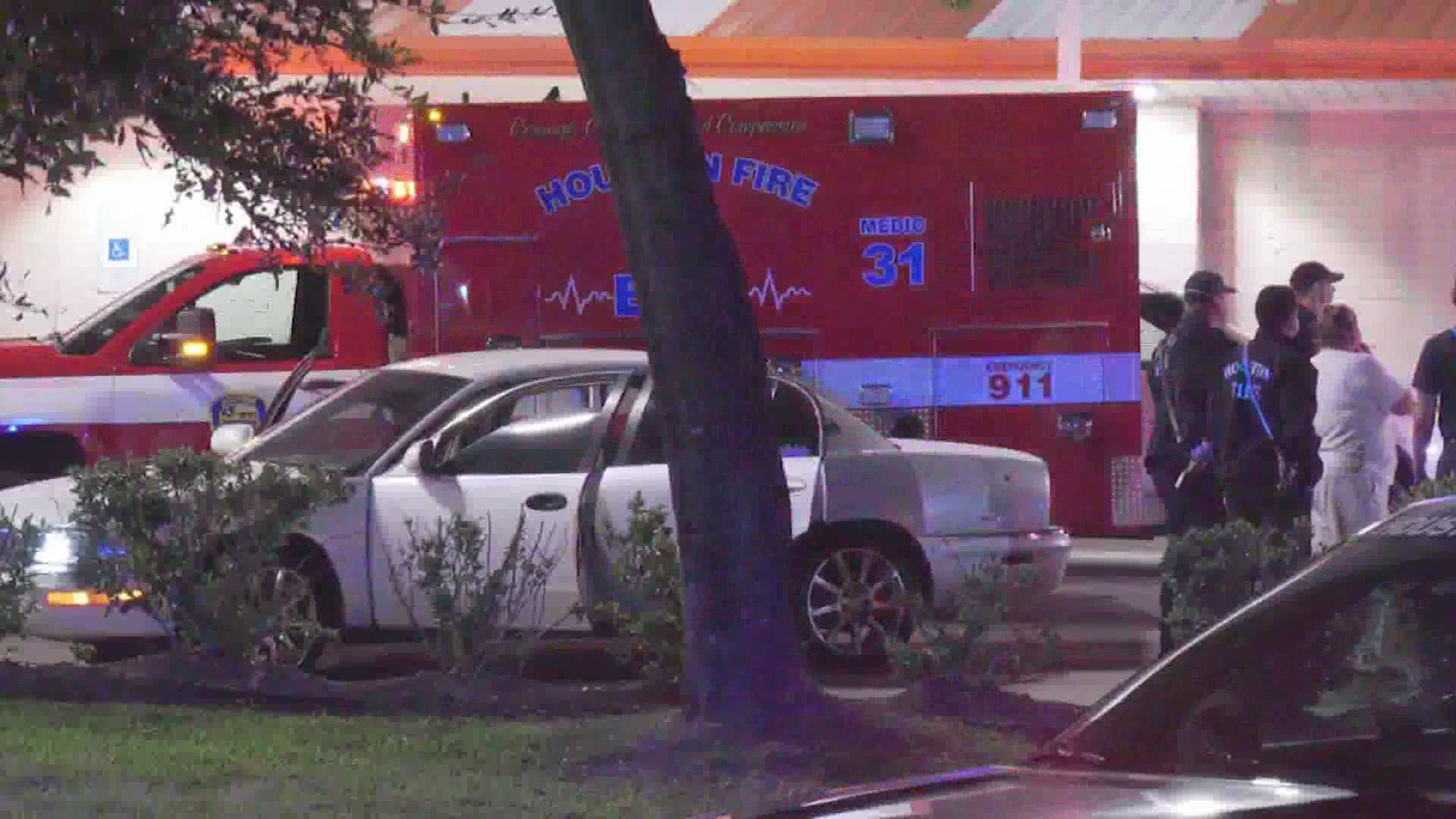 HOUSTON — A suspect has been arrested and charged in a shooting Monday that killed two men and injured three other people.

Tracye Cash, 28, is charged with capital murder and two counts of aggravated assault with a deadly weapon in the 337th State District Court. He remains hospitalized with a gunshot wound.

The shooting happened shortly after midnight Monday in a neighborhood along East Whitney Street, according to Lt. Bruce with the Houston Police Department.

In all, police said two men were killed and three other people were wounded, including a woman.

A family member tells KHOU 11’s Michelle Choi that one of the men killed was a 27-year-old father who had a 9-year-old son.

Police were first called to a Whataburger along I-45 North where they found two shooting victims, a man and a woman. They learned the pair was shot at another location on E. Whitney, and they fled to the restaurant parking lot to wait for help. They were taken to the hospital in unknown condition.

The man and woman told officers that others were also shot nearby, and police located a car with a bullet hole in the window.

Police found two men dead and another man who was wounded — they were also taken to the hospital. Police found several bullet shell casings at the scene.

The current condition of the three surviving victims is not known, and no names have officially been released.

The sister of one of the men who was killed, however, told KHOU 11 News he is 27-year-old Robert Palmer. She said he was a father and a good person. He was getting a fresh start in life when he was shot and killed by his own friend, the sister alleged.

Update: One of the men shot and killed — according to his sister, was 27 YO Robert Palmer.
She say he was a father of a 9 YO boy, a good person, & getting a fresh start in life when she claims he was shot & killed by his own friend - waiting on @houstonpolice to confirm. @KHOU https://t.co/CkbFhO9JcQ pic.twitter.com/aI0YVFkdVP

Investigators are looking at surveillance videos and interviewing witnesses.

Anyone with information that could help police can call Houston Crime Stoppers at (713) 222-TIPS.