A woman and two children were fatally shot this morning inside a Gentilly home. 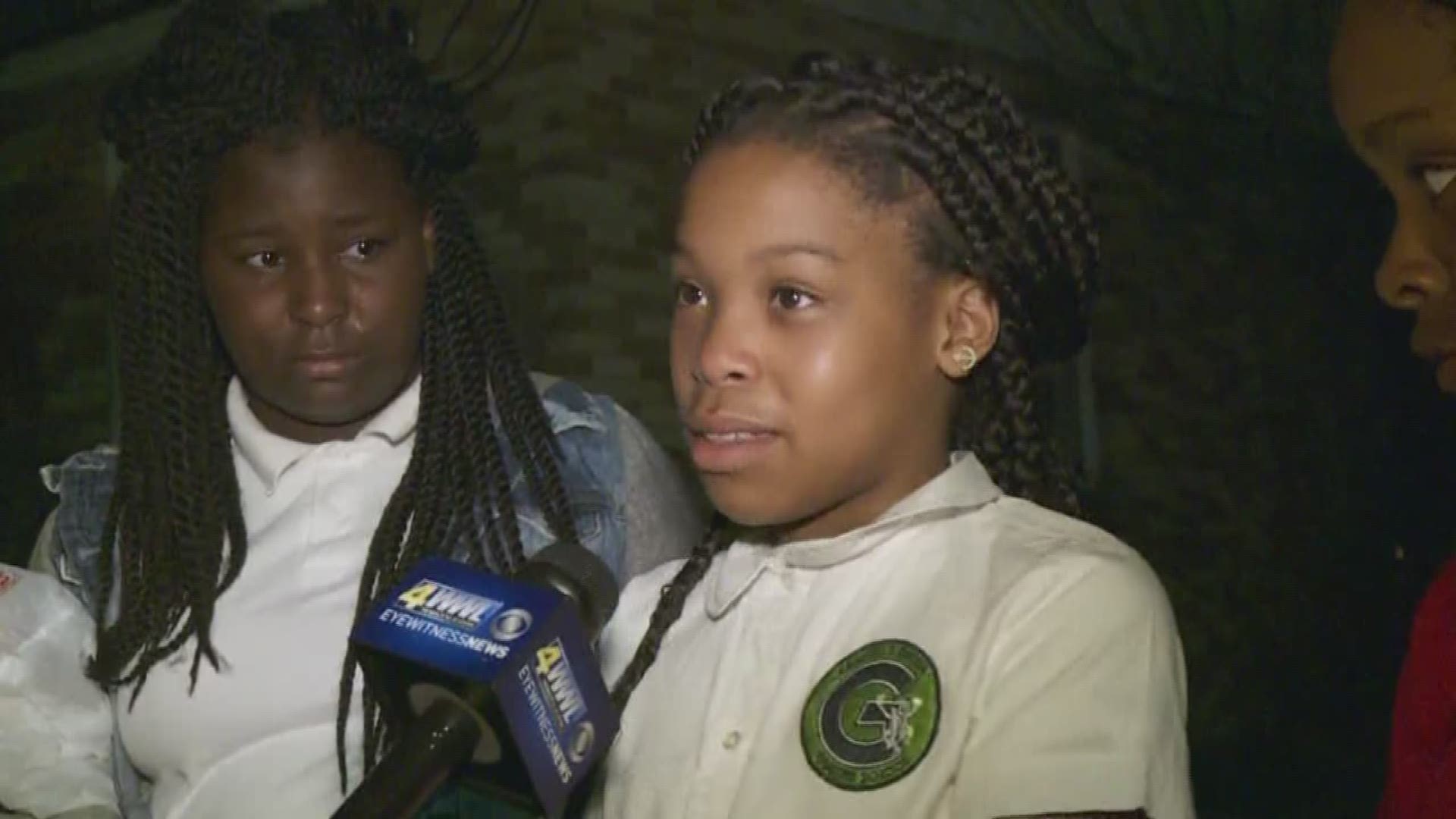 NEW ORLEANS – A police dispatcher took to the air before dawn Friday with a report of a shooting on a quiet street in Gentilly.

When officers arrived at the home in the 4200 block of Touro Street just after 4 a.m., they found what Superintendent Michael Harrison described as a “horrific” scene.

Dead inside from gunshot wounds were Monique Smith, 30; Justin Simms, 10; and JuMyrin Smith, 6.

Monique Smith listed Justin Simms and JuMyrin Smith as her sons and A'Miya as her daughter on her Facebook page. 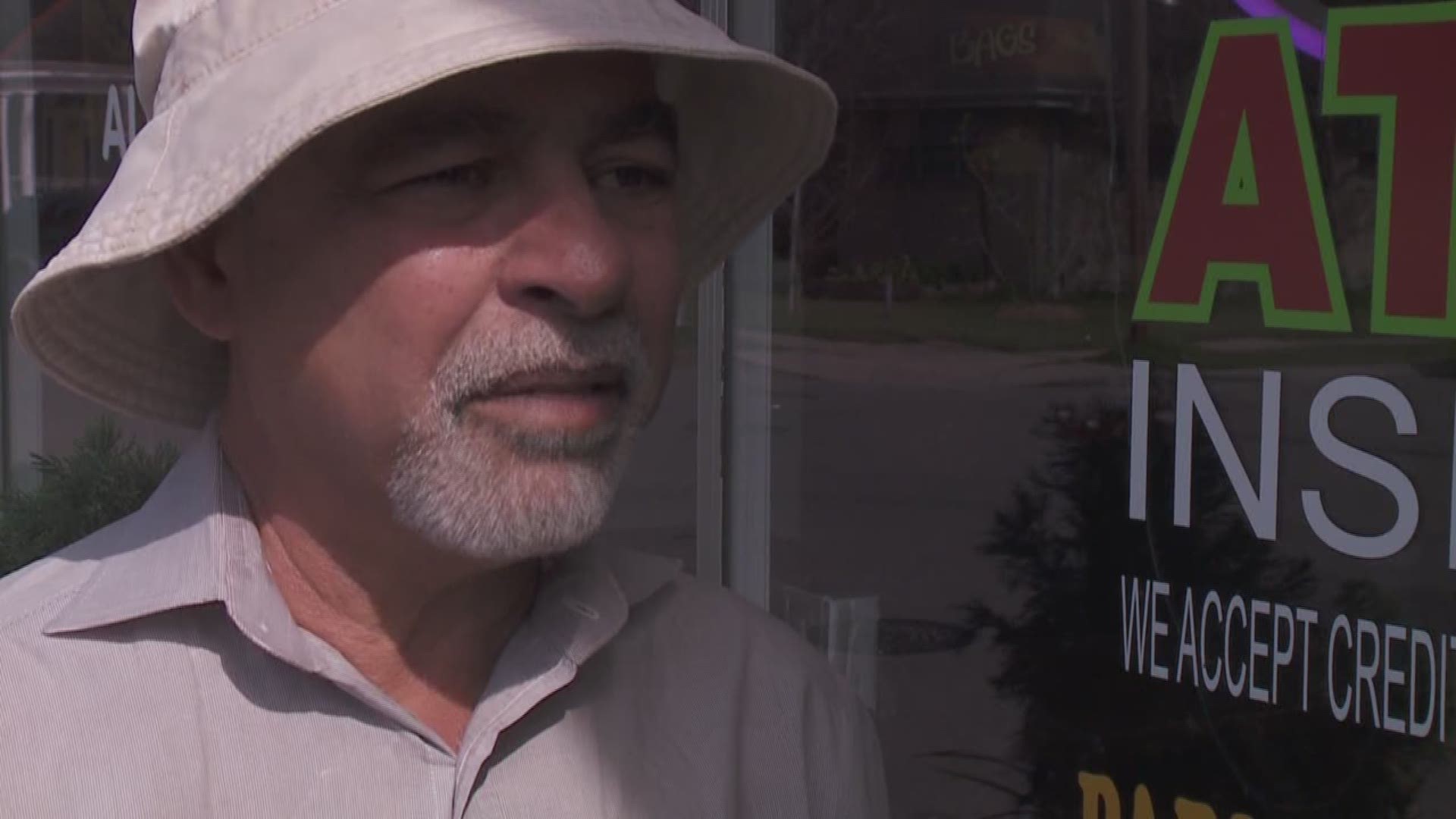 "She was a hardworking young mom, and when she got with her family and friends she liked to have a good time," Chrisey Smith, Monique Smith's cousin, told The Advocate. "She loved all her children -- her children were everything to her. She worked and spent time with her kids, that was it."

Officials at Samuel J. Green School, where the children were enrolled, described them as idea students.

"This is horrific," Harrison told reporters gathered at the scene. "This is horrible. It breaks everybody's heart. Every murder breaks a heart.”

Police have not yet released a motive or suspect in the case.

"To find that children were involved … we're working to get the answers to all of that, but what we can say, it really rattles everybody," a shaken Harrison said. "That's why you see us all out here."

Sources told Eyewitness News that all three victims who died had gunshot wounds to their heads and were found in bedrooms.

The 6-year-old victim was shot in the face, sources said.

A handwritten sign on the door read: "Closed due to family emergency."

The Uptown burger joint shut down at 10:30 a.m. after employees heard about her killing.

The owner said he couldn’t handle being open today after the news.

People who worked with Smith, who was the head cook for four years, said she was beloved at the diner and loved her work and her children.

A spokeswoman for Samuel J. Green Charter School said they each began attending the Uptown school in kindergarten.

Justin was in fifth grade, and A’Miya was in seventh grade. Both were expected to receive perfect-attendance awards Friday during a school assembly. A'Miya was also to receive an award for self-determination.

"Green School Director Ava Lee noted their absence at school today was odd, especially since they were receving awards for perfect attendance," a statement from the school read.

Another award for A'Miya was for exemplifying the school's values.

"It doesn’t matter how many times she is asked to do, redo or revise “MYA” is willing to work, work, work, work! (sing the Rhianna song for this part). We are so lucky to have such a gracious model of PRIDE IN THE STRUGGLE. One day, the struggle will pay off," the citation read.

After the award ceremony, though, grief counselors were being lined up to talk to faculty and students trying to cope with the sudden loss.