The victim's boyfriend told police he heard pops and ducked down only to see his girlfriend had been hit. 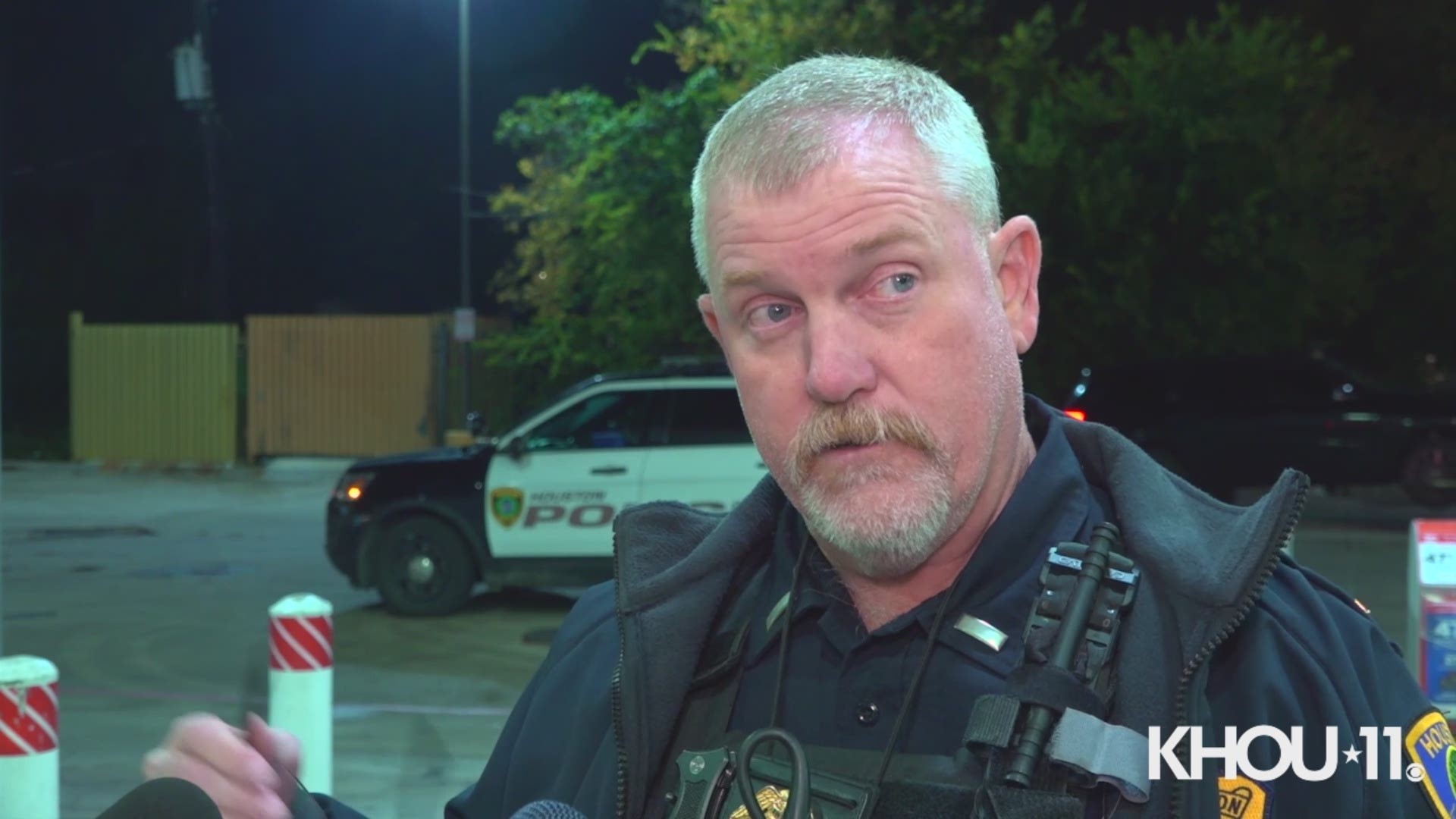 HOUSTON — A woman was shot in the head by an unknown gunman as she and her boyfriend were driving on the 610 Loop overnight.

This happened just after 2 a.m. in the eastbound lanes of the 610 North Loop near the North Freeway.

The victim has now been identified as 32-year-old Grecia Hernandez.

Houston police say the victim’s boyfriend told them they were driving east on the Loop when he heard pops. He told his girlfriend who was driving that he thought they were being shot at and ducked down.

The witness told police he then looked up and saw his girlfriend bleeding from the head. He was able to get control of the car and called police.

The woman was transported to a local hospital in an unknown condition.

Investigators are hoping to find clues as to who is responsible.

Anyone with information in this case is urged to contact the HPD Major Assaults & Family Violence Division at 713-308-8800 or Crime Stoppers at 713-222-TIPS.