At just 68-years-old Michael Clay has some moves. 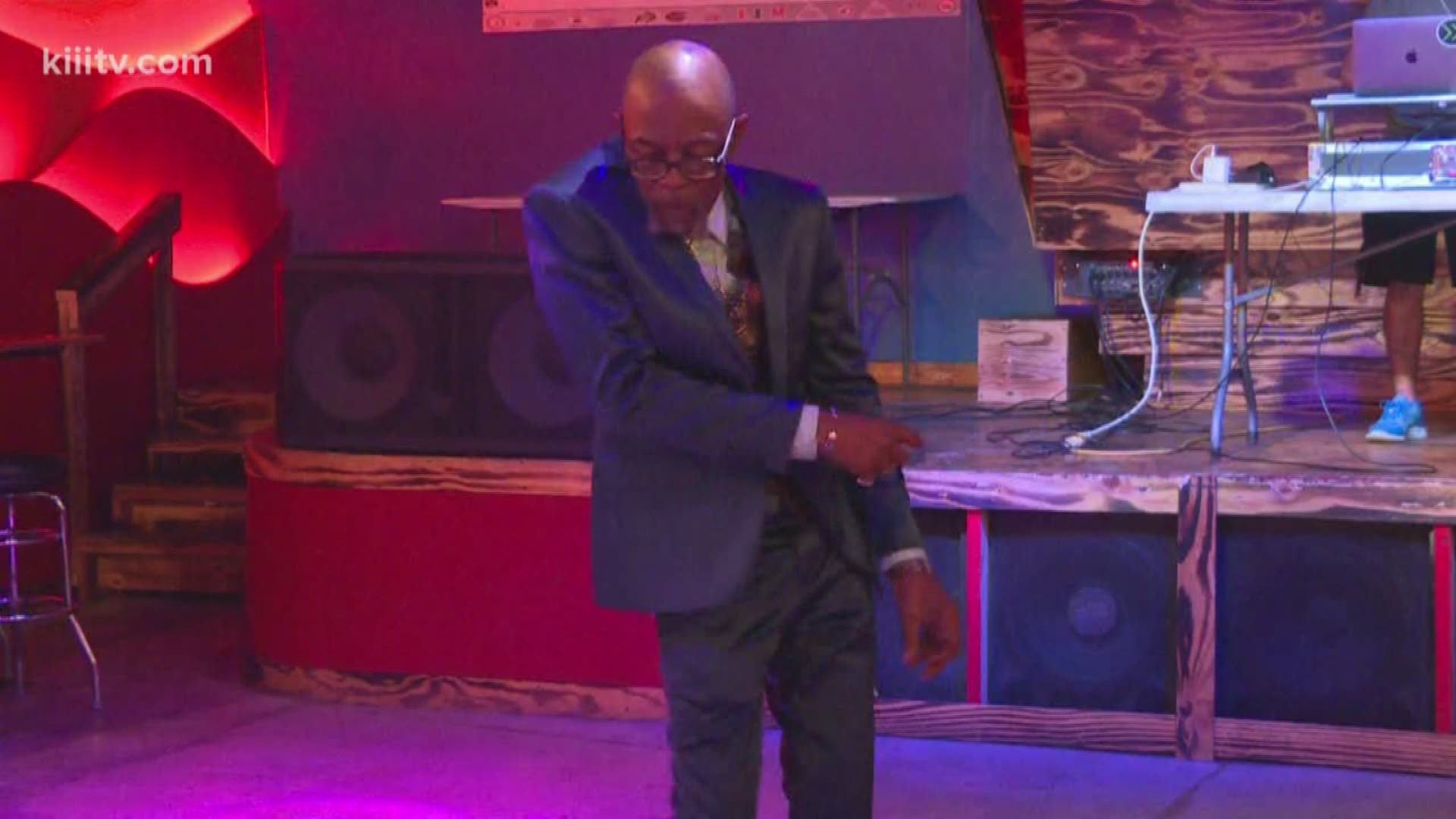 CORPUS CHRISTI, Texas — He calls it his 'birthday dance.' At 68-years-old, Vietnam Veteran Michael Clay can break it down.

"Dancing is a relief of tension," Clay said.

The Corpus Christi native now lives in Port Lavaca, but his family is still in the Coastal Bend. On his birthday, March 3rd, Clay's family gathered to celebrate. He said his daughtered, Loye, begged for him to break out the dance.

"She said Daddy, you gotta do the dance video, your fans are waiting and I said 'what fans? I don't have any fans!'" he said.

Yet, Clay is seen dancing his daughter's Instagram and just a couple days after, the video went viral.

So viral, that Steve Harvey shared it on his Instagram page.

Now, the video has garnered over 200 thousand views on Facebook.

Clay said his dancing started when he was young and kept him busy while he served as a U.S. Marine.

What makes his moves different? Clay said he becomes one with whatever song is playing.

When he does visit Corpus Christi, Clay frequents The Nest with his family. This is where he can be found showing off his moves, and showing up everyone else on the dance floor.

"I'll have to recover from this for the next three days."