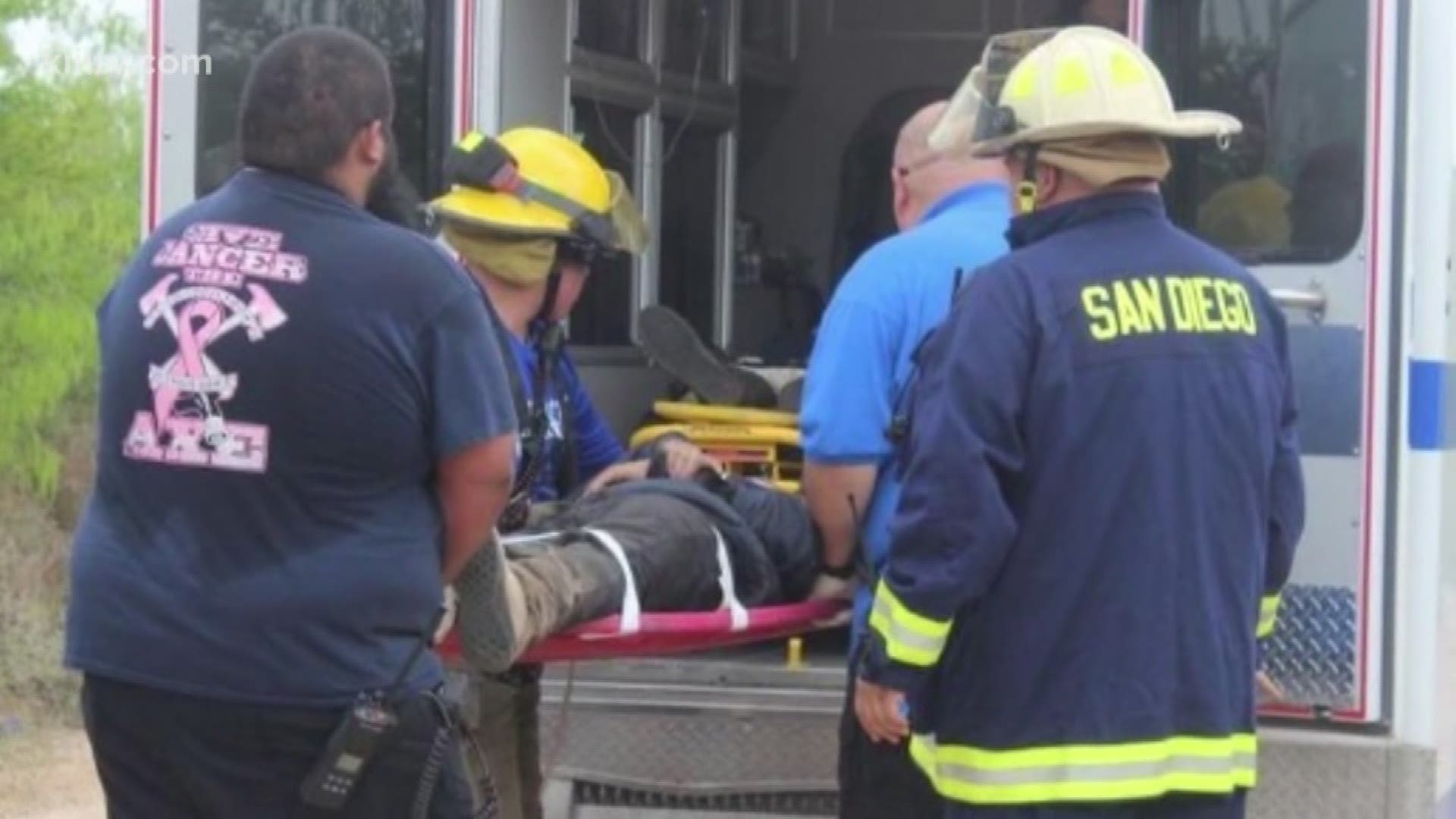 According to Alice Echo-News Journal, the chase started around 2:30 pm on Farm-to-Market 339, north of Concepcion when a Duval County deputy tried to pull over a black SUV.

The driver then sped off turning onto County Road 245 losing control of the vehicle and causing it to flip.

Officials said some of the passengers were ejected and one man was pinned inside the SUV.

DPS confirmed that four undocumented immigrants, three men, and one woman died at the scene.

Two other men and another woman were Halo flighted to a hospital.

The accident is still under investigation.