One teacher organization said that a middle school teacher alone had 57 students failing his class. 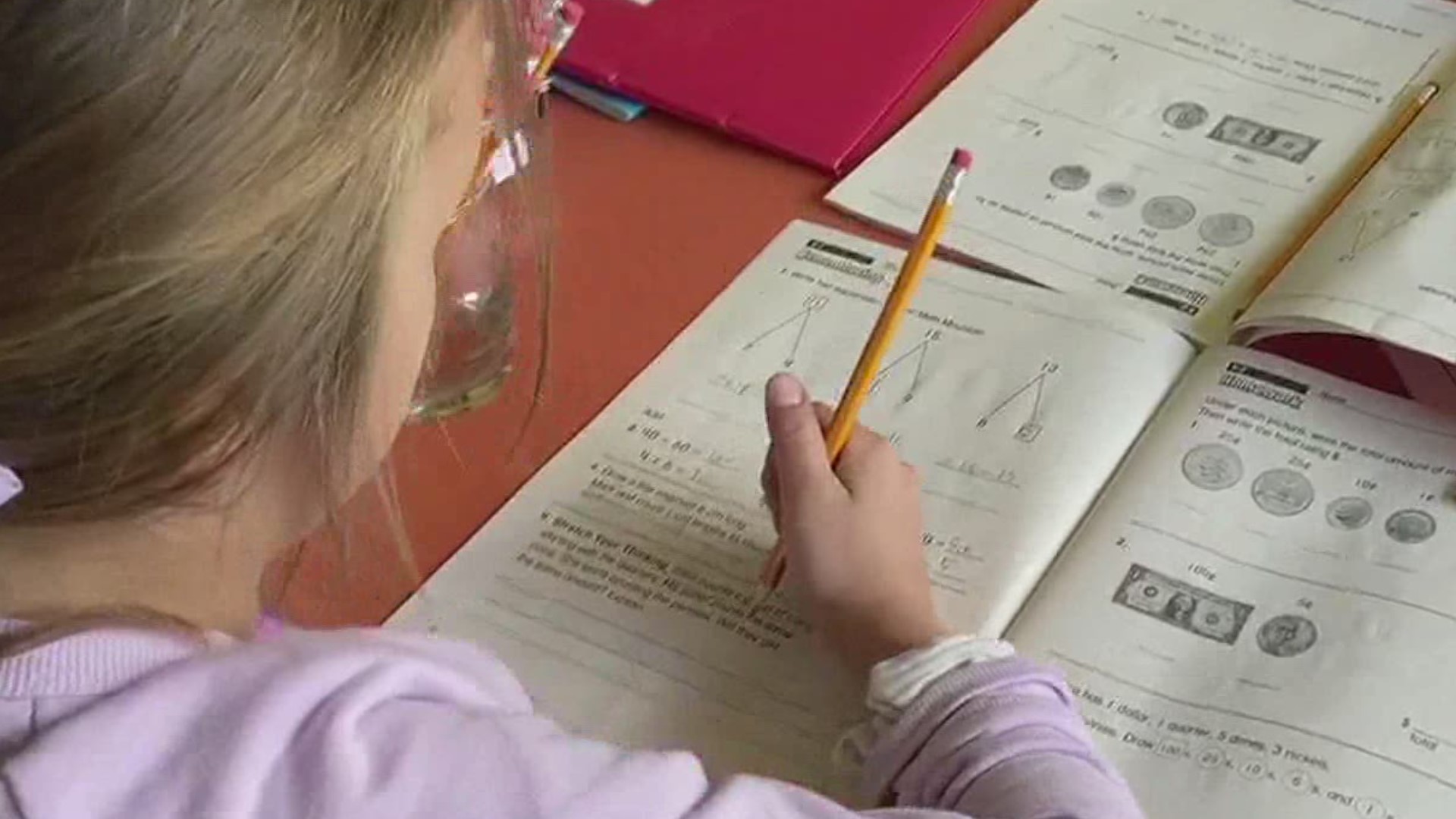 Administrators with the district said there could be a number of reasons for the failing grades. We spoke with the former Executive Director of our Education Service Center, Linda Villarreal. She said the main goals of her organization was to be a catalyst for student improvement.

Villarreal said there could be a number of reasons for the increase in the number of students failing their classes in CCISD.

"I think one of the biggest areas that comes to mind is the fact that our students have not been in a formalized educational setting for six months," Villarreal said. "If we go all the way back to March, learning gaps were created or learning gaps were expanded.”

These days, Villarreal is retired, but she works as a consultant for several local school districts. She’s also an Adjunct Professor at Texas A&M Kingsville and Corpus Christi.

On top of that -- she’s a grandmother to a first grader who has been doing the virtual learning from home.

"Our grandson is six years old, but he was very fortunate he had parents who were very actively involved and he had two sets of grandparents that were very actively involved," Villarreal said. "I worry about students who don’t have that type of support. Not because their parents don’t care, but because their parents are working.”

Yesterday, we learned that CCISD schools have seen an increase in students failing their classes. One teacher organization said that a middle school teacher alone had 57 students failing his class.

"The help we need, needs to come from one, being able to get the problems resolved with the students and being able to make sure those students are online or face-to-face, and being able to give the teachers the tools they need to be able to work both of those systems at one time,” Susie Luna Saldaña with CCAUSE United Teachers & School Employees said.

CCISD is offering tutoring and the ability to make up some of their assignments next week for students who are failing. They can use their week off to catch up before the next six weeks begins on October 5.

Villarreal said that her grandson could have been in that group, if her family hadn’t taken a hands on approach.

"I would literally sit with Benjamin [Villareal's grandson] and have him complete his work," Villareal said. "As children get older, you know, sometimes they might have eight assignments and they get through three. Well -- that would be a failing grade.”

District officials also said they are not sure if there is anything tangible to blame for the increase in students failing. One district official does feel that the coronavirus pandemic is to blame.

"The root cause hasn’t been fully understood because we have used historical data to trend how students normally look at the first six weeks at failures and what the failure rate is now, so we did see a significant increase," Jennifer Arismendi with the CCISD Educational Support said. "We do think a large portion of the root cause is COVID."

The next phase in the re-opening plan starts October 5. District officials hope having students in the classroom will help cut down the number of students failing classes.

The one thing all of these educational experts agree on is that face-to-face classroom instruction is best for most students.