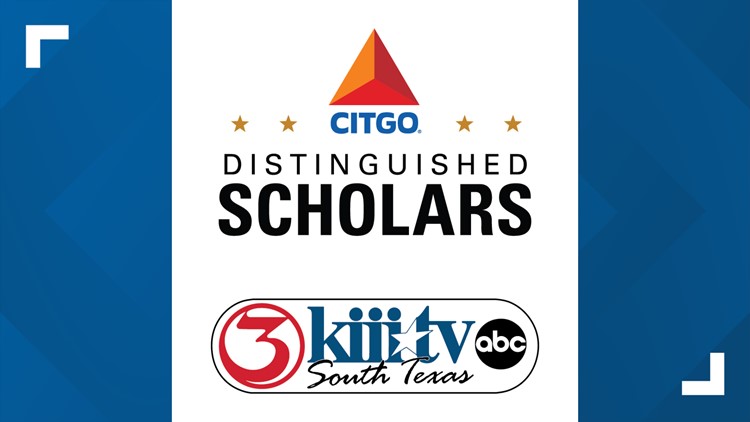 I first became interested in engineering in my middle school Robotics class, where I discovered a skill I didn't know I had. My team placed first among our peers in Area that year. From there on, I began focusing on my science classes, developing my skill.

I remember the pride, and sense of reassurance that engineering was the right choice for me, as I continuously saw high scores on tests and assignments. When I heard my school was going to be offering Physics C only every other year, I realized being only one year accelerated in math wasn't good enough to take Physics C before I graduated. I took Pre-calculus over the summer to get ahead, and have since had an amazing time in my Physics class. I have been able to learn so much more, and have felt that the course work has matched my skills. I will already be graduating with a STEM endorsement in both Science and Math, but I will have taken 7 classes in the former and 8 in the latter by the time I graduate.

My proudest work has been in Rocketry. I remember building my first model, and then teaching elementary school children to do it. I loved seeing them just as happy as I was when their rocket was launched. Most of all, I'm very excited to launch our Tsiolkovsky level rocket- which we have worked on since August- come this May.