Technology is more important this school year than ever before. Kat Diaz found a different way for her kids to connect by putting pen to paper. 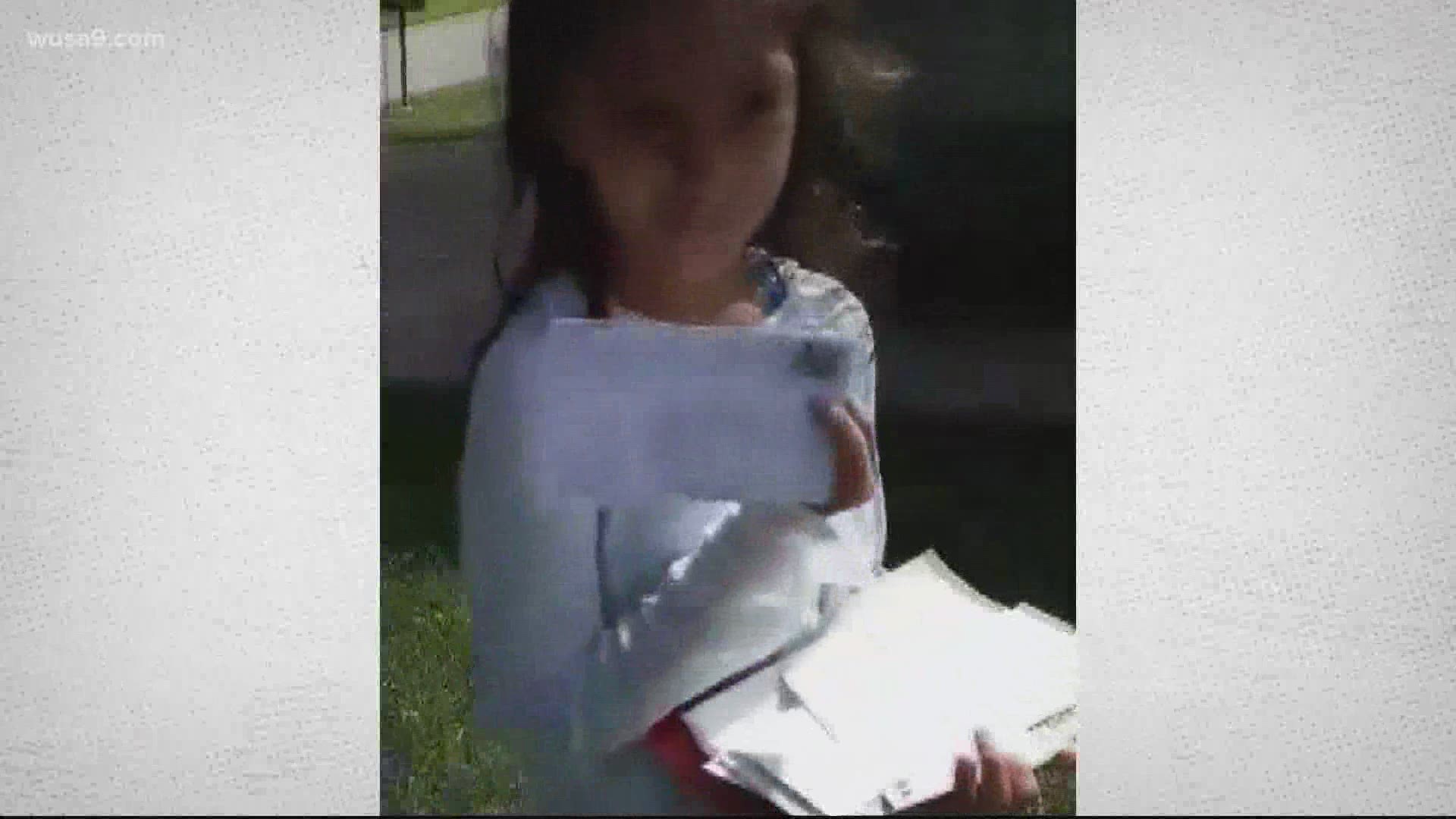 WASHINGTON — With more students heading back to school this week, there is a greater emphasis on technology than ever before. With a full plate of virtual learning and a home filled with kids, a "typical day" has become anything but typical.

Kat Diaz is a homeschooling mother of three who has been finding different ways to engage her kids without technology.

"Between 7 and 8 o’clock is when the kids start showing up. Then I just make sure they have their breakfast and if they are ready to go for school. Their school actually starts at 8 o’clock. That’s when they need to start logging in and doing their Zoom sessions," said Diaz.

Before long, Diaz noticed her kids were spending many hours of the day online. "The kids were on the computer nonstop, they would wake up and immediately go to the computers," said Diaz.

Diaz reached out to other families around the country who are in a similar boat this school year.

"I wanted them to have options for connecting with someone in Washington or someone in Louisiana, so they can kind of get to know people from different places that are still doing and experiencing the same things that they are even though they are in a different location," Diaz said.

RELATED: 'May their internet be strong' | Alexandria church holds special "Blessing of the Chromebooks" ceremony

After weeks of being glued to the computer, Diaz said her kids now made frequent trips to the mailbox hoping to hear from their pen pal and new friend from around the nation.

"They’ve been asking me, why haven’t they written back yet, and I said well it’s not like a text message or an email. It takes time!" Diaz said.

Diaz said they are now putting pen to paper with a skill they are taking with them into the new school year.

"We were talking about how they don’t teach some of that stuff in school anymore, the kids aren’t writing notes to their kids, it’s more of just a text," said Diaz.