A Nampa roofer offered to donate materials and labor to fix multiple school roofs for free but the school district said policy concerns won't allow it. 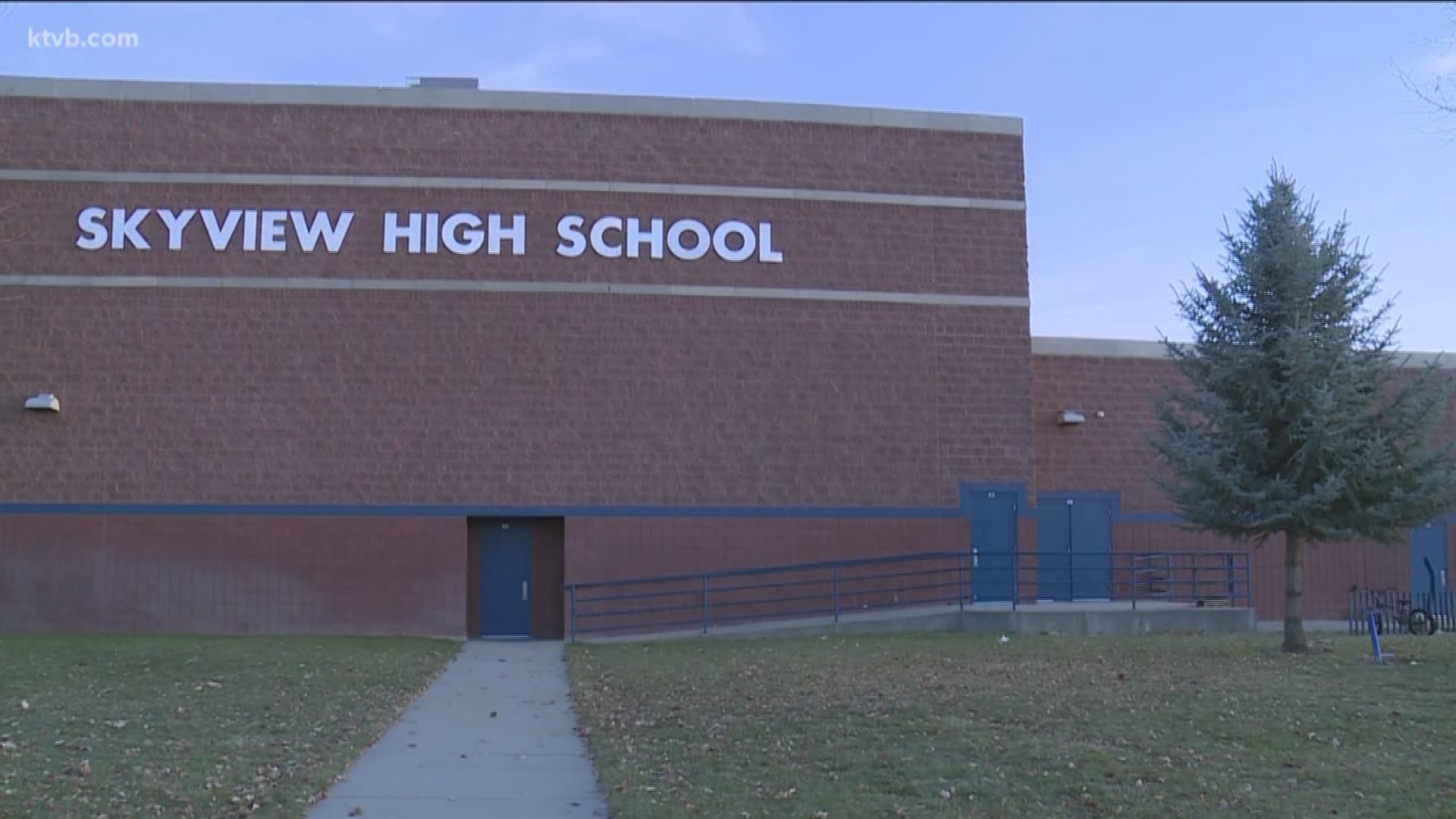 So after he heard the school district levy failed to pass last week by just ten votes, he offered to step in and help.

Part of the $12 million levy, if it had passed, would have been used for building repairs and upgrades throughout the district. Those upgrades would include fixing or replacing the roof on several of the schools, which in some cases have significant leaks.

Libby owns Ridge Runner Remodeling and after the levy failed, he offered to donate the materials and labor for the repairs free of charge.

Libby hoped to start the process Monday but instead learned the school district was turning his offer down.

He said he was told one of the reasons why was liability concerns.

“[They told me] 'because if you fall off the roof, or fall through the roof, or if something happens or the materials you put on fails, we just don’t think that would be the best idea'", Libby said. "But I also have insurance so I was a little confused."

Libby told KTVB that his company insurance would cover any of those liabilities.

Though the Nampa School District declined to do an on-camera interview, spokesperson Kathleen Tuck said they are very appreciative of the offer but there were several reasons the district felt it had to say no.

One of the biggest reasons, according to Tuck, was that the scope and extent of the repairs needed would be beyond what Libby was able to donate. She also added that the district has a policy that prevents the district from accepting gifts above a certain amount. The district did not specify what that amount was.

However, the estimated cost to repair, or possibly replace, the roof of Skyview High School is $3.2 million.

Tuck added that the district would have to look at state policy as well and make sure rules and procedures were followed in these types of cases.

Overall, Tuck said the district felt the safest course of action was to turn down the offer.

"We really, truly appreciate the offer, unfortunately we just can't accept it," she said.

Libby said he's disappointed he couldn't help out after all but that won't stop him from making future offers of help.

“I just want to give back and it’s great to see a smile on the person’s face that’s receiving,” he said.

He is already planning on donating free roofing help to someone else in need, likely to a local homeowner.

As for the failed levy, the Nampa School Board will meet on Tuesday to discuss its funding options moving forward.