Michael Murray said he has a number of concerns with how the Portland Public School District is handling in-person learning. 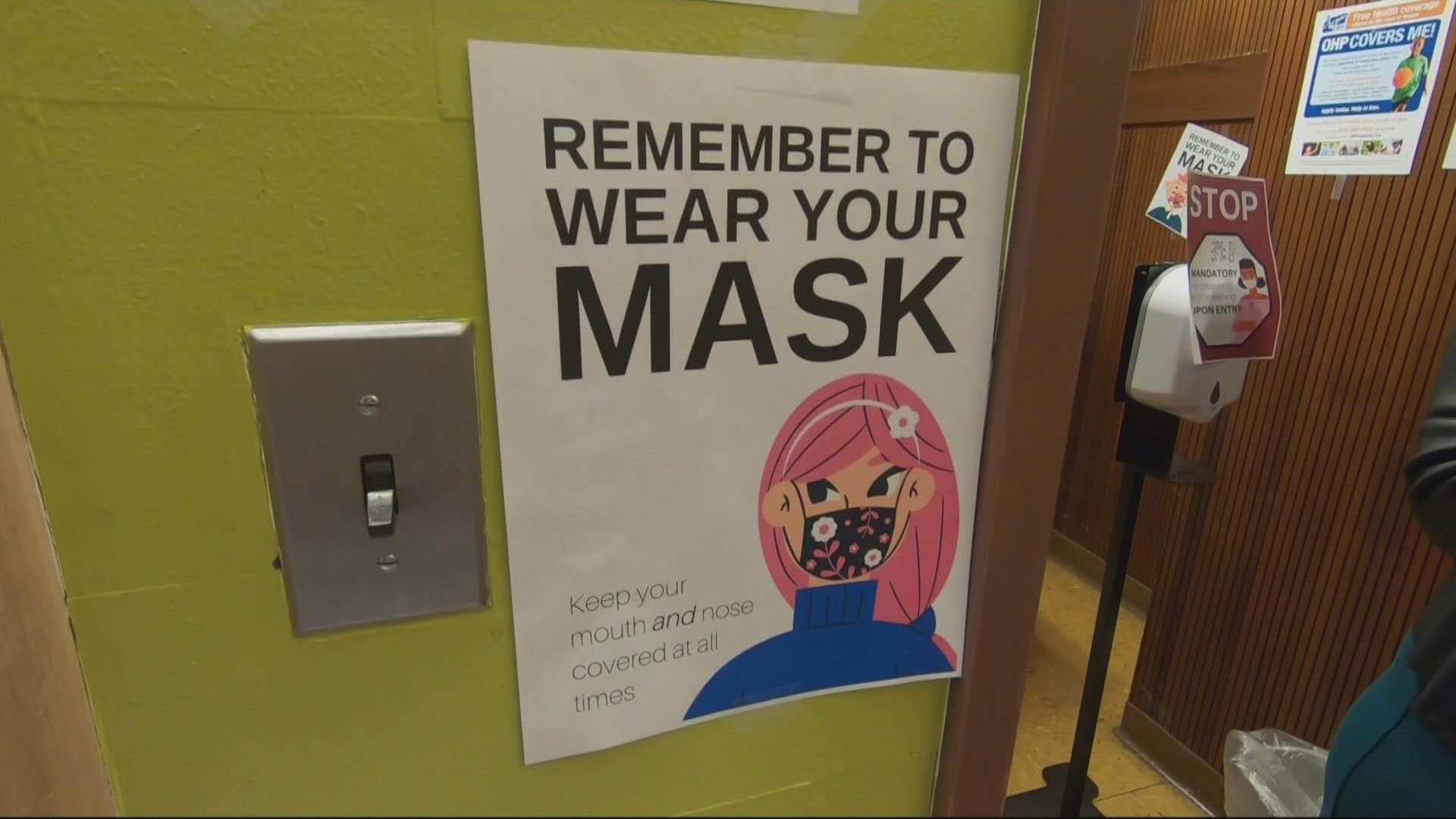 PORTLAND, Ore. — Portland Public Schools (PPS) is now into its third full week of in-person learning, and some parents don't believe the system is working.

Michael Murray is one of them. He said his whole family became sick with COVID-19 after one of his children contracted the disease. He believes that she brought it home from school.

School for PPS started on Sept. 1 and by the following Monday, Sept. 6, Murray said his youngest daughter came home from school with COVID-19 symptoms. When she woke up that morning, he said she had been feeling fine.

“She had obviously been walking around school symptomatic, all day that day,” said Murray.

A few days later, his other daughter got sick. By the following week, Murray and his wife had contracted COVID-19 as well.

His two kids have recovered but he and his wife are still in the process of recovering.

“I guess you can say they [the kids] were still pretty lucky. My wife is still on day seven, day eight,” Murray said. “Luckily, we were vaccinated. I mean my wife had such a hard time with this. I can't help but wonder what would have happened if she wasn't vaccinated."

Murray has several concerns with how PPS is handling full-time, in-person school, including the precautions the district has said it's taken like air filters, mask wearing and physical distancing when possible.

“Even those precautions, some of them, they don't seem feasible or they just don't even make sense,” said Murray.

Murray referenced the lack of social distancing on school buses and during other parts of the school day.

Other concerns from Murray include timely communication, or as he describes it, a lack thereof.

“When my kids got sick, they're [the district] is supposed to send out a letter to let parents know, ‘hey, there’s been a case,'” he explained. “We didn't get a letter until six days later— six days after my kid tested positive.”

Murray said his friends down the street, whose children ride the same school bus, also got COVID-19.

“It took them [the district] eight days to reach out to our friends that we knew had direct contact,” he said.

Once his kids were quarantined, Murray said their education took a hit. They only did about an hour of schoolwork a day with paper packets.

“We were supposed to be quarantined and yet I had to go down to the school to get their schoolwork. There's no online platform,” he said. “You [the district] knew kids were going to get sick, and you didn't have a backup plan.”

Portland Public Schools spokesperson, Karen Werstein, said in part that the district is, "… working as quickly as possible with MESD [Multnomah Education Service District] to contact trace and notify families if their student is in close contact."

She said there can sometimes be a delay if families don’t notify the district right away of their student’s positive case. Werstein said everything works back from that point.

When it comes to protocol if a student gets sick and has to quarantine, Werstein said it's the teacher’s responsibility to distribute work, whether that's a physical packet or online.

PPS’ Online Learning Academy continues to have a waitlist. At last check, Werstein said there are about 600 students on the list waiting for a slot to open.

Murray said he was nervous about sending his kids back to in-person school this year and wishes there had been a hybrid option, especially given the COVID-19 delta variant. He said he and his wife ended up allowing their kids to go back to in-person school because they will be moving soon and wanted their kids to be able to see and interact with their friends who they hadn’t seen in a long time.

“Just kind of cross your fingers and say, ‘I hope it doesn’t happen to my kids’ because you know people are going to get sick,” said Murray.

Murray doesn’t feel the district can change much since school has already started, but he hopes the district can improve on plans to make sure kids can continue learning even if they do get sick and have to quarantine at home. 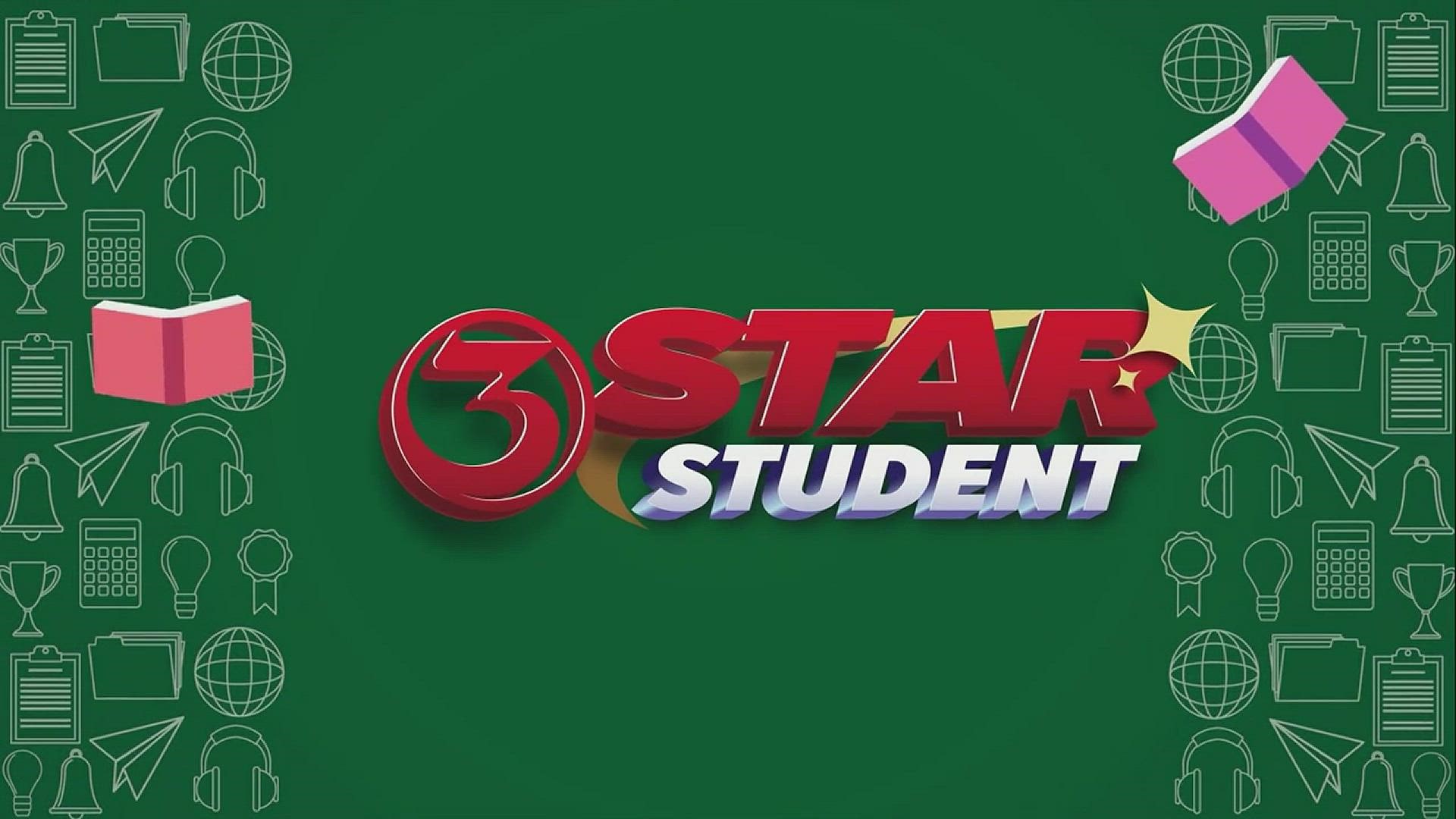