More than 200 Austin ISD teachers, staff could be laid off, district leaders say

After AISD reported low enrollment numbers, district leaders said future staff layoffs could be possible if enrollment does not improve. 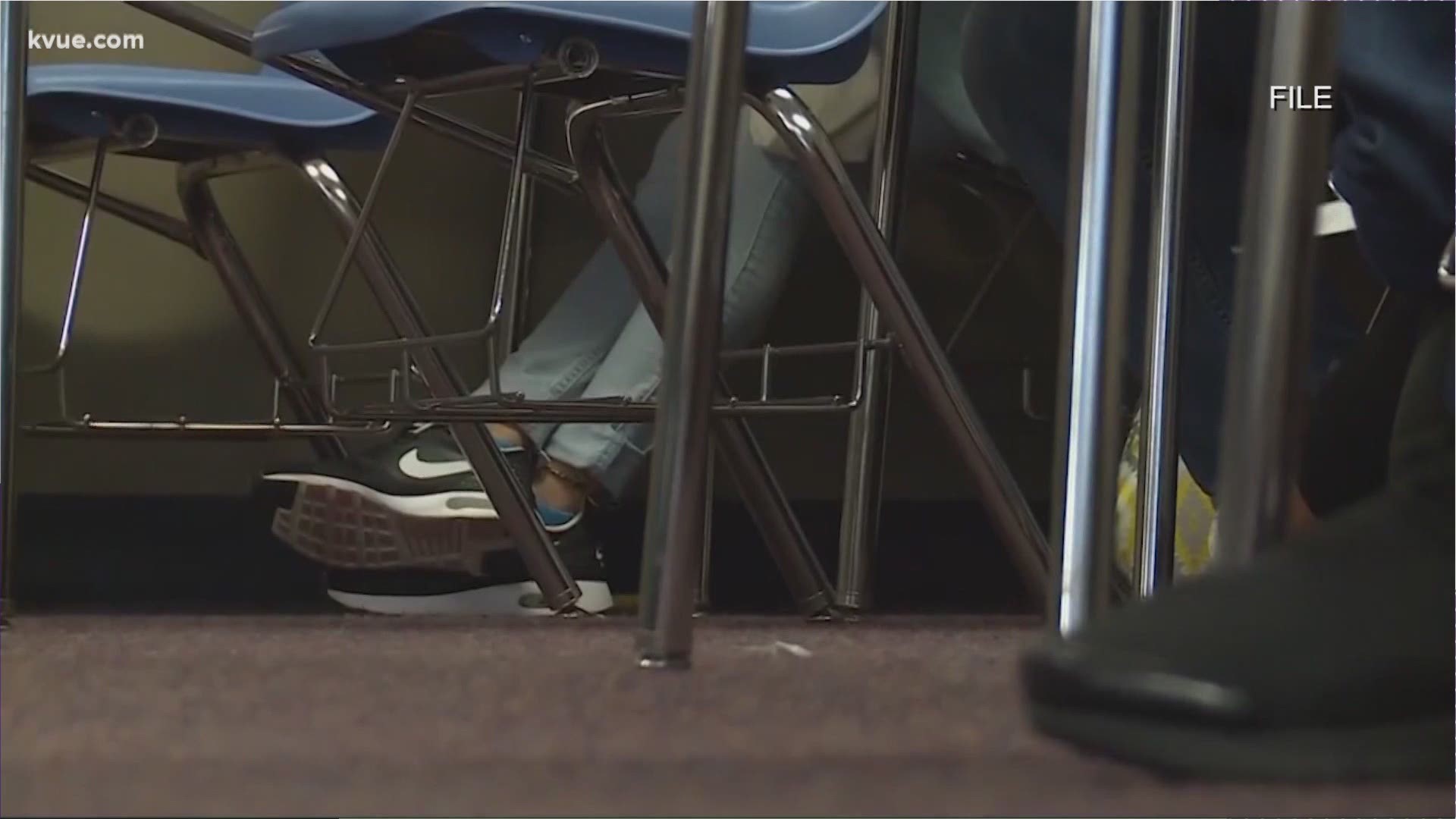 AUSTIN, Texas — In the Sept. 28 Austin ISD School Board meeting, officials said staff layoffs could be possible if enrollment numbers do not improve.

During the meeting, AISD Chief Business Officer Larry Throm said student enrollment was down by more than 5,000 compared to the previous school year. Day 14 membership enrollment numbers for 2019 were 80,261 and that same figure has been recorded at 75,143 thus far.

Thus, if enrollment numbers do not improve, Throm estimated the district may need to lay off about 232 teachers and staff. Throm estimated that laying off 232 teachers with a baseline example salary of $70,000 (including hospitalization, workers compensation, social security, etc.) would save the district nearly $30 million and still be nearly $20 million under budget if the low enrollment trend continues.

Throm went on to say other staff positions could be in jeopardy in that situation, too.

“We don’t want to alarm anybody, but these are facts. We will wait to see in another two weeks or week. We are taking attendance daily to see if we can improve on these numbers,” Throm said.

You can watch the school board meeting on Austin ISD's YouTube channel. This topic was discussed around the 41-minute mark.

An Austin ISD spokesperson told KVUE the budget for the current school year has already been approved.