Crews will start to break ground on the Moody Center Dec. 3 before the arena opens in 2022. 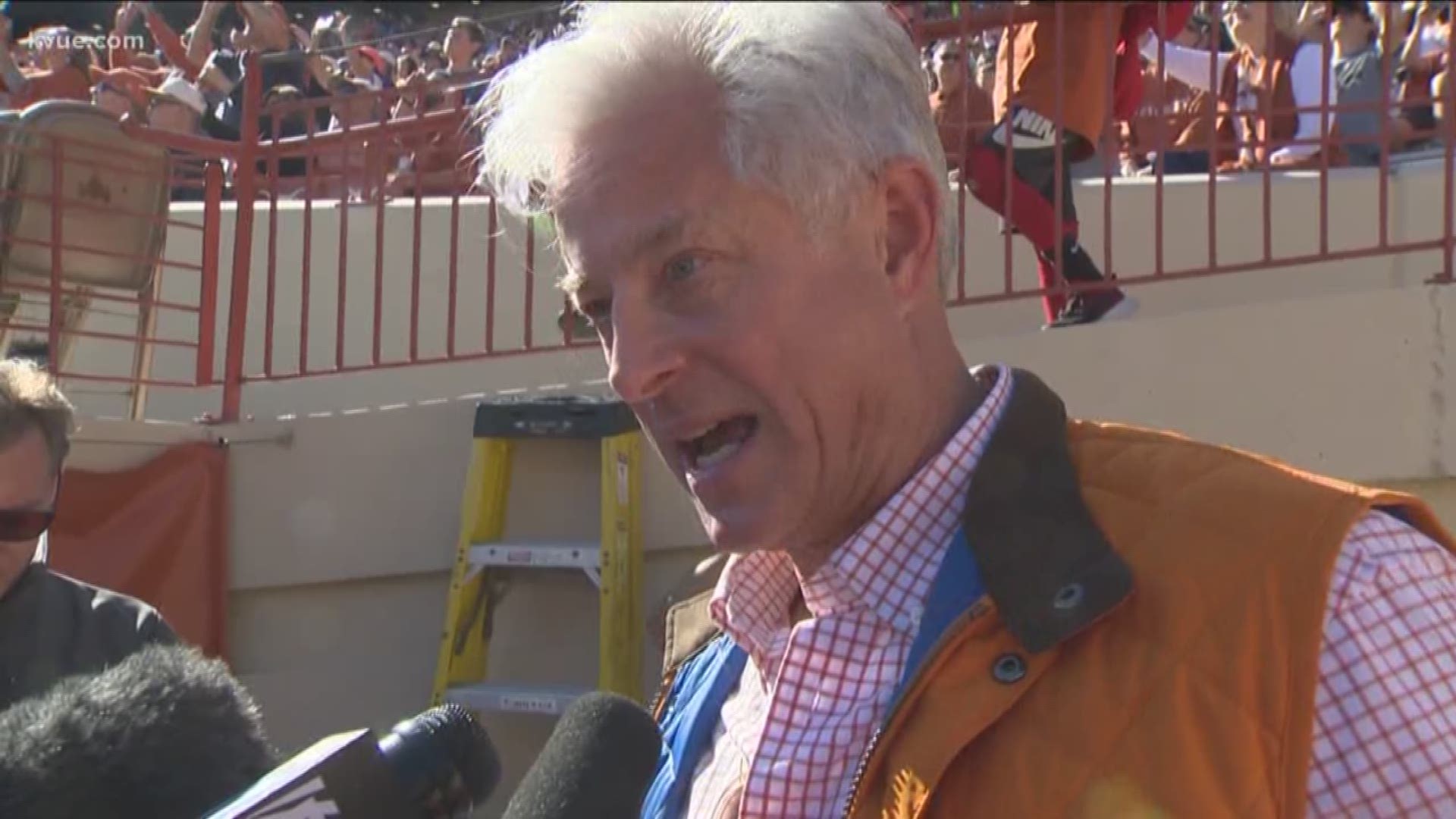 AUSTIN, Texas — The University of Texas at Austin's new basketball arena and events center has a name.

The university announced Nov. 9 that the new arena will be named Moody Center after the Galveston-based Moody Foundation provided a $130 million grant toward the construction.

The school said this grant to support Texas Athletics marks the single largest gift from the foundation in the university's history. Overall, the foundation has contributed more than $260 million to schools within the UT System.

The Moody Center will replace the 42-year-old Frank C. Erwin Jr. Center, which will make way for the future expansion of the Dell Medical School.

PHOTOS: New basketball arena at UT Austin has a name

PHOTOS: New basketball arena at UT Austin has a name

1 / 3
UT Austin
The new basketball arena on the University of Texas at Austin campus has a name: The Moody Center.

The 10,000-seat arena will host Texas basketball games as well as university, campus, community and high school events. In order to host concerts and shows, the arena will also be designed to expand to 15,000 seats.

Crews will start to break ground on the Moody Center Dec. 3 before the arena opens in 2022.