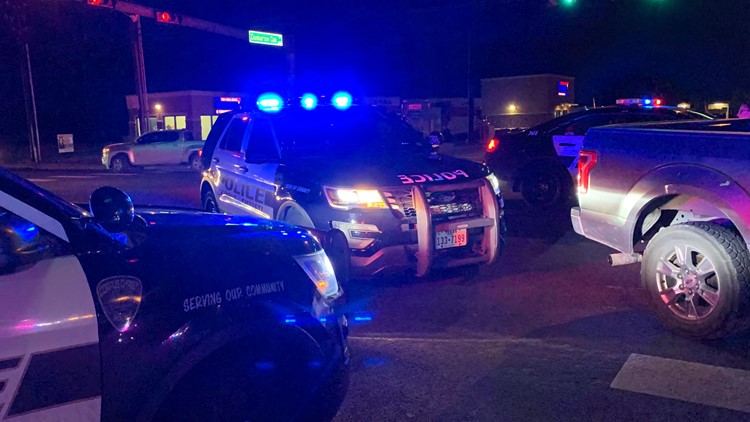 CORPUS CHRISTI, Texas — A man remains in critical condition after being hit by a vehicle on the south side of Corpus Christi.

Police said a man in his 80's was walking back from Walmart on a crosswalk while the stoplight was green. That's when a vehicle hit him.

He was taken to Bay Area hospital and remains in critical condition.

Police on scene told 3News that at this time, the driver will not be facing any charges.

Stay with 3News for the latest on this developing story.