Andrew Dismukes has had a successful career in comedy in his few short years since graduating. 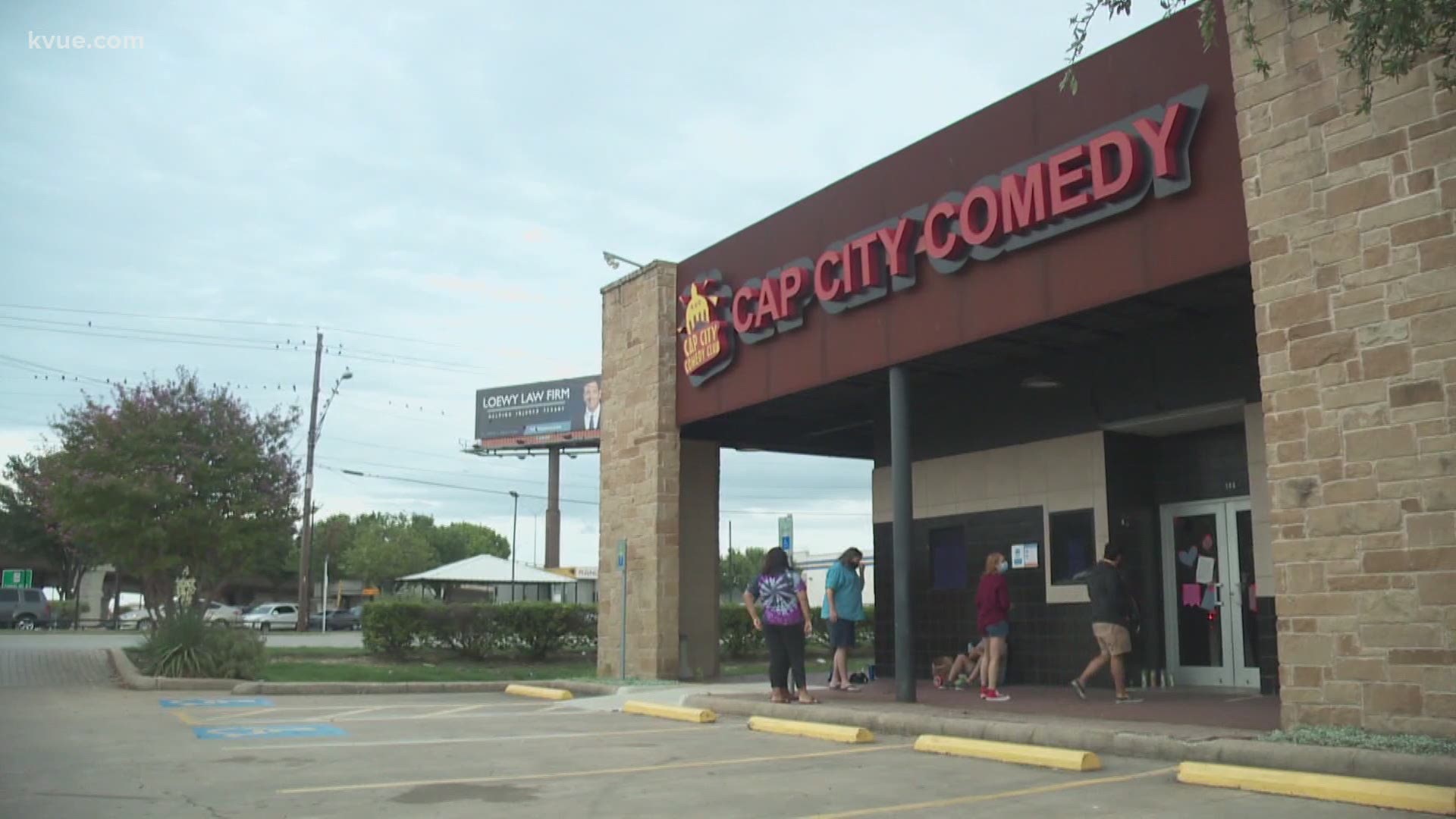 AUSTIN, Texas — A 2017 University of Texas graduate just got a whole lot funnier.

On Wednesday, "Saturday Night Live" announced its newest castmembers and, among them, is former Austinite Andrew Dismukes.

The long-running comedy sketch show announced some big updates, including additional new members Lauren Holt and Punkie Johnson, as well as the addition of Jim Carrey as Joe Biden.

According to the Moody College of Communication, Dismukes got his big break after performing at the Just for Laughs Comedy Festival in Montreal, Canada, with an 8-minute set at an "industry show" for those in the comedy field. He caught a manager's eye and soon found himself signed on as a client in Los Angeles. After working gigs on the West Coast, his manager later contacted him about writing for "SNL."

“I was asked to audition in New York City and it’s a different process depending on the person’s approach whether they do sketches or characters and my strength is standup,” said Dismukes of Port Neches. “On the first audition, you go into the studio on the main stage and it’s empty except for three older guys in the seats including Lorne Michaels. It’s intimidating. You can hear the lack of laughter in your head.”

While in Austin, Dismukes' first comedy set was during his freshman year in 2012 at an open mic at the East Austin coffee shop Cenote. He went on to host a weekly comedy show named "Chortle Portal" in the Taos co-op.

RELATED: 'They were always so good to me.' Cap City Comedy Club closing shop, celebrity tributes trickle in

During his final semester, he participated in a semester-long UTLA program at the Wofford Denius UTLA Center for Media and Entertainment Studies, where he interned in script development while also pursuing standup in the Los Angeles comedy scene.

“I learned a lot at UT. Tom Schatz’s narrative strategies class made me think of film in a different way by exploring the storytelling process through visual and auditory elements and it stuck with me,” said Dismukes. “The screenwriting workshops really help prepare you for the writers’ room environment through revising, giving notes on other people’s scripts and by collaborating on projects.”