Yo Gotti Gotta Pay Up or Cars and Property Can Be Seized, Judge Rules

Winston-Salem artist Lamont Fletcher sued Yo Gotti for $6.6 million and won. On Friday, a judge ruled that officials can begin seizing Yo Gotti's cars and property. 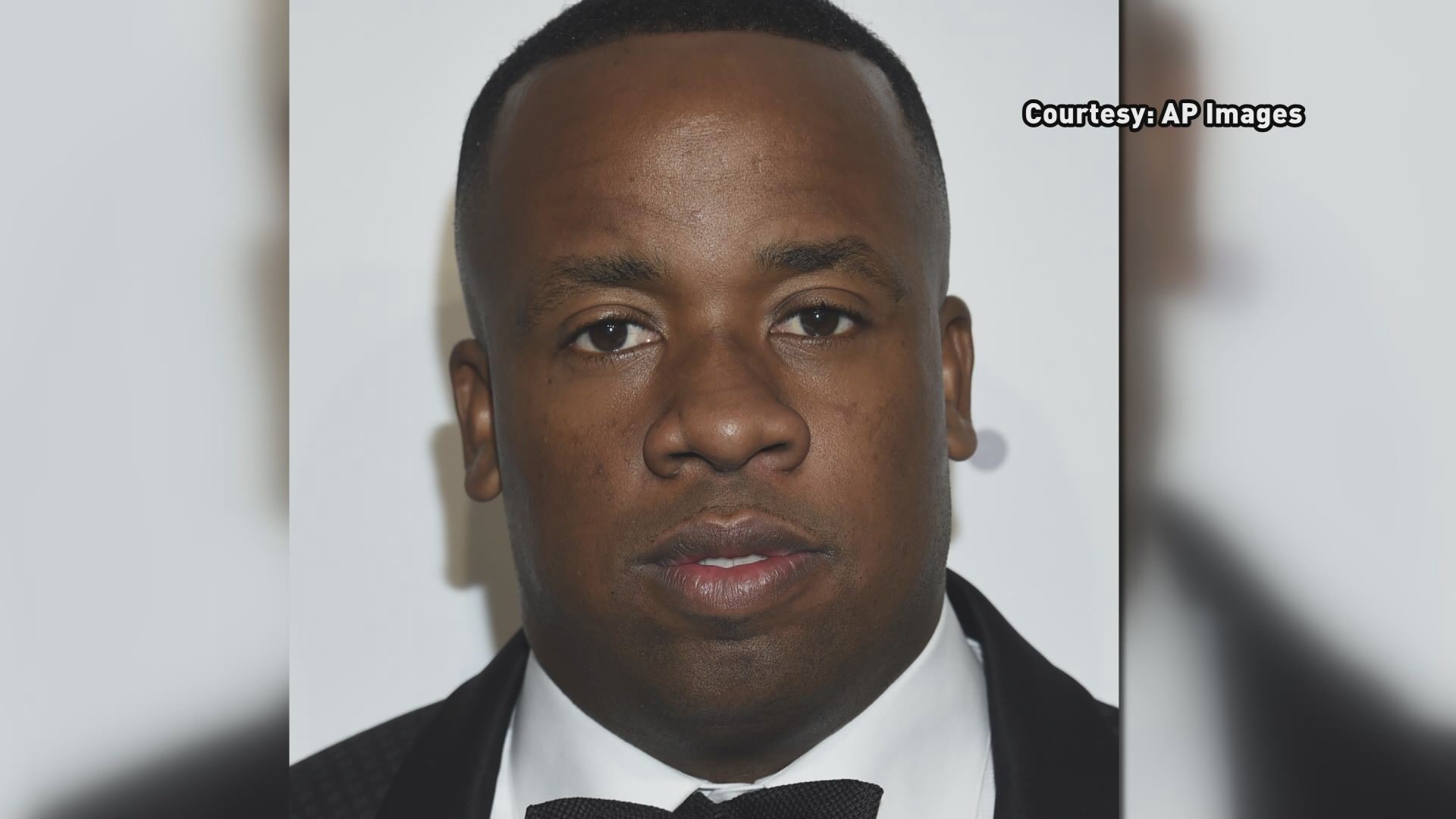 WINSTON-SALEM, N.C. — A judge says the money Rapper Yo Gotti owes to Winston-Salem artist Lamont Fletcher and his manager is past due.

Fletcher says Yo Gotti stole one of his verses from a song they wrote together, then used it in another song without paying him.

Fletcher and his manager then sued Yo Gotti for $6.6 million and won.

RELATED: Rapper Yo Gotti Ordered to Pay Triad Artist $6.6M After Pocketing $20K to Collaborate and Then 'Ghosting' Him: Attorney

Earlier this week, Yo Gotti tried to get the lawsuit thrown out, arguing that a deputy never served him with the paperwork.

The judge found that the rapper was legally served and must pay up.