A man struck by lightning is fighting for his life just months after learning he’s going to be a father. His family is now asking for prayers and donations. 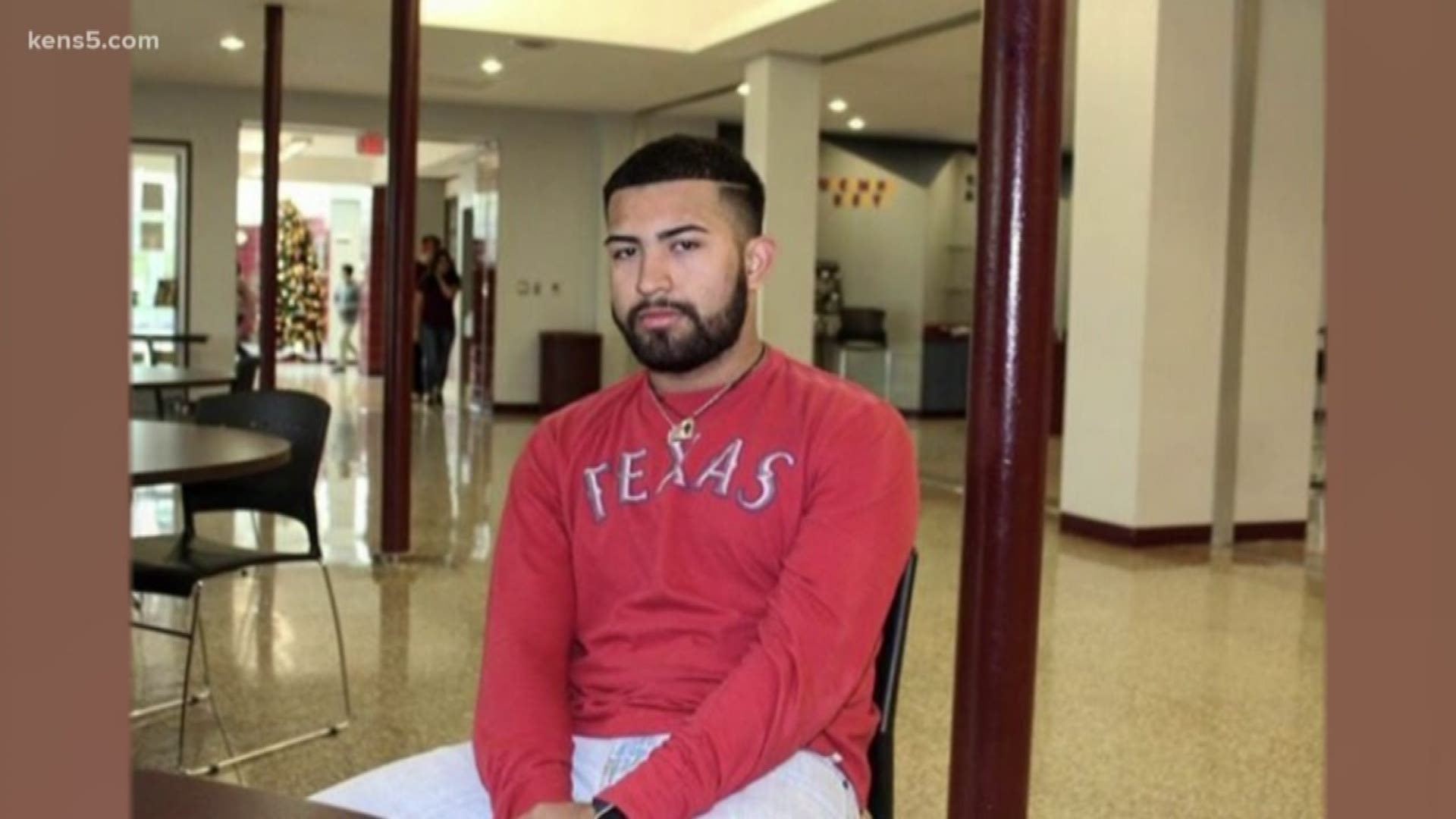 SAN ANTONIO — UPDATE 6/17/19: Joshua Favor remains in critical condition. Family and friends have planned a vigil for Monday at Memorial Stadium at 8:30 p.m.

T-shirts are available to purchase for $10 each. All proceeds will go to Joshua, according to the post.

A family is praying for a miracle after their loved one was struck by lightning while working.

Joshua Favor, 21, was the victim of last week's severe storms in Bexar County. Favor was just beginning a new chapter of his life and now he's fighting to keep it.

Alani Dehoyos says her boyfriend is in critical condition and being treated for burns at Brooke Army Medical Center.

Favor was delivering shingles to a home on 27000 block of Bordelon Way in far north Bexar County when a storm ripped through the city. His family says he was struck by lightning on the roof of a home and collapsed.

"Last week it was like my whole world was planned out and I knew, I knew that I was going to spend the rest of my life with him and we were so happy, and my world just fell apart," Dehoyos said.

She said just a few hours earlier Favor texted her he was coming home early because of the storm. It would be the last time she heard from him; instead, she received a phone call that sent her rushing to the hospital.

"I got the worse phone call I could have ever got,” Dehoyos recalled. “That Joshua was struck by lightning."

“His guardian angel, a PA (physician assistant), happened to be in the neighborhood and he resuscitated him," Dehoyos said. "He just said that he did what any doctor would do, his instincts kicked in."

Dehoyos described Favor as a loving and strong man.

The first-time parents were preparing for their first baby.

Dehoyos's now drawing strength from the heartbeat of their baby.

"I feel like that's Josh's heartbeat,” Dehoyos said. “He's so strong. God has a plan and he brought him back once, so I feel like he is going to wake him up."

Favor works for SPEC Building Materials Corporation in San Antonio. He has been working with the roofing company for more than a year.

OSHA is investigating the incident to find out if the roofing company Favor works for followed protocol.

If you would like to help cover medical expenses for Favor you can donate to the GoFundMe account.