The gunman, who attempted to flee the scene, has been identified as 33-year-old Robert Lee Canchola from Corpus Christi. 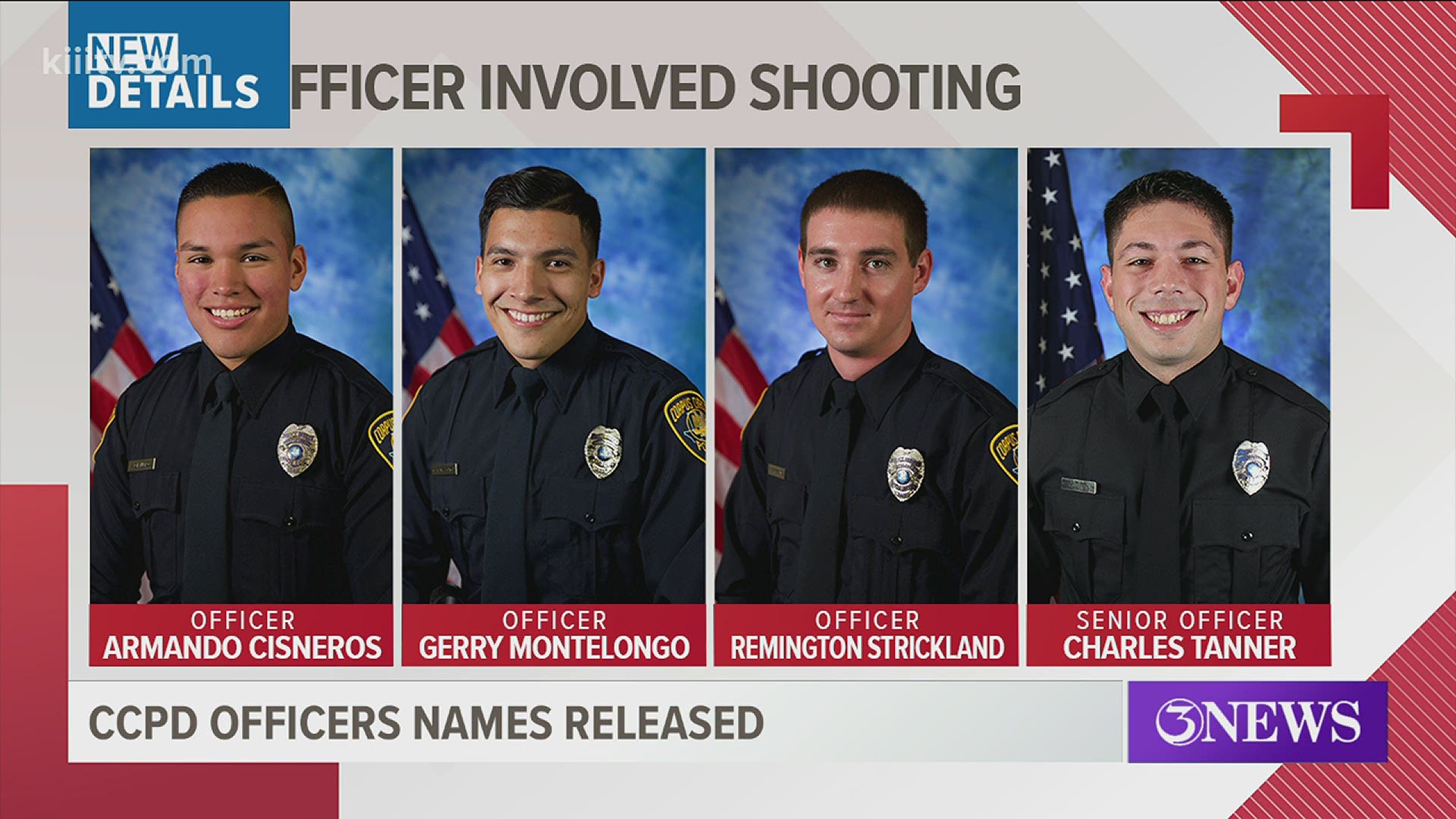 Senior Officer Charles Tanner has been a police officer with the Corpus Christi Police Department for 6.5 years.

Officer Armando Cisneros has been a police officer with the Corpus Christi Police Department for 2.5 years.

Officer Remington Strickland has been a police officer with the Corpus Christi Police Department for 2.5 years.

Officer Gerry Montelongo has been a police officer with the Corpus Christi Police Department for 2.5 years. 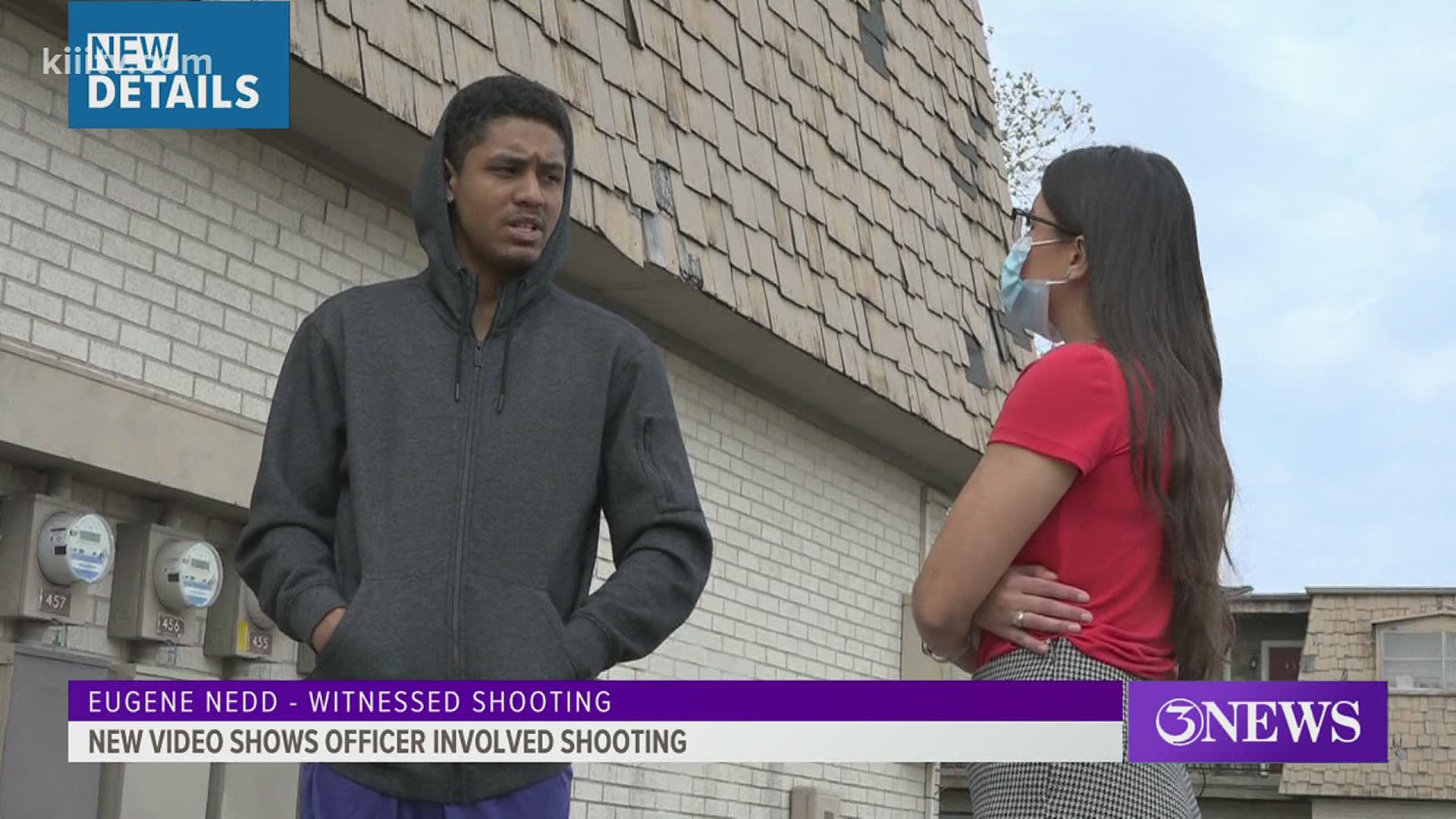 Officers were dispatched to Rich's Billiards on Weber Rd. for a shooting with injuries. That's where they found three victims with gunshot wounds upon arrival and were taken to an area hospital.

Witnesses were able to provide a description of the gunman and further advised officers that he was last seen on foot, running toward an apartment complex on Schanen Blvd. that night.

When officers located the gunman, he attempted to flee before pulling out a handgun. At that point, police opened fire and struck 33-year-old Robert Lee Canchola.

"Couldn't even get to understanding what had really happened," said Eugene Nedd, a witness to the shooting. "Until you see 25 cop cars, ambulances, fire trucks, EMTs and then it all kind of hits you and it feels real."

The condition of the three victims is unknown at this time and CCPD said the shooting is still under investigation.

"We will be reviewing body cams," said Chief Police Chief Mike Markle. "Same thing we do every time and probably within the 24 to 48 hours we will release the officer's names, as we've always done".

This is an active and ongoing investigation. If you have any information about this incident, please call Corpus Christi Police Criminal Investigations Divisions at 886-2840 or call Crime Stoppers at 888-TIPS (8477).