A helicopter airlifted the man to the hospital with multiple gunshot wounds. 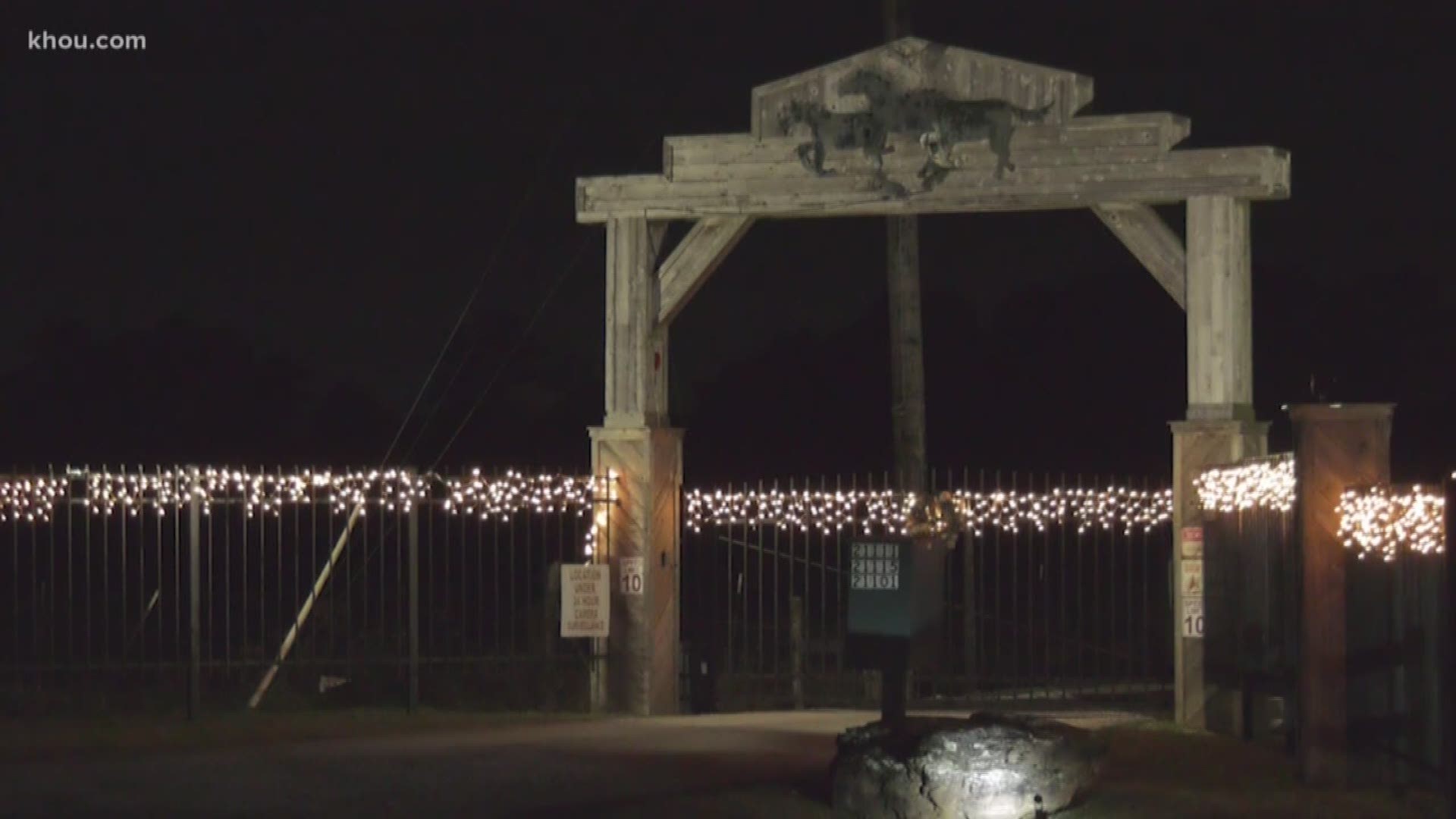 CROSBY, Texas — Deputies responded to a shooting at a Crosby wedding venue overnight after a property caretaker got into a disturbance with another man, according to the sheriff’s office.

Harris County Constable Precinct 3 and Harris County Sheriff’s Deputies responded to the 21100 block of FM 2100, between Crosby and Huffman, at about 1:20 a.m. Monday.

Deputies were told an adult male tried to break into the The Barn at Four Pines Ranch, so a person there shot him. A helicopter airlifted the man to the hospital with multiple gunshot wounds.

Accord to an HCSO lieutenant at the scene, the man who was shot attended an event at the venue earlier in the day. He fell asleep in the restroom, located outside the man building, and when he tried to get back in he got into an altercation with the owner.

The owner called the property caretaker, who lives there, and all three continued fighting. That’s when someone pulled out the gun and fired multiple shots.

The incident remains under investigation at this time.