“I want people to know that even though you have hydrocephalus you can do whatever you set your mind to do,” Ryder Bruen said. 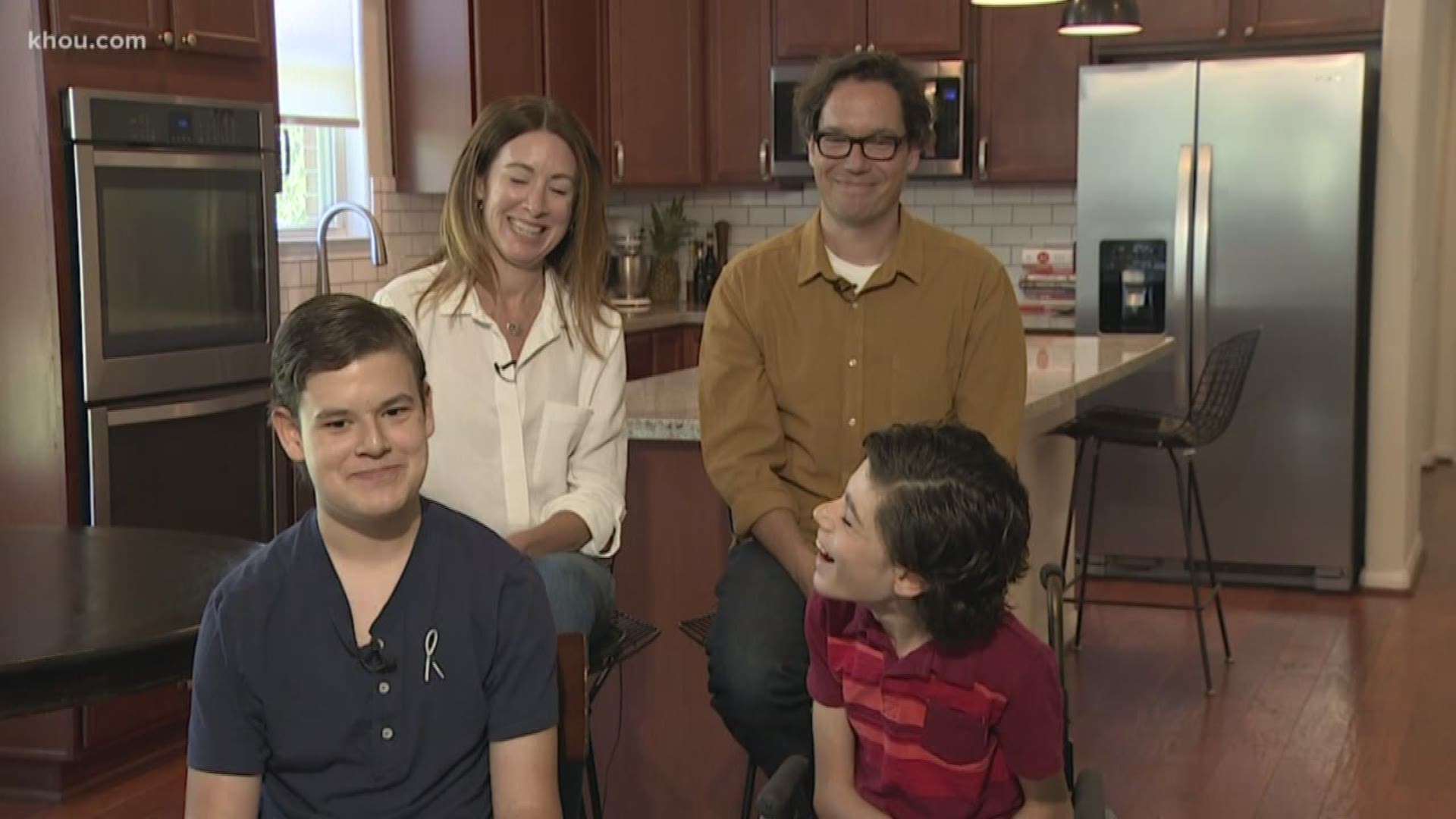 Ryder and Kai Bruen are sharp and funny 13-year-old twins. And they’ve already endured more than most will go through in a lifetime.

Their parents say their health issues started at birth.

“They were born about 14 weeks early. With that can come some complications. They both had bleeding in the brain," said Heather Bruen, their mother. "As a result, developed what’s called hydrocephalus,”

Hydrocephalus is a condition where fluid builds up in the brain and doesn’t drain properly.

There is no cure, but it can be treated with brain surgery.

But that's just a temporary fix, which is why people with the condition commonly undergo dozens of surgeries throughout their lives.

“Together they have had 28 surgeries between the two of them. Eighteen of them have been hydrocephalus-related,” Heather said.

Hydrocephalus is the most common reason for brain surgery in children, according to the Hydrocephalus Association.

“They’re 13-year-old boys, but since day one, you are humbled by how strong they are,” said Jason Bruen, Kai and Ryder’s father.

They even went water-skiing this summer.

The Bruens hope people will see their sons’ story and donate to fund research.

Maybe one day, doctors will find better treatment options, so a hydrocephalus diagnosis won’t come with a lifetime of hospital visits.

“I want people to know that even though you have hydrocephalus you can do whatever you set your mind to do,” Ryder said.