Six are staff members and six are residents. 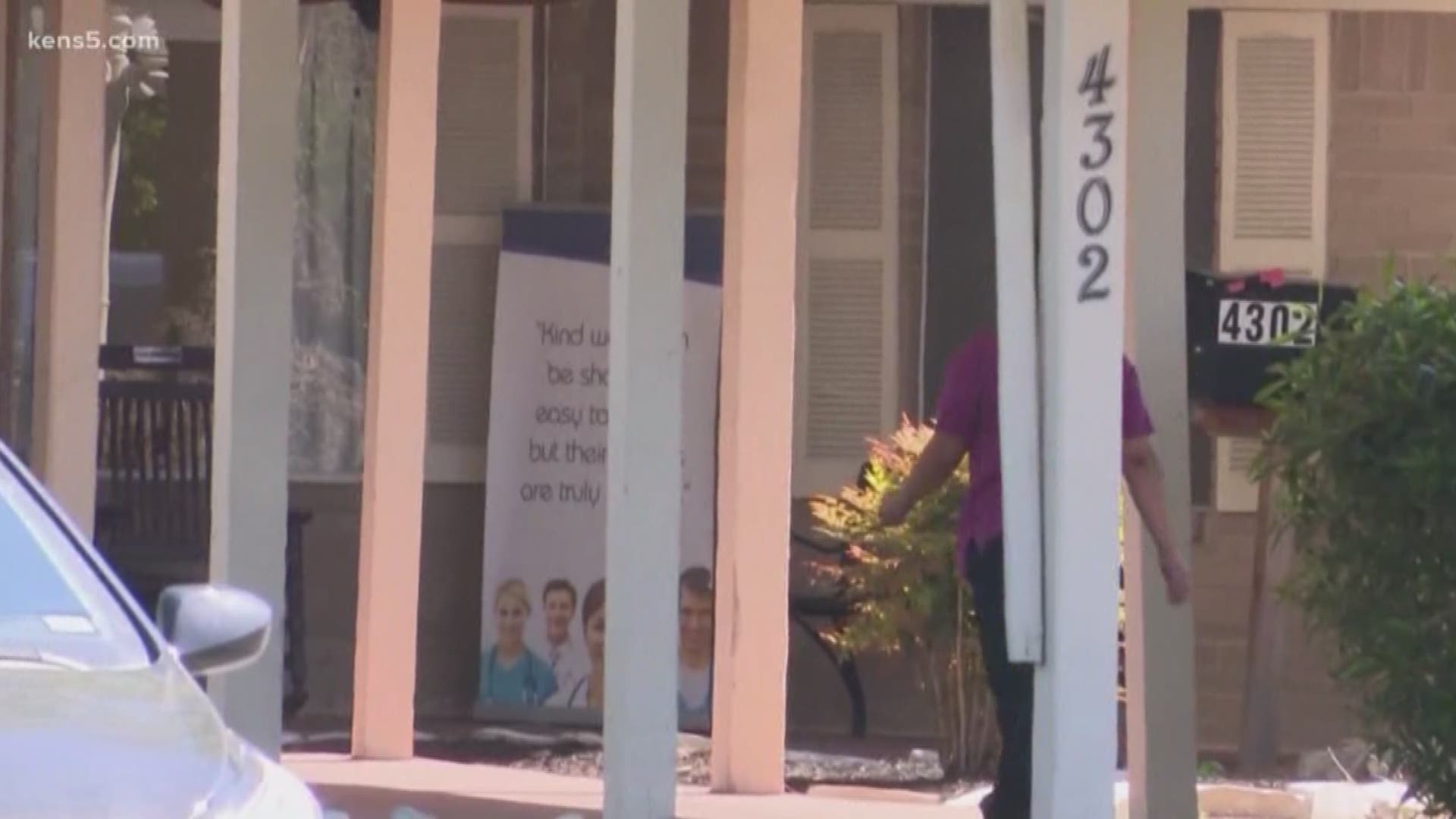 SAN ANTONIO — San Antonio Fire Chief Charles Hood said that, on March 21, SAFD was made aware of an outbreak of coronavirus at Southeast Nursing and Rehabilitation Center.

A group of patients that are among the city's most vulnerable residents were transported through a private ambulance and SAFD unit. Now, we know that 14 total have tested positive for COVID-19; eight are residents and six are staff members at the facility.

All remaining residents were tested and 74 tests are awaiting results at this time. One of Tuesday's reported COVID-19-related deaths was a resident from this facility.

The nursing home residents in Councilwoman Rebecca Viagran's district, and she calls the developments "very distressing." She also said the facility is not allowing visitors, which begs the question: How did the coronavirus end up there?

"Metro Health is doing the contact-tracing right now to see the origination," she said. "They should have that information of where did this originate from. They didn't have any visitors all these weeks; where else could it have come from?"

The nursing facility was up and running Wednesday. This new outbreak has Mayor Ron Nirenberg and Bexar County Judge Nelson Wolff concerned.

"It is a real danger sign, because, as you may be aware, in the state of Washington the first outbreak occurred in a nursing home and then it spread from there," Wolff said. "We are going to be taking all the precautions we can to get this under control."

Leaders are now pleading to owners of nursing facilities to take every precaution. Nirenberg said earlier this week that 400 extra pallets of supplies of protective gear was brought in.

He said the supplies are going to those on the frontlines, like hospital workers and staff at other nursing facilities. The goal is to make sure this doesn't happen anywhere else.

You can watch the full press conference here from earlier in the day on Wednesday here:

RELATED: Many companies still hiring in SA during coronavirus pandemic

RELATED: Stimulus check calculator: See how much you'll likely be getting

RELATED: Gov. Abbott: Schools to stay closed until May 4, Texans must stay home unless doing something 'essential'