It has been more than a year since the pandemic began in the Coastal Bend. We've seen several surges, case numbers go up and down, but where do we stand right now? 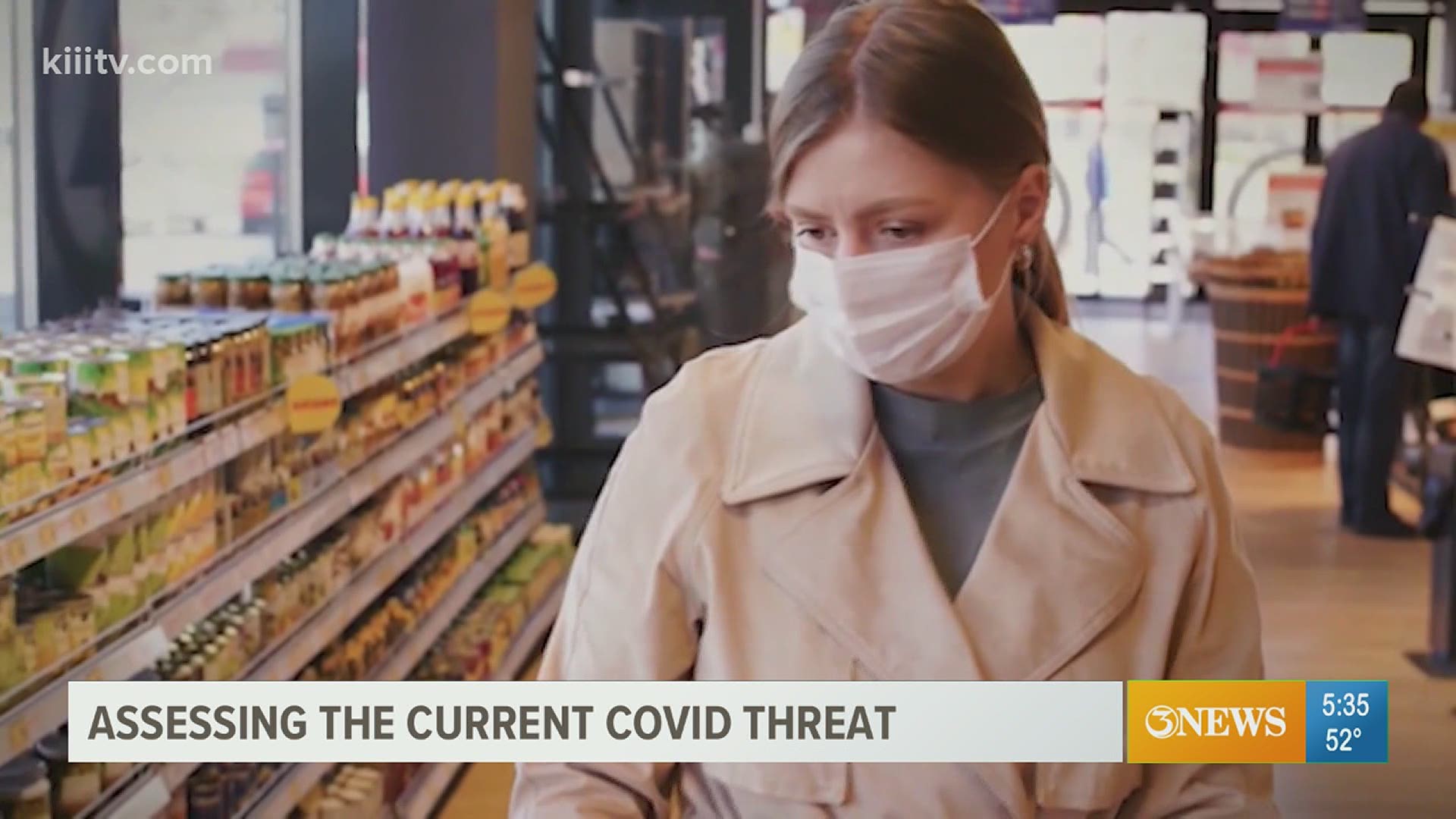 “We’re more at the place that we were at the end of the summer, maybe a little bit lower where COVID cases had come down before they went up again in the fall so that’s about the level that we’re at right now,” said Dr. Bird.

Dr. Bird says it’s difficult to compare because now there’s more ways people can test positive for the virus. you can qualify as a confirmed case or even suspected case.

“A trend I noticed right now while the confirmed cases are staying leveled locally in the Coastal Bend the suspected cases are increasing and so it’s hard to figure out exactly what’s going on with situations like that, but generally it’s a lot lower than it’s been, but still more than it was this time last year,” said Dr. Bird.

Dr. Bird says there's a slight decrease in the overall hospitalization rate, but among children it's on the rise.

“There's a rise in the last couple months in children becoming hospitalized not that it’s a large percentage or anything but that’s probably drive by these new variants,” said Dr. Bird.

Overall Dr. Bird says we’re faring better than we were the past few months.

“The cases are down over the past few months, we had a fall and winter surge where the cases went up but they didn’t go up nearly the way they did in the summer for us here in the Coastal Bend and we’re definitely faring better,” said Dr. Bird.

Although we are faring better, the positivity rate is still high, and Dr. Bird says now is not the time to let our guard down.

“We wanna wear a mask until it’s a low probability of coming in contact with COVID in the community and right now if you go out into public there’s still a high probability,” said Dr. Bird.