Taste & Flavour cookbook offers recipes with textures and other sensory factors to help restore some of the enjoyment of eating. 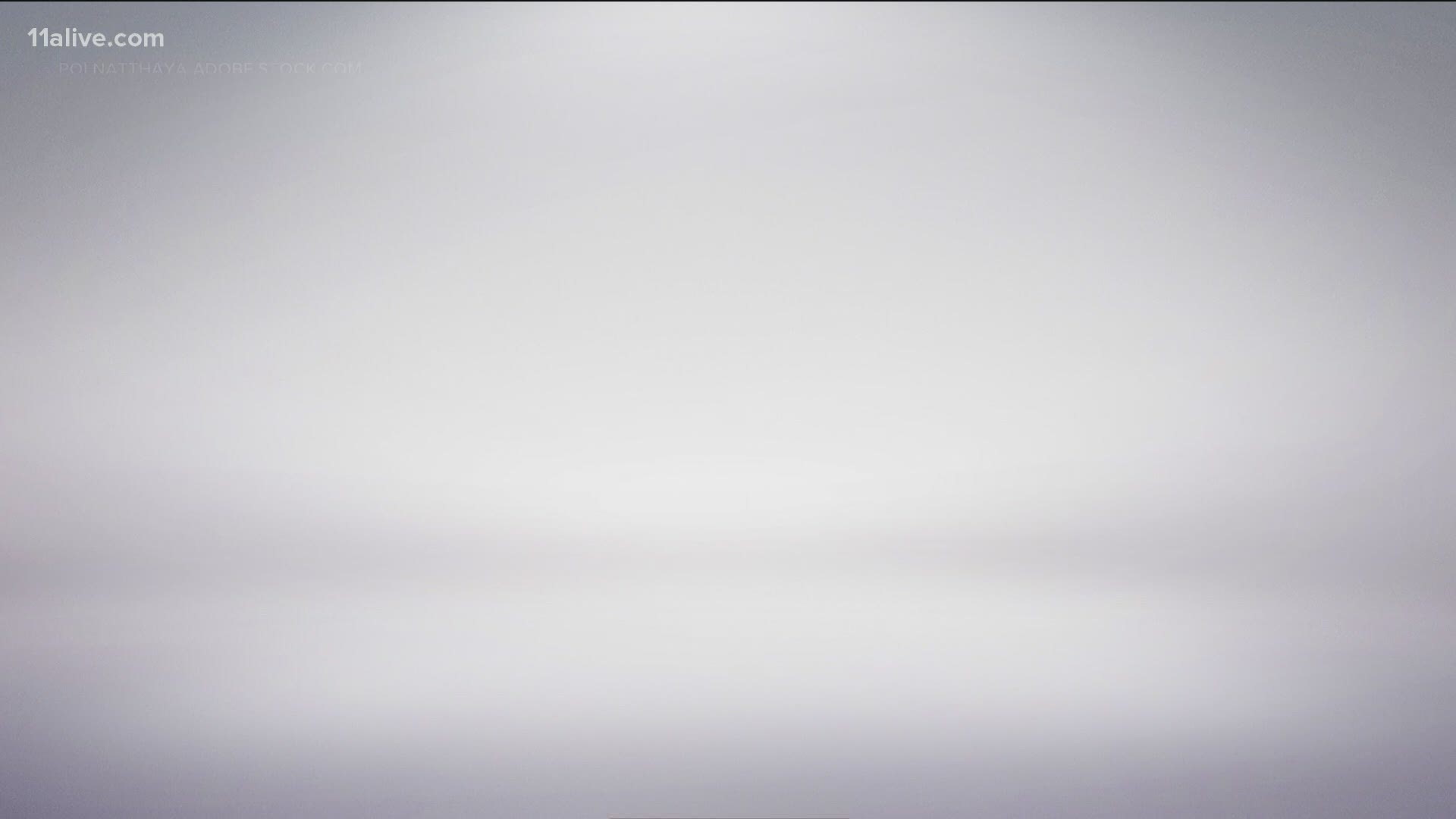 ATLANTA — More than a year into the pandemic, we know sudden loss of smell and taste can be a tell tale sign someone could have COVID-19.

But some on our 11Alive Facebook page said that they still haven't gotten those senses back even after recovering from the virus.

"No onions. Garlic is new. I can't have garlic. Chicken is becoming okay again," Cristie McClung explained. "It doesn't have a taste but it doesn't taste rancid."

McClung is one of many stories of those who've recovered from COVID-19 but are still unable to taste, or find themselves newly repulsed by flavors they used to love.

Dr. Spicer's love of food and restaurants were tampered with after she was exposed to the virus.

"It's hard because we don't really know anything to do to really speed it up, other than maybe small training, and I think that that's really difficult both as a patient and as a physician," she said.

"I think the worst thing is that there's not a fix for it, a quick cure," she added. "This is something that I've been experiencing for about six months now, and it's improved substantially, but it's still a struggle."

According to the Centers for Disease Control and Prevention, loss of taste or smell may persist for weeks or months after recovery.

While some go online for support, turning to Facebook groups for long haulers, others turn to the kitchen.

UK-based nonprofit Life Kitchen is even using its work helping cancer patients to help those dealing with such effects.

"When we started Life Kitchen, it was all really about cancer, and then the pandemic came along and we just thought, you know we have some experience with taste loss, maybe this is our time to really put what we've learned, alongside one of the world's first research papers and bring something together," Ryan Riley with the group explained. "We just thought let's put together our skills and bring out some recipes that maybe will help some people."

According to Riley, the difficulties with loss of taste can be narrowed down to three groups.

"Those who lose taste for two weeks maybe," Riley explained. "The anosmia section, who sort of have a loss of smell and maybe a loss of taste for a longer period of time. And then the really interesting one, is the parosmia. People who have a distorted sense of smell."

Riley said Life Kitchen's cookbook Taste & Flavour worked to find recipes that wouldn't be alienating to those with parosmia, who are often repulsed by flavors like garlic and onion or meat-centric meals.

Instead, Taste & Flavour offers recipes with textures and other sensory factors to help restore some of the enjoyment of eating.

"When we created the recipes, we looked at lots of different things. We looked at umami, which I will say is the most key part of it. It's our fifth taste. Then we have sweet, sour, salty and bitter as well so it's all about using those flavors and pushing them as hard as possible," Riley said.

"A lot of the comments we've had back from people have been, yes, we've got a little bit of taste from the recipe but actually it's the sensation," Riley added. "The ultimate goal for us has just been to help people kind of navigate their way back through what is a very new territory for so many people."

For McClung, each meal continues to be a test, a little bit of trial and error.