COVID-19 bill would scale up ability to spot virus variants

The House COVID-19 relief bill would provide $1.75 billion for mapping virus genes, while a Democratic senator has introduced legislation to spend $2 billion. 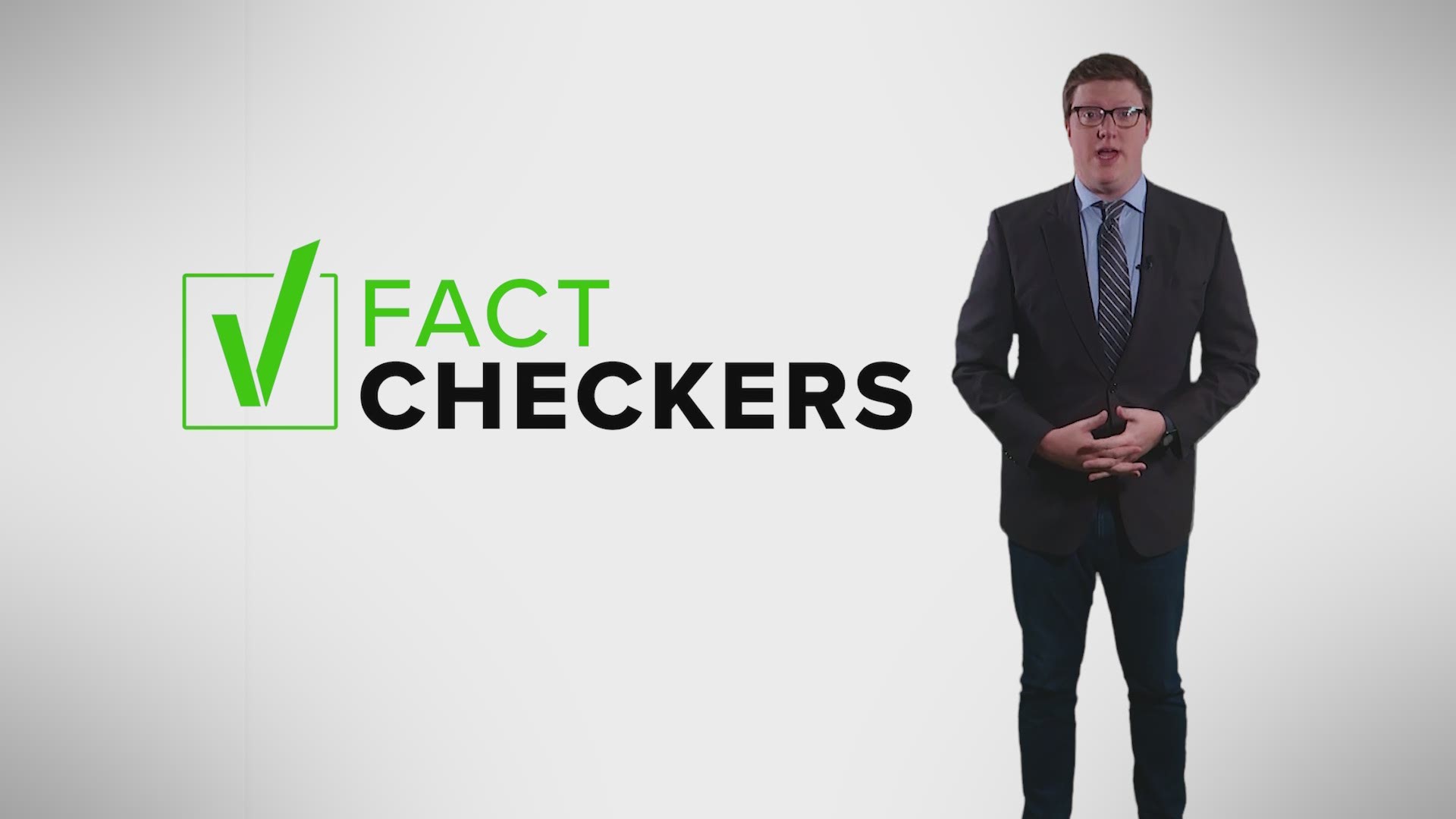 The U.S. now maps only the genetic makeup of a minuscule fraction of positive virus samples, a situation some experts liken to flying blind. It means the true domestic spread of problematic mutations first identified in the United Kingdom and South Africa remains a matter of guesswork.

Such ignorance could prove costly. One worry is that more transmissible forms such as the UK variant could move faster than the nation's ability to get the vaccine into Americans' arms.

“You've got a small number of academic and public health labs that have been basically doing the genomic surveillance,” said David O'Connor, an AIDS researcher at the University of Wisconsin. “But there is no national coherence to the strategy.”

The Centers for Disease Control and Prevention is trying to shepherd those efforts, aligning with the government's own advanced detection work, but the COVID-19 legislation would take the hunt to another level.

Besides money, the House bill that cleared the Energy and Commerce Committee last week calls for the CDC to organize a national network to use the technology to track the spread of mutations and guide public health countermeasures.

In the Senate, Wisconsin Democrat Tammy Baldwin has introduced legislation that would provide $2 billion. Baldwin says the U.S. should be using gene-mapping technology to analyze at least 15% of positive virus samples. That might not sound like much, but the current rate is believed to be 0.3% to 0.5%. Analyzing 15% of positive samples would expand surveillance by at least 30 times.

“Variants represent a growing threat," said Baldwin. “At the start of the COVID-19 pandemic, increasing our testing capacity was essential to our ability to track and slow the spread of the virus — the same is true for finding and tracking these variants.”

Genomic sequencing essentially involves mapping the DNA of an organism, the key to its unique features. It's done by high-tech machines that can cost from several hundred thousand dollars to $1 million or more. Technicians trained to run the machines and computing capacity to support the whole process add to costs.

RELATED: Average new US virus cases below 100K for 1st time in months

In the case of the UK variant first detected in England, the changes in the virus allowed it to spread more easily and are also believed to cause deadlier COVID-19 disease. The Institute for Health Metrics and Evaluation in Seattle reports that transmission of the UK variant has been confirmed in at least 10 U.S. states. CDC Director Dr. Rochelle Walensky told governors on Tuesday that it could become dominant by the end of March.

Sequencing 0.3% to 0.5% of virus samples, as the U.S. is now doing, “just doesn’t give us the ability to detect strains as they develop and become dominant,” said Dr. Phil Febbo, chief medical officer for Illumina, a San Diego-based company that develops genomic sequencing technologies.

The Biden administration has to “set a very clear goal,” he added. “What's the hill that we are going to charge?”

“We need that data. Otherwise, in some ways, we're flying blind,” said Esther Krofah, who directs the FasterCures initiative of Milken Institute. “We don’t understand the prevalence of mutations that we should be worried about in the U.S.”

Even more worrisome than the UK variant is a strain first detected in South Africa that scientists suspect may diminish the protective effect of some of the coronavirus vaccines. That variant has also been identified in the U.S. in a limited number of cases.

White House coronavirus coordinator Jeff Zients has called U.S. tracking of virus mutations “totally unacceptable,” saying the nation ranks 43rd in the world. But the Biden administration has not set a target for what level of virus gene mapping the country should be striving for.

At the University of Wisconsin, AIDS scientist O'Connor said he and his colleagues started sequencing coronavirus samples from the Madison area “because that's where we live.”

RELATED: US rushes to catch up in the race to detect mutant viruses

RELATED: How many variants of the coronavirus are there?

His colleague, virology expert Thomas Friedrich, said a national effort will require more than money to purchase new genomic sequencing machines. The CDC will have to set standards for state health officials and academic research institutions to fully share the information they glean from analyzing virus samples. Currently, there's a hodgepodge of state regulations and practices, and some of them restrict access to key details.

“We need to look at this as a Manhattan Project or an Apollo program,” said Friedrich, invoking the government-led scientific endeavors that developed the atomic bomb and landed men on the moon.

The United Kingdom was able to identify its variant because the national health system there has a coordinated gene mapping program that aims to sequence about 10% of samples, he added. Since that happened, there's been greater urgency about genetic sequencing on this side of the Atlantic Ocean.

“The utility of doing this may not have been as apparent to as many people until these variants started popping up,” Friedrich said.

Credit: AP
In this Jan. 27, 2021, image from video, Jeff Zients, White House coronavirus response coordinator, speaks as Dr. Anthony Fauci, director of the National Institute of Allergy and Infectious Diseases and chief medical adviser to the president., Dr. Marcella Nunez-Smith, chair of the COVID-19 health equity task force, Dr. Rochelle Walensky, director of the Centers for Disease Control and Prevention, and Andy Slavitt, senior adviser to the White House COVID-19 Response Team,, appear on screen during a White House briefing on the Biden administration's response to the COVID-19 pandemic in Washington. President Joe Biden’s team is styling itself on war footing as it attacks the coronavirus pandemic. Top aides say the administration is using every “tool the federal government has to battle on every front.” (White House via AP)

RELATED: VERIFY: Yes, all of the COVID-19-causing coronavirus in the world could fit in a soda can