Health Director: 'We do expect to see a spike' as a result of the Labor Day Weekend

Here's some insight into what we could be seeing over the next few weeks, according to the City-County Health District. 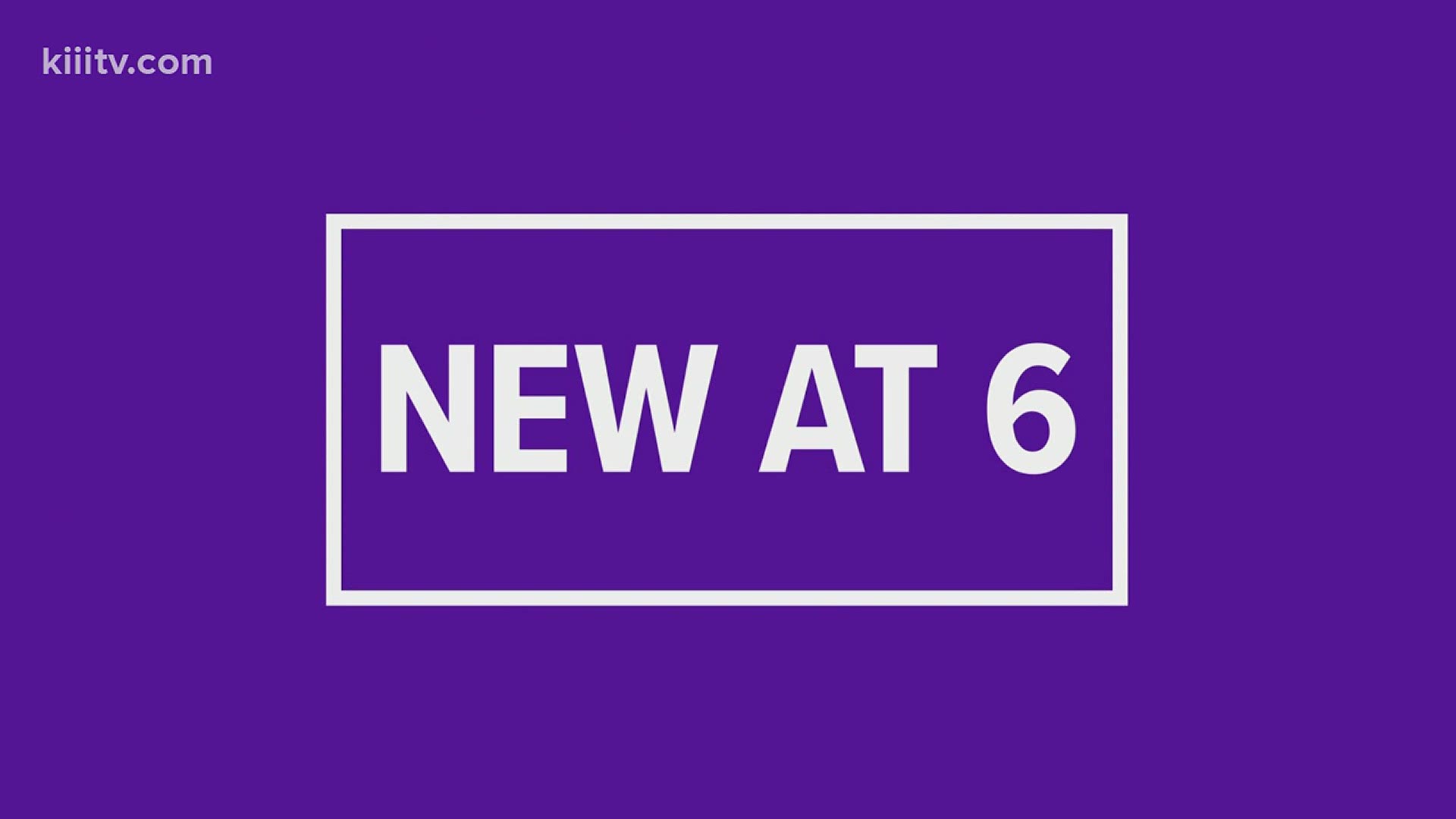 NUECES COUNTY, Texas — Local Health Director Annette Rodriguez said if you break down our COVID-19 numbers, they are looking good. However, there is some concern that the Labor Day weekend could start to push our numbers higher over the coming days.

"We do expect to see a spike," Rodriguez said.

Rodriguez is talking about the expected rise in COVID-19 positive test results as a result of the Labor Day weekend.

Our COVID numbers began to increase after Memorial Day earlier this year. By late June, we started seeing a surge that lasted all the way till the first week in August. As we move a week out from the Labor Day holiday weekend, our numbers are starting to creep back up.

”Unfortunately, if you look from Sunday and to the last couple of days, our numbers have crept back up," Rodriguez said. "We were doing so well. We were kind of steadily coming down. We’re in the double digits now.”

She pointed out that there was some good news in these stats as they now show that per capita, we have dropped down to the bottom of the state rankings.

”The really good news was that the number of cases per capita per hundred thousand people has really dropped dramatically so that’s wonderful news and we want to continue to see those decreases," Rodriguez said.

Those state data dumps of positive COVID test results that we’ve seen over the past week or so are from many weeks ago.

”We still have those state dumps and those really throw everyone off, not just the public, they throw us off as well because we’re looking at them and then we have to go and decipher are they old or are they new," Rodriguez said. "The ones that we have been seeing, they’re older than two weeks.”

Rodriguez explained that this means means they’re virtually useless right now because the COVID incubation period is 14 days and those test results are generally falling outside of that period.

She added that as the state data dumps are still being put into the correct day and month, it does appear that our surge in cases from June to August are going to be much higher than what was initially reported.