Bars in Texas can now operate at 50% capacity, state also loosening restrictions for restaurants and other businesses

Police Chief: Person of interest in local murder fired several shots after being confronted by investigators in home

Pilot suffers injuries after plane crashes in Sandia, according to Constable Vasquez 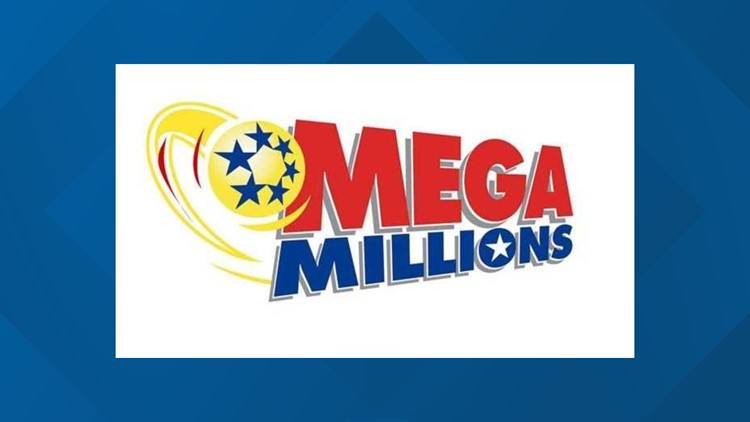 SAN ANTONIO — If you play the Mega Millions lottery regularly, you'll start to see a change to the amount of money up for grabs.

According to a news release from the Mega Millions Consortium, the game’s starting jackpot will be determined by a "drawing-by-drawing basis."

The release said, "The changes are in direct response to slowing sales during the current global pandemic."

The current Mega Millions jackpot for Friday, April 3, is a guaranteed $121 million. If the jackpot is won, it will reset to $20 million for the next drawing on Tuesday, April 7. However, if there is no jackpot winner on April 3, the jackpot will roll to an annuitized value of $127 million.

According to the news release:

"As soon as the drawing is over on April 3, the next new starting jackpot and the rate at which the jackpot increases will be established based on game sales and interest rates, with no fixed minimum amount. Subsequent jackpot amounts will be determined and announced prior to each drawing. Previously, the jackpot started at $40 million, and the minimum increase was $5 million for each roll."

Gordon Medenica, Lead Director of the Mega Millions Consortium and Director of Maryland Lottery and Gaming, said the value of the jackpot is based on projected sales - which are no doubt slowed down now.

"Typical sales patterns have been altered because the current health crisis has required people to stay home,” said Medenica. “We are concerned, first and foremost, with everyone’s health and well-being. Meanwhile, these adjustments will allow the states and jurisdictions that sell Mega Millions tickets to continue generating much-needed revenue to support state budgets.”

Texas is one of 45 states where Mega Millions tickets are sold. They cost $2 and the drawings are held every Tuesday and Friday at 10:12 p.m.

RELATED: Texas Lottery warns not to give kids lottery tickets as gifts