The move could have ripple effects throughout the big business of college sports. 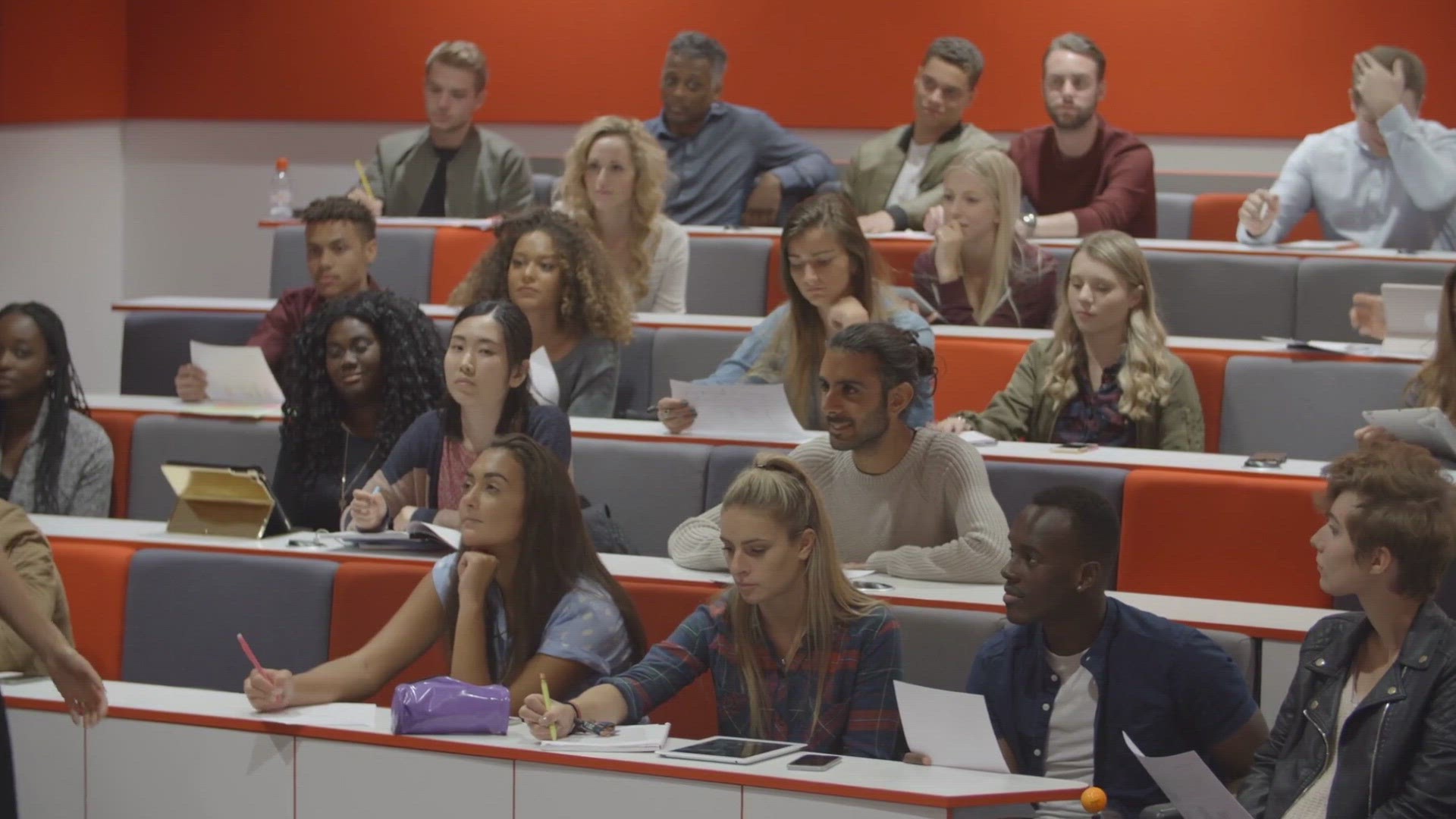 The Ivy League on Wednesday became the first Division I conference to say it will not play sports this fall because of the coronavirus pandemic, a person with knowledge of the decision told The Associated Press. The league left open the possibility of moving some seasons to the spring if the outbreak is better controlled by then.

The decision was described to the AP by a person speaking on the condition of anonymity in advance of the official announcement.

Although the coalition of eight academically elite schools does not grant athletic scholarships or compete for an NCAA football championship, the move could have ripple effects throughout the big business of college sports. Football players in the Power Five conferences have already begun workouts for a season that starts on Aug. 29, even as their schools weigh whether to open their campuses to students or continue classes remotely.

The Ivy decision affects not just football but everything before Jan. 1, including soccer, field hockey, volleyball and cross country, as well as the nonconference portion of the basketball season.

Power Five conferences told The Associated Press on Wednesday that they were still considering their options. But it was the Ivy League’s March 10 decision to scuttle its postseason basketball tournament that preceded a cascade of cancellations that eventually enveloped all major college and professional sports.

“What’s happening in other conferences is clearly a reflection of what’s happening nationally and any decisions are made within that context,” said Dr. Chris Kratochvil, the chair of the Big Ten’s infectious disease task force, adding that there is no “hard deadline” for a decision.

“Clearly, regardless of what happens in the fall, sports are coming back eventually,” he said. "So we want to make sure that whenever that time (is) right to return to competition, that we have the infrastructure and the recommendations in place to be able to do so safely for the student-athletes, staff, coaches, fans, students.”

Ivy League schools are spread across seven Northeastern states that, as of mid-July, have seen some success at controlling the COVID-19 outbreak. But most of those states still ban large gatherings; under the Massachusetts reopening plan, Harvard would not be allowed to have fans in the stands until a vaccine is developed.

Harvard has already announced that all classes for both semesters will be held virtually; dorms will be open only to freshmen and seniors. Yale said it would limit its dorms to 60% capacity and said most classes would be conducted remotely. Princeton will also do most of its teaching online, with dorms at half capacity.

RELATED: Ryder Cup postponed until next year at Whistling Straits