The protests first started when populist President Aleksandar Vucic announced a strict curfew for this weekend to curb a surge in new COVID-19 cases. 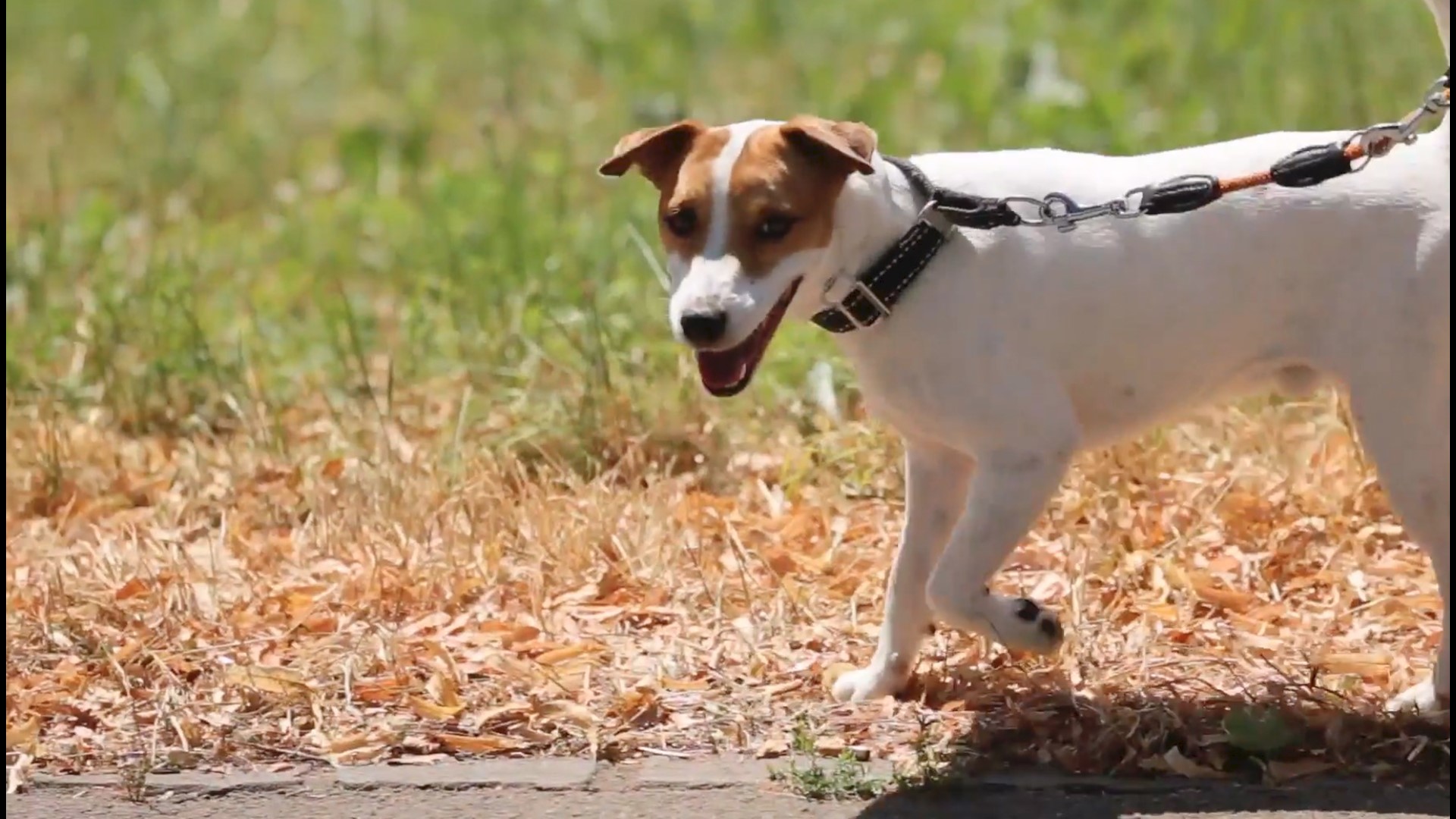 BELGRADE, Serbia — Serbian police detained 71 people after clashes during the fourth night of anti-government protests against the Serbian president that were initially sparked by his plans to reintroduce a coronavirus lockdown.

Fourteen policemen were injured in the rioting Friday evening when hundreds of right-wing demonstrators tried to storm the parliament building in downtown Belgrade, police director Vladimir Rebic said Saturday. Many demonstrators and several reporters were also injured in the protests. More protests were expected Saturday night.

Serbian media reported that among the detained is a former parliament member and one of the leaders of the violent protesters, pro-Russian far-right politician Srdjan Nogo.

The protesters, defying an anti-virus ban on gatherings, threw bottles, rocks and flares at police who were guarding the parliament building, and police responded with tear gas to disperse the angry crowds.

Similar clashes erupted twice earlier this week. The protests first started when populist President Aleksandar Vucic announced a strict curfew for this weekend to curb a surge in new coronavirus cases in the Balkan country.

Credit: AP
Protesters clash with riot police on the steps of the Serbian parliament during a protest in Belgrade, Serbia, Friday, July 10 2020. Hundreds of demonstrators tried to storm Serbia's parliament on Friday, clashing with police who fired tear gas during the fourth night of protests against the president's increasingly authoritarian rule. (AP Photo/Darko Vojinovic)

Vucic later scraped the plan to impose the lockdown. Authorities instead banned gatherings of more than 10 people in Belgrade, the capital, and shortened the working hours of indoor businesses.

Many in Serbia accuse the increasingly authoritarian Vucic and his government of letting the virus crisis spin out of control in order to hold a parliamentary election on June 21 that tightened the ruling party's grip on power.

Vucic has denied this, although authorities had relaxed the rules prior to the vote, allowing massive crowds at soccer games, tennis matches and nightclubs.

Authorities reported 12 new coronavirus deaths on Saturday and 354 new infections, although there have been increasing doubts about the accuracy of the official figures.

The country officially has over 18,000 confirmed infections and 382 deaths since March. Health authorities have warned that Serbian hospitals are almost full due to the latest surge in cases.

Vucic has claimed that unspecified foreign security services were involved in the unrest and pledged he won’t be toppled in the streets. Some opposition leaders, meanwhile, are blaming the rioting on groups they say are controlled by the government to discredit peaceful protests.

Rebic said foreign citizens are among those detained, including people from Montenegro, Bosnia, Britain and Tunisia. He said police are looking into “foreign element in the radicalization of the protests.”

Pro-government tabloids in Serbia have claimed that Russian intelligence services were behind the unrest that is designed to destabilize the country as Western efforts mount to negotiate an deal normalizing relations with Kosovo, Serbia's former province whose 2008 declaration of independence Belgrade still does not recognize.

Serbia is a rare Russian ally in Europe with historically close Slavic ties. The country is bidding to join the European Union after years of crisis and wars in the 1990s. Nationalist and far-right groups in Serbia are opposed to EU membership and want closer ties with Russia instead.

The Russian foreign ministry has vehemently denied any involvement in the latest protests in Serbia.