Fewer will attend camp this summer; some camps won't survive

Nationwide, the summer camp picture is coming into sharper focus with many of the 15,000-plus summer camps opting to close because of coronavirus health concerns. 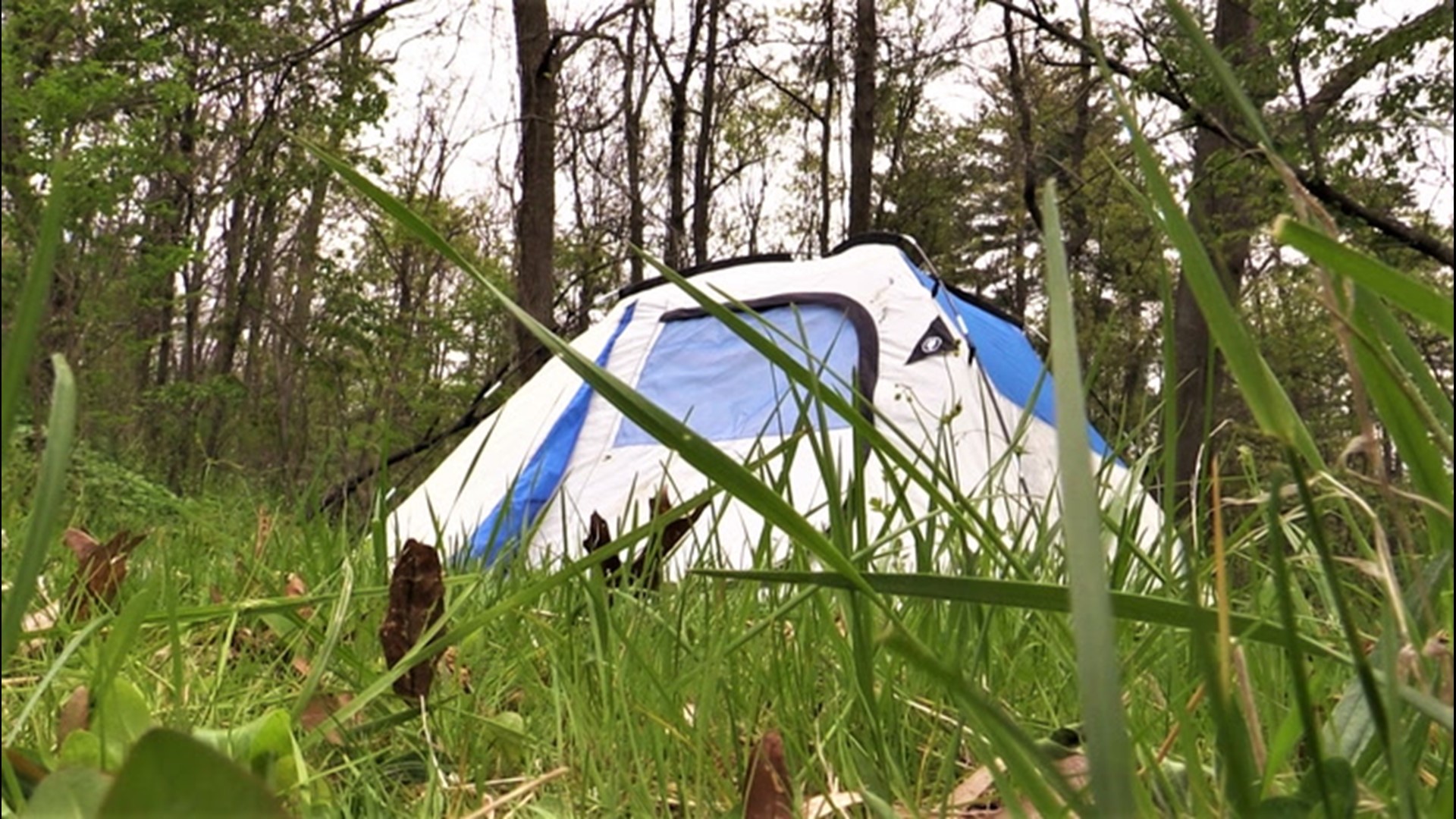 FAYETTE, Maine — Camp Winnebago was founded during the Spanish Flu and weathered all manner of health scares from polio to the swine flu over a century. It wasn't about to let the coronavirus stop the fun.

But things will be different this summer at this camp and others that buck the trend and welcome children. The vast majority of overnight camps are closed due to the pandemic.

Campers were tested five days before arriving and will be tested again five days later. The camp installed additional hand-washing stations on the 150-acre (60-hectare) property. Each cabin has hand sanitizer that must be used when entering and leaving, and before and after group activities. Face coverings are required in larger groups.

“We believe that we can run a program safely and with the health of the campers at the top of our minds. We’re not doing this cavalierly. We’re taking this extremely seriously,” Camp Winnebago owner Andy Lilienthal said.

Nationwide, the summer camp picture is coming into sharper focus with many of the 15,000-plus summer camps opting to close because of health concerns surrounding the pandemic, or because of delays in receiving rules or guidelines from licensing officials.

New York, New Jersey, Connecticut and Oregon have banned overnight camps, and more than 20 states still haven’t issued guidance for overnight camp directors during what would normally be the start of the busy summer season, according to the American Camp Association.

All told, an estimated 19.5 million youths will miss out on either day camp or overnight camp this summer, said Tom Rosenberg, from the American Camp Association.

It’s not just a loss for kids who will miss out on seeing friends, becoming independent, and developing outdoor skills. It’s a devastating financial loss for camps, some of which won't recover. Camps are estimated to lose $16 billion in revenue, with more than $4.4 billion in lost wages and over 900,000 lost jobs this summer, Rosenberg said.

Even camps that do jump through the hoops to open are going to have a tough time. Most of them are losing money but believe strongly in the importance of the camp experience, said Ron Hall, from the Maine Summer Camps.

Camps that consider opening are confronting a hodgepodge of safety rules, some of which were late in coming from states. There is also guidance from the federal Centers for Disease Control and Prevention, and the American Camp Association.

In Maine, where only 20 of 110 licensed overnight camps are opening, guidelines require staff and counselors to quarantine or receive a negative test result. Campers also must quarantine, or get tested, unless they’re from an exempted state. Campers must be broken up into smaller groups for social distancing. There are rigid guidelines for sanitizing, and an isolation area must be established in the event someone falls ill.

It was all too much for some camps.

In Vermont, Ellen Flight said the decision was made not to open the girls’ Camp Songadeewin and the separate boys camp Keewaydin because the safety of campers could not be assured, especially when they're camping out.

“’When you start thinking about cooking a meal over the fire, you can’t touch the utensils that somebody else touched, you know, you just can’t run a program with any sense of safety,” said Flight, who’s also president of the Vermont Camp Association.

Others are opening but are scaling back. 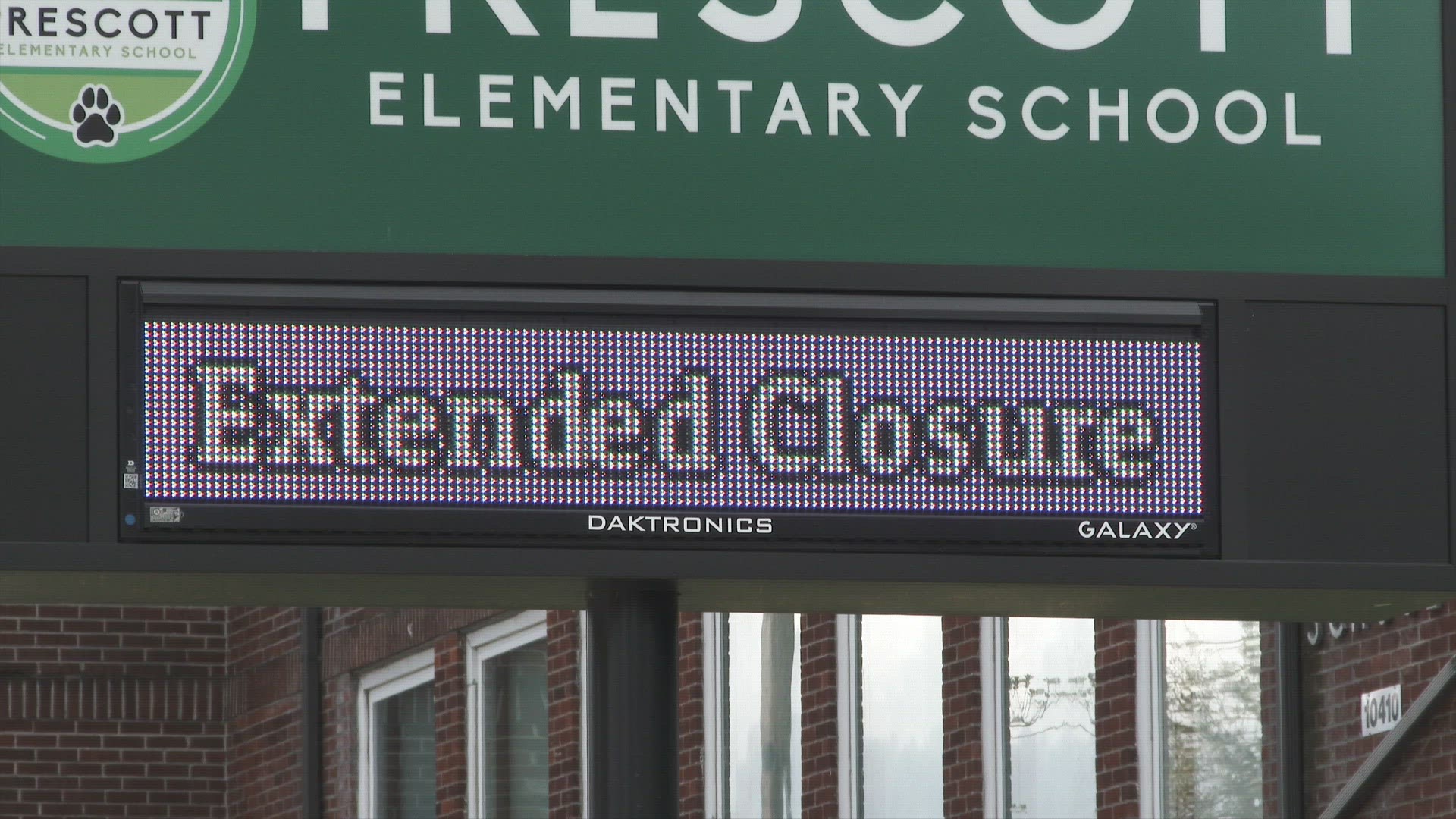 In Maine, Camp Winona, in Bridgton, will operate with one session instead of two. Normally, the camp hosts about 220 campers, but this year it will be closer to 150, co-owner Laura Ordway said.

The campers will be divided into groups by age, and then further divided into tents. Smaller groups will eat, sleep and engage in activities together to avoid transmission of the virus to the larger group. There will be staggered times for showering. Meals will be outdoors.

“Camp directors are risk managers, every single day of the camp. We’re also innovative and tenacious,” Ordway said. “I know that there are challenges, but we’ve figured out the safety side of things. Now we have to figure out the logistics so our campers really thrive."

In Washington, D.C., Nicole Elkon and her husband weighed the benefits and dangers of sending their two sons and daughter to camp in Maine after watching their kids deal with the roller coaster of social isolation, distance learning and quarantines.

They were won over by the “sealed bubble” concept with no outsiders allowed, only campers, counselors and staff.

“When the plan came out, we were convinced it was a good place for our children. In fact, I’ve become even more convinced since then that the safest place for them is at camp,” she said.

But Andrew Klein, from New York City, reached the opposite conclusion for his 14-year-old son.

The family lives a block from Mount Sinai Hospital, one of the hospitals that dealt with a massive outbreak in the spring, The parents did not like the idea of teens in close quarters in cabins. If their son became sick, he'd have to quarantine at camp.

“Even my son didn’t feel comfortable with it,” Klein said. “He felt that this was a summer to wait it out, and go back next year.”

Here at Camp Winnebago, on Echo Lake, about 80% of summer slots are filled. The camp purposefully kept some slots unfilled to create a separate area where campers can be isolated in the event someone falls ill, Lilienthal said.

The camp property was largely closed off after the arrival of 140 campers Wednesday. There will be no high-intensity, close-contact activities like basketball or soccer until after an initial period.

“Our system has gotten very good at mitigating risk in all phases of camp. We see COVID-19 as that, another layer of risk,” Lilienthal said.