Forced to close before the Fourth of July, Texas Tubes owner speaks out 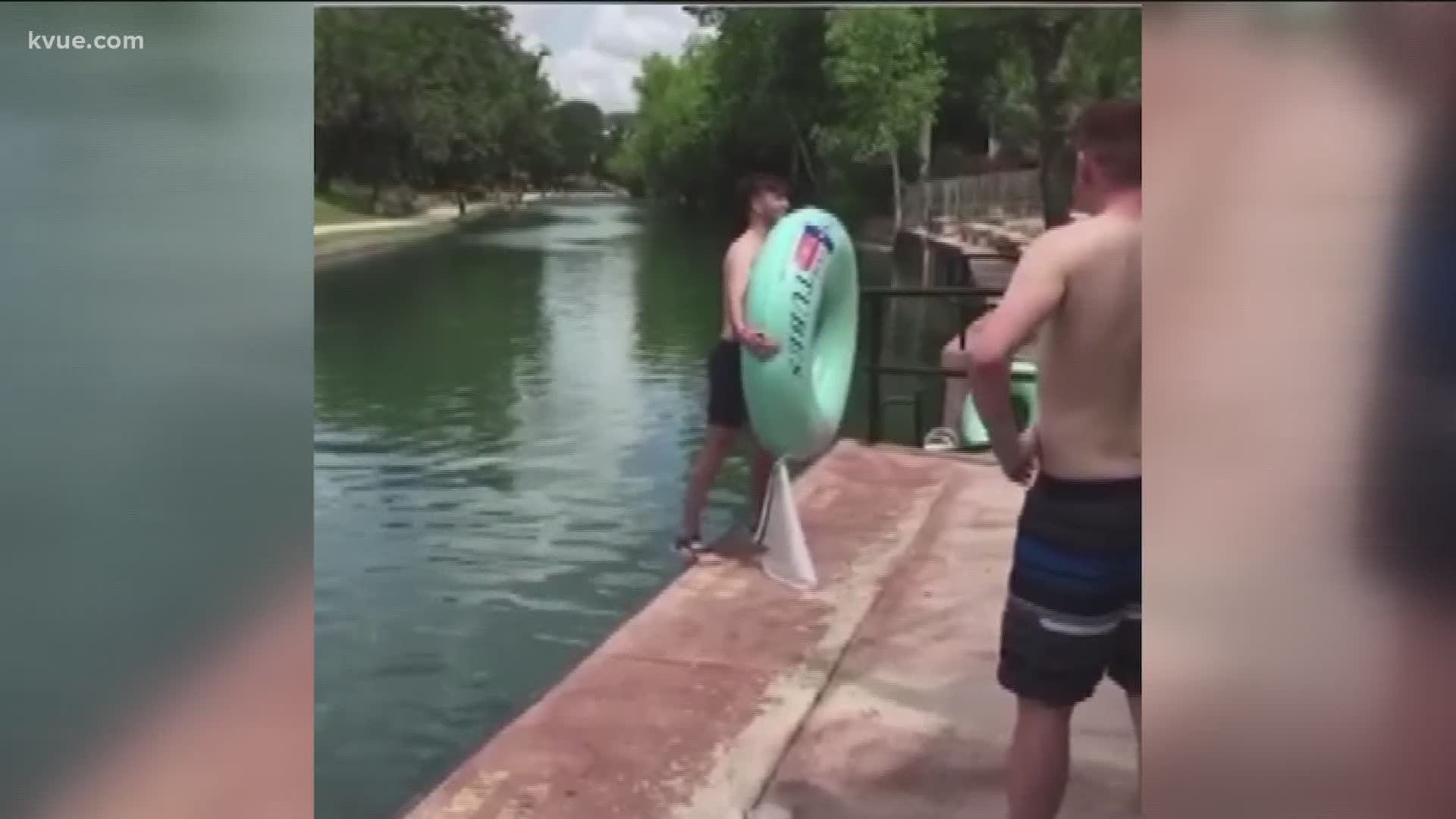 NEW BRAUNFELS, Texas — As part of Gov. Greg Abbott's new executive order, it's not just bars that have to shut their doors yet again, but also tubing rental companies.

Owner of long-running company Texas Tubes in New Braunfels Coley Reno said this is a punch in the stomach right before the Fourth of July. Reno said Friday he was taking new reservations when he got the call he had to close.

"This in the heart of when we make money for the next year, so it's a big deal," said Reno.

Reno said although he doesn't agree with the governor's decision, he knows he shut down tubing companies because of the upcoming holiday.

"I believe the reason we're going through this is because of the Fourth of July. I think the governor feels that Memorial Day weekend we had spikes after that, and I think that's the main reason he's doing this," said Reno.

Reno said on Saturday he already caught people trying to jump in the river.

"I put a big bus at my entrance and I've been monitoring with cameras, but I'm not sure what else I'm supposed to do," said Reno.

L'Oreal to remove words like 'whitening' from skin products after protests, criticism