While it's still often time thought of as a "man's disease," the CDC says almost as many women as men die each year of heart disease in the United States. 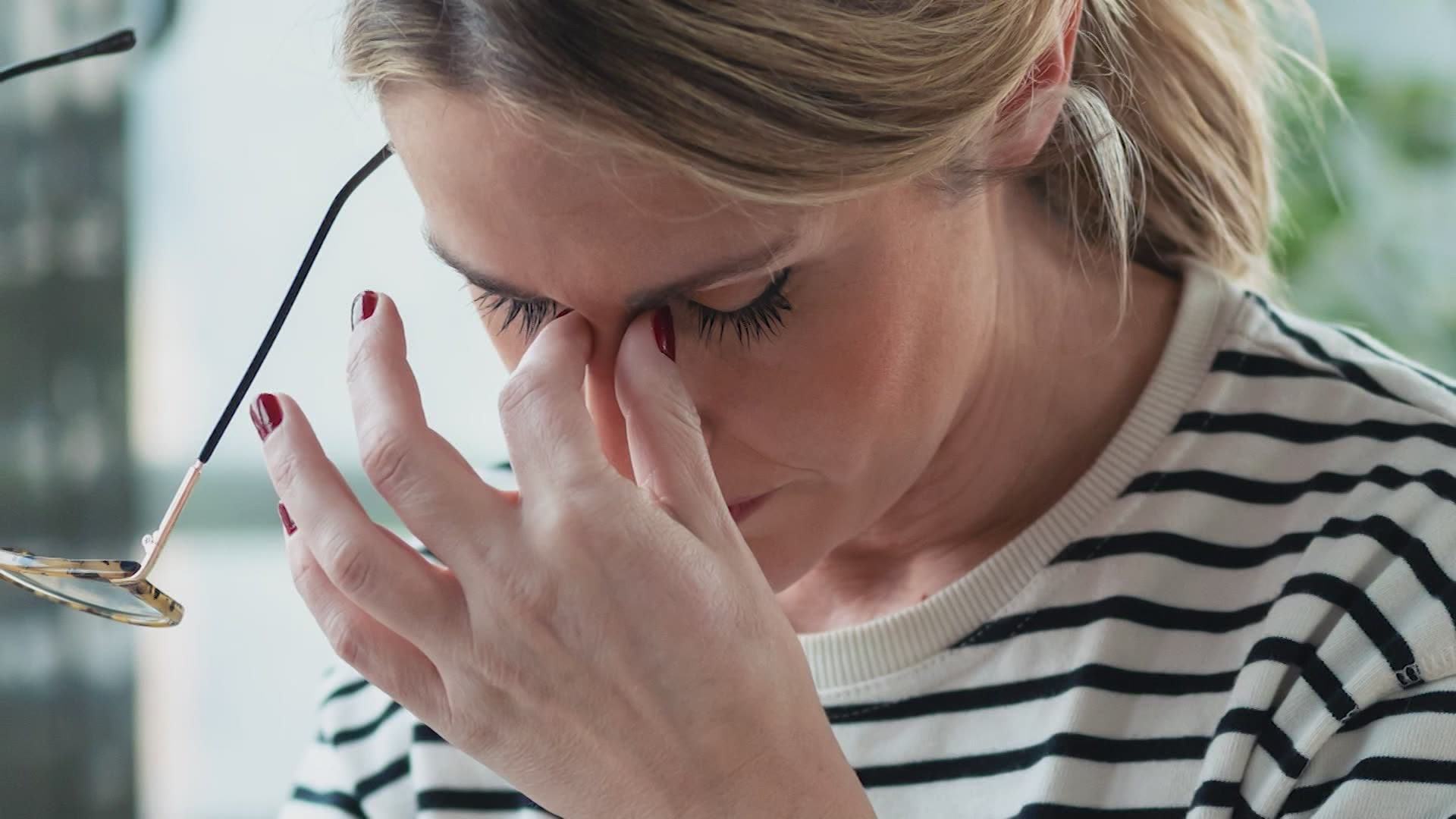 HOUSTON — The pandemic has pushed many women to take on more roles, causing them to put their health on the backburner.

But Dr. Shira Goldstein, with UT Physicians, says the anxiety and stress of the pandemic are exponentially taking a toll on women's health.

"It's so challenging to both be a caregiver and take care of yourself," says Dr. Goldstein.

The stress, she says, can negatively impact a woman's heart health.

While it's still often time thought of as a "man's disease," the CDC says almost as many women as men die each year of heart disease in the United States.

“Lots of women know about the 70-year old man clutching his chest, with pain radiating down his left arm, but that’s not women always.”

In addition to the typical symptoms of a heart attack, like chest pain, women can also experience shortness of breath, nausea, or neck or jaw pain.

One way to reduce the risk of heart disease, is to prevent or control diabetes.

Women are also at a higher risk for diabetes-related complications, like blindness, kidney disease, and depression.

Women are also twice as likely as men to be diagnosed with an autoimmune disease.

“What’s so tricky about it is we don’t fully understand what would cause someone’s body to misidentify their own body for a virus, or a different intruder,” says Dr. Goldstein.

The most common ones include rheumatoid arthritis, psoriasis, lupus and thyroid diseases.

Many autoimmune diseases are triggered during periods of extensive stress, which is why it’s important for women to see their primary care physician.