Unpacking 'Candyman' and its social impacts on mental health

"The promising message behind it is that Black people are living in a horror film all the time," said Lorenzo Lewis, founder of The Confess Project. 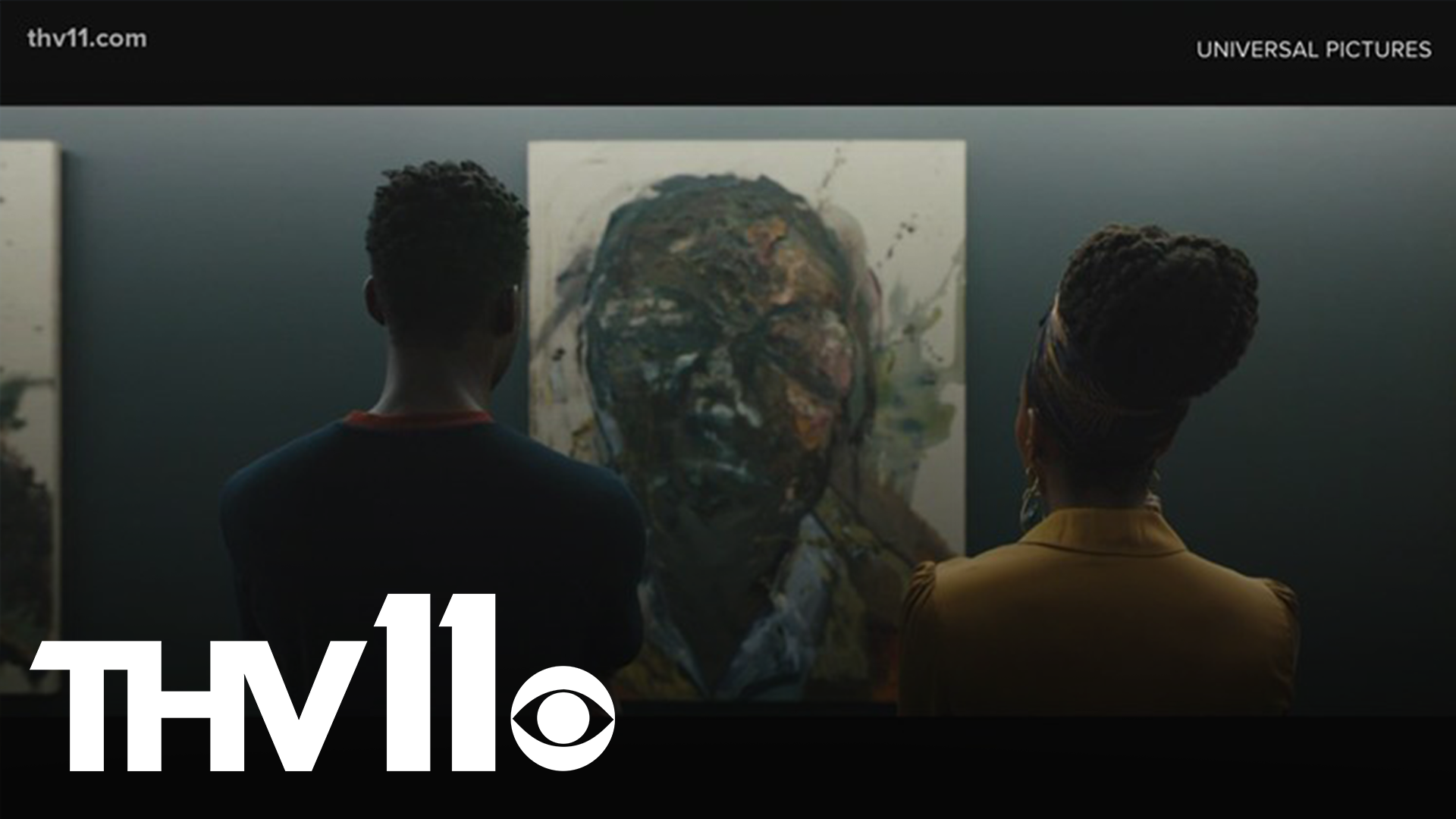 LITTLE ROCK, Ark. — On its opening weekend, the horror film "Candyman" made history at the box office. Coming in at number one, Nia Dacosta became the first Black female director to hold that spot.

Not only is the movie thrilling, but it also addresses mental health in Black communities.

"Candyman" is centered around an artist who learns of the legend of the Candyman and gets drawn into the mythology as a wave of violence is unleashed.

"'Candyman' in itself exemplifies what Black people are going through now in America," Lorenzo Lewis said.

Lewis is a Little Rock native and founder of "The Confess Project," a movement training barbers to be mental health advocates across America.

Lewis sat on a panel organized by the film's makers to discuss the significance and meaning of "Candyman" and the Black horror genre.

"The promising message behind it is that Black people are living in a horror film all the time," Lewis said. "They're living in this stress, and they're living in these unimaginable conditions. We're unpacking 'Candyman' in a way that's allowing people to see that there is hope and healing."

Through The Confess Project, Lewis is on a constant mission to remind people of that hope.

The Confess Project has trained more than 500 barbers in 28 US cities -- people he considers frontline supporters in the African American community.

"Barbers truly are innovators in so many ways of helping individuals get through the struggles in their life, particularly mental and emotional health challenges," Lewis said.

In 2019, suicide was the second leading cause of death among African American people, ages 15 to 24. (Source: U.S Department of Health and Human Services)

Addressing that, according to Lewis, starts with recognizing the struggles specific to Black Americans.

"Right now, there is hope on the other side of the journey," he said. "And we recognize that individuals that may be struggling in this moment truly need, not only a voice, but a system. The Confess Project can be that leading, guiding hope, and being able to help to connect you with the resources that you deserve."

Click here to learn more about The Confess Project.

The National Suicide Prevention Lifeline is a hotline for individuals in crisis or for those looking to help someone else. To speak with a certified listener, call 1-800-273-8255.