He posted a video Tuesday from St. Luke’s Hospital where he described a tingling in his arm, leg and face which may have indicated a mini-stroke. 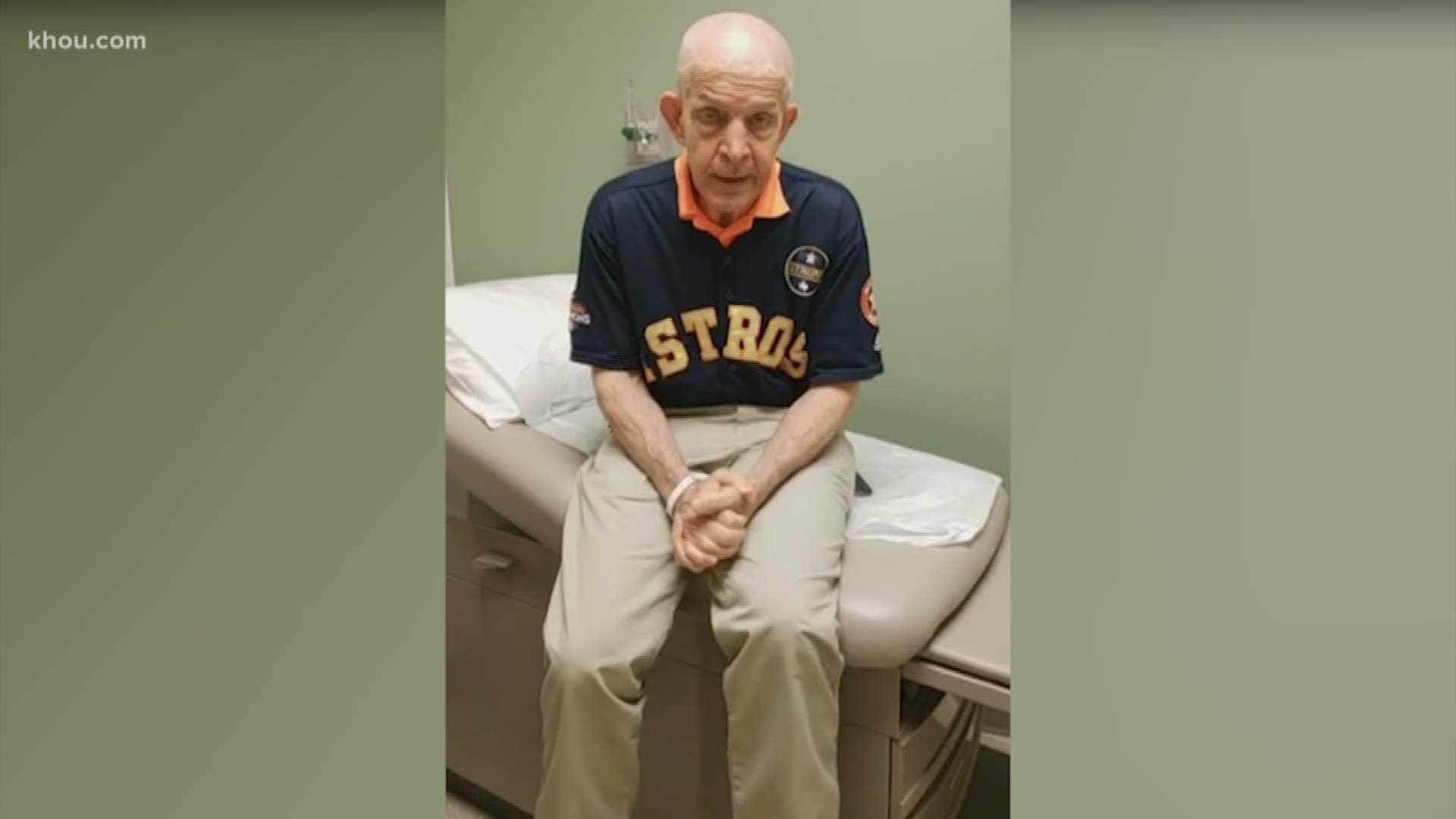 HOUSTON — Tired from a night of medical testing, but not too tired to miss out on talking to people, Jim “Mattress Mack” McIngvale left a Houston hospital Wednesday heading right back to the job he’s known for.

At his Gallery Furniture store near the Galleria, "Mattress Mack" said doctors told him he needed to take it easy, something McIngvale said he’ll have to learn to do.

The 68-year-old Houston legend, known for his fast-talking sales pitches, famous for his generosity, spent Tuesday night in St. Luke’s Hospital. McIngvale told KHOU 11 he was experiencing signs of a stroke.

“I’m OK,” he said talking with reporters after leaving the Texas Medical Center on Wednesday, adding, “I’m relieved that I don’t have any serious medical problems.”

McIngvale started feeling ill Sunday, he said, after learning about the death of a close friend. On Monday, his symptoms got worse. On Tuesday, he said to be safe, he decided to go to St. Luke's.

"Mattress Mack" said doctors told him to be careful about overworking, something he jokes will be hard for him to do, adding, “I told them I had a good mattress sale. I got to maybe cut back from 16 hours to 14.”

After sharing his personal cell phone number in a Facebook Live video from the hospital on Tuesday, McIngvale said he got 3,500 text messages from people checking on him. To those who sent well wishes, the popular salesman says thank you.

"Mack is just incredible...We wish him well." said Turner. "Praying for him and a very quick recovery." 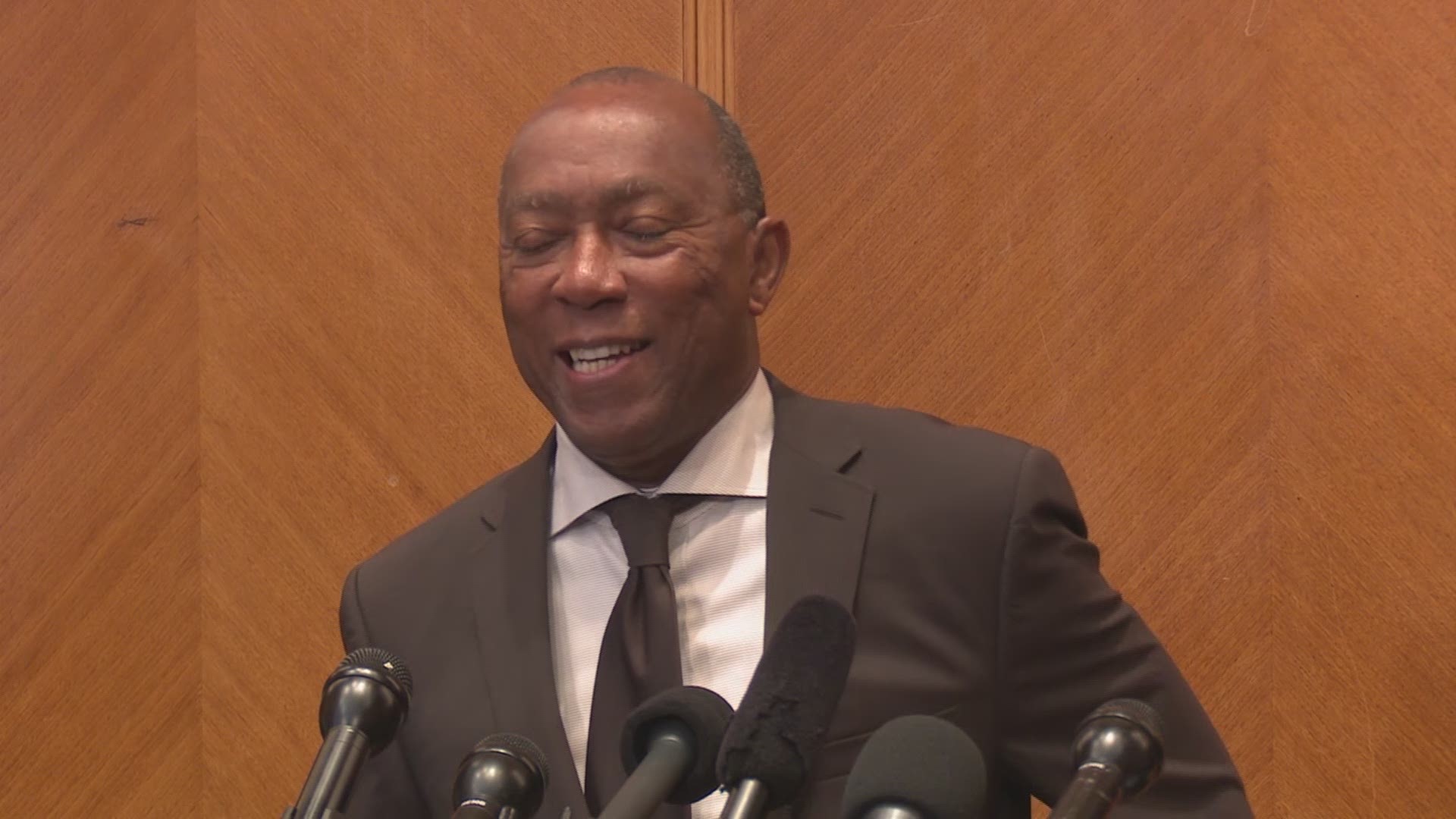 McIngvale said he does plan to slow down just a little, saying, “Maybe I’ll take a little more time to watch the Astros.”