The injectable medication was the first weight loss medication approved by the FDA in seven years. 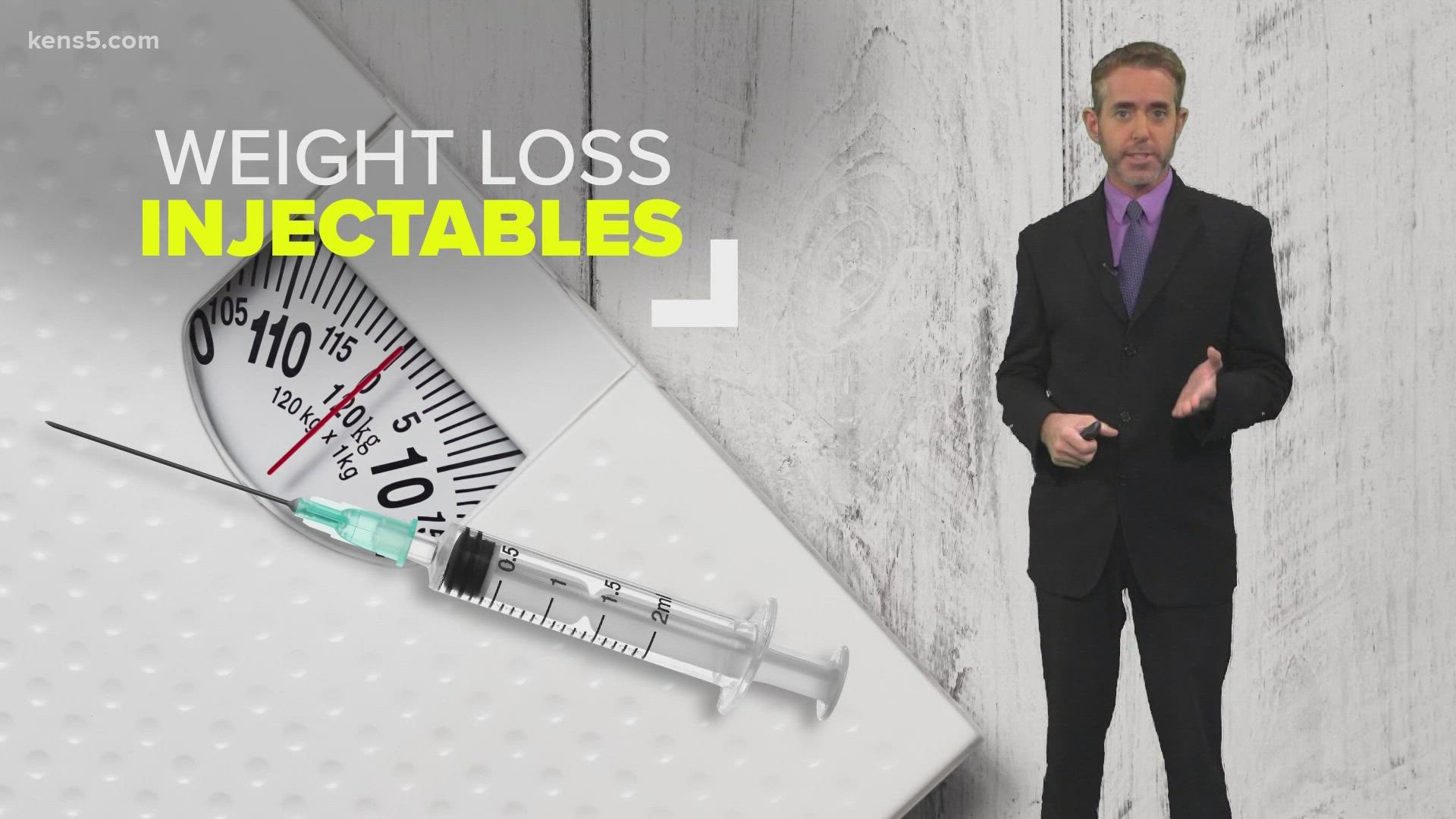 SAN ANTONIO — In the U.S. the number of states where more than a third of adults are obese has nearly doubled since 2018. Texas is among them.

With the holidays coming many people are focused on keeping the pounds off and controlling their appetite with a needle, filled with a weight loss injectable.

"After my second child, I suffered from postpartum depression pretty badly. So not only did I gain weight very much weight when I was pregnant, like sixty five plus pounds after I delivered I continued to gain weight," fitness coach Sarah Kasprzyk said.

She tried many ways to lose weight. But one finally worked for her.

"Weightlifting, which I had never done. And that's really what made the biggest impact for me to lose over 50 pounds," she said

Would she try a weight loss injectable?

"If I continue to do what I'm doing and I don't see like the last few pounds come off, that might be something I'd be open to, you know, just knowing I've tried everything else," she said.

Brenda Johnson, a physicians assistant with the Lone Star Center said, "Most weight loss appetite suppressants are stimulants, and that's the most commonly prescribed drug."

There are many different weight loss injectables on the market, but Wegovy is the first slimming medication approved by the FDA in seven years. It uses GLP-1, which is a natural occurring incretin, or hormone in the body.

Johnson also says before starting any weight loss program to talk to your doctor first. 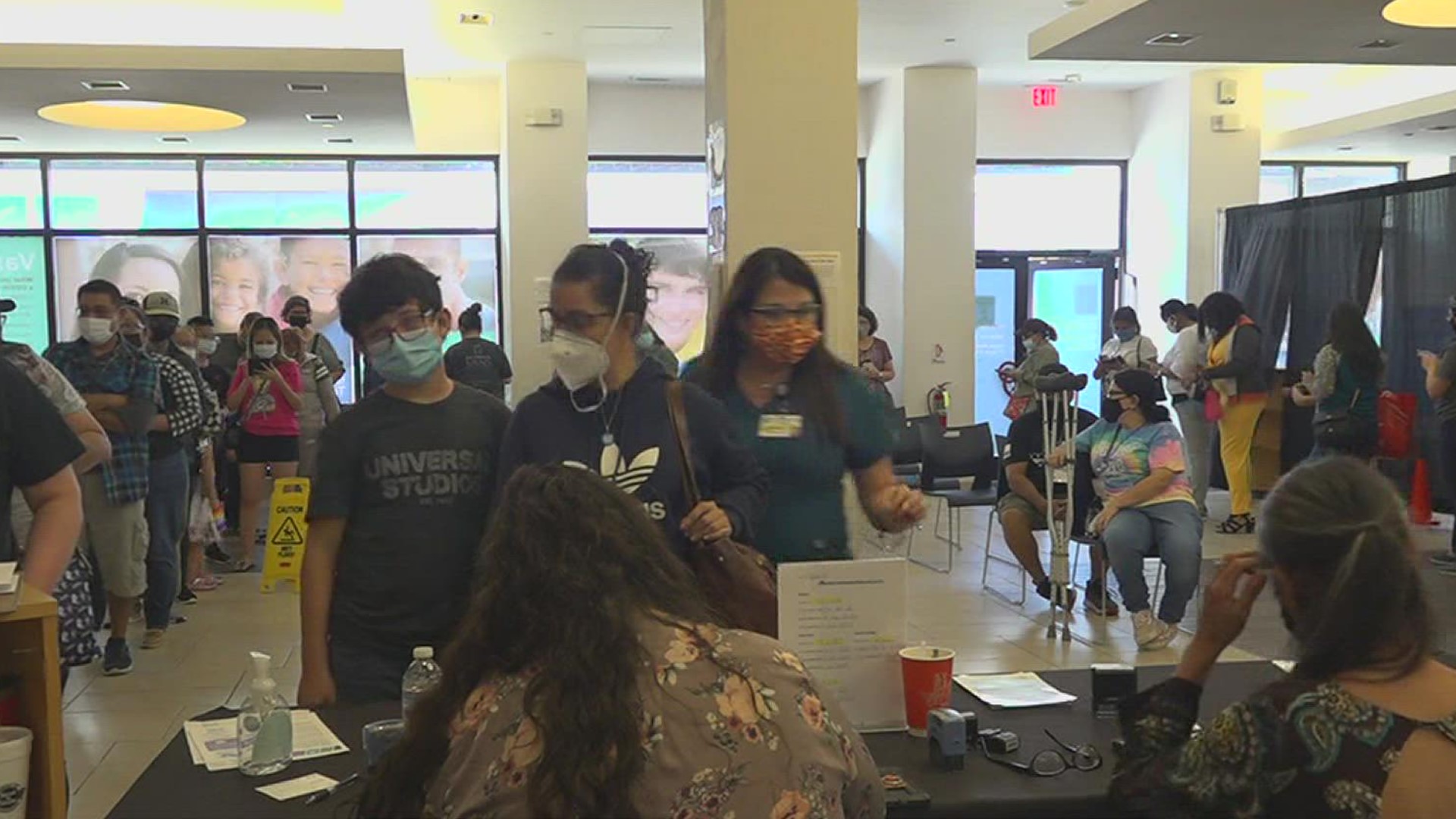