According to the Louisiana Department of Health, the virus has quickly spread to surrounding parishes. 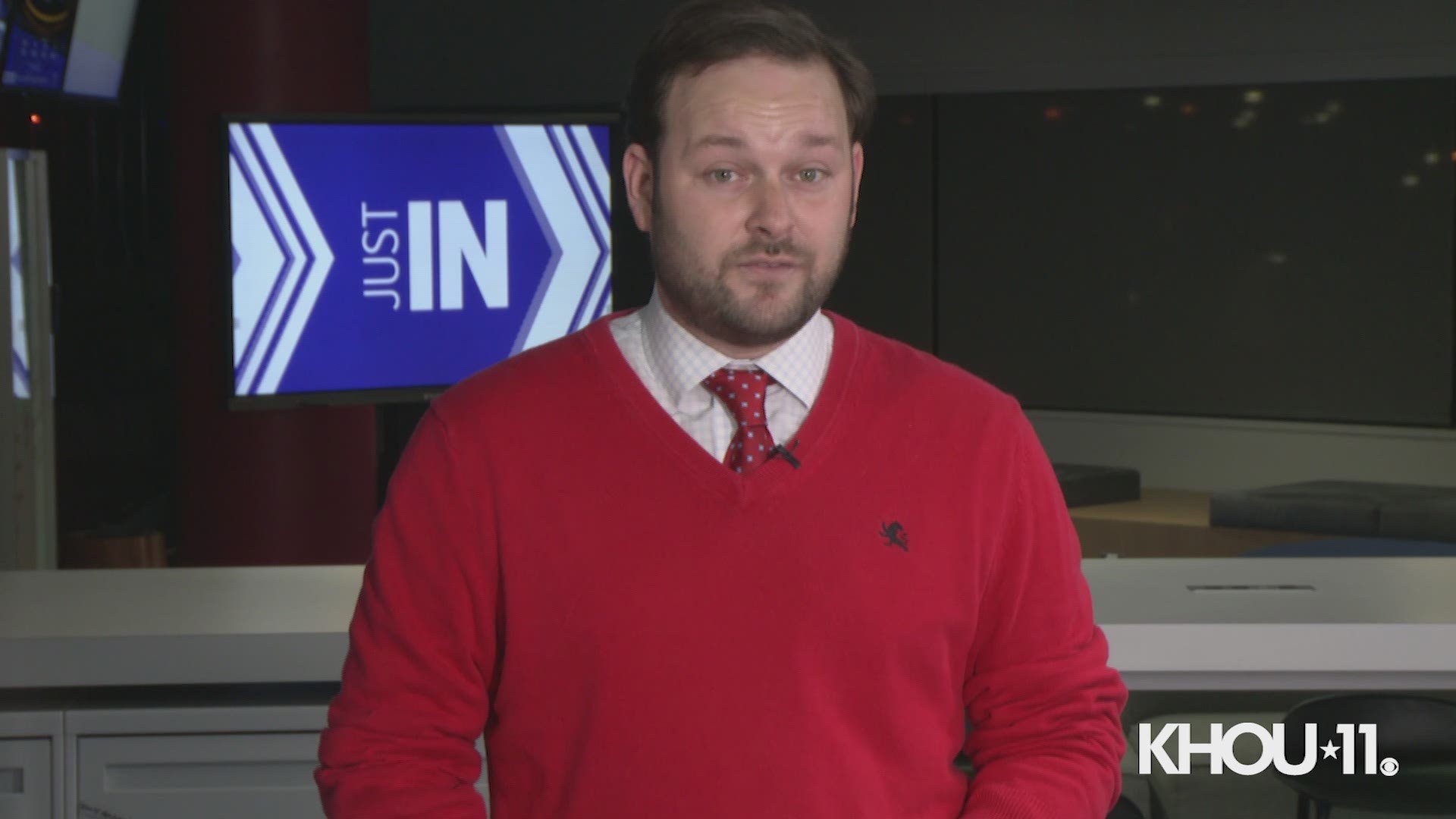 LAKE CHARLES, La. — An extremely contagious stomach bug known as norovirus has health officials in Louisiana concerned. The state's department of health considers the number of cases in the Lake Charles area an "outbreak."

Investigators from the health department have linked what they believe was the start of the outbreak to an event at L'Auberge Casino, but didn't give a specific date.

KHOU 11 has reached out to the casino's owner for comment.

While a spokesperson for the Louisiana Department of Health says it's unclear how many confirmed cases of the virus have been reported, the health department issues a survey with as many as 200 people self-reported having virus-like symptoms.

Health officials warn norovirus symptoms, which generally occur within 24 to 48 hours of being infected, include:

Spread to the virus can be prevented by:

In a statement warning of the outbreak from the Louisiana Department of Health, immunization director Dr. Frank Welch said, “people with norovirus can easily spread the illness from the moment they begin experiencing symptoms to several days after they recover.”

Dr. Welch added there are no medications to prevent norovirus, saying washing your hands is your best option for prevention.