Ten people have been infected, including one in Texas. 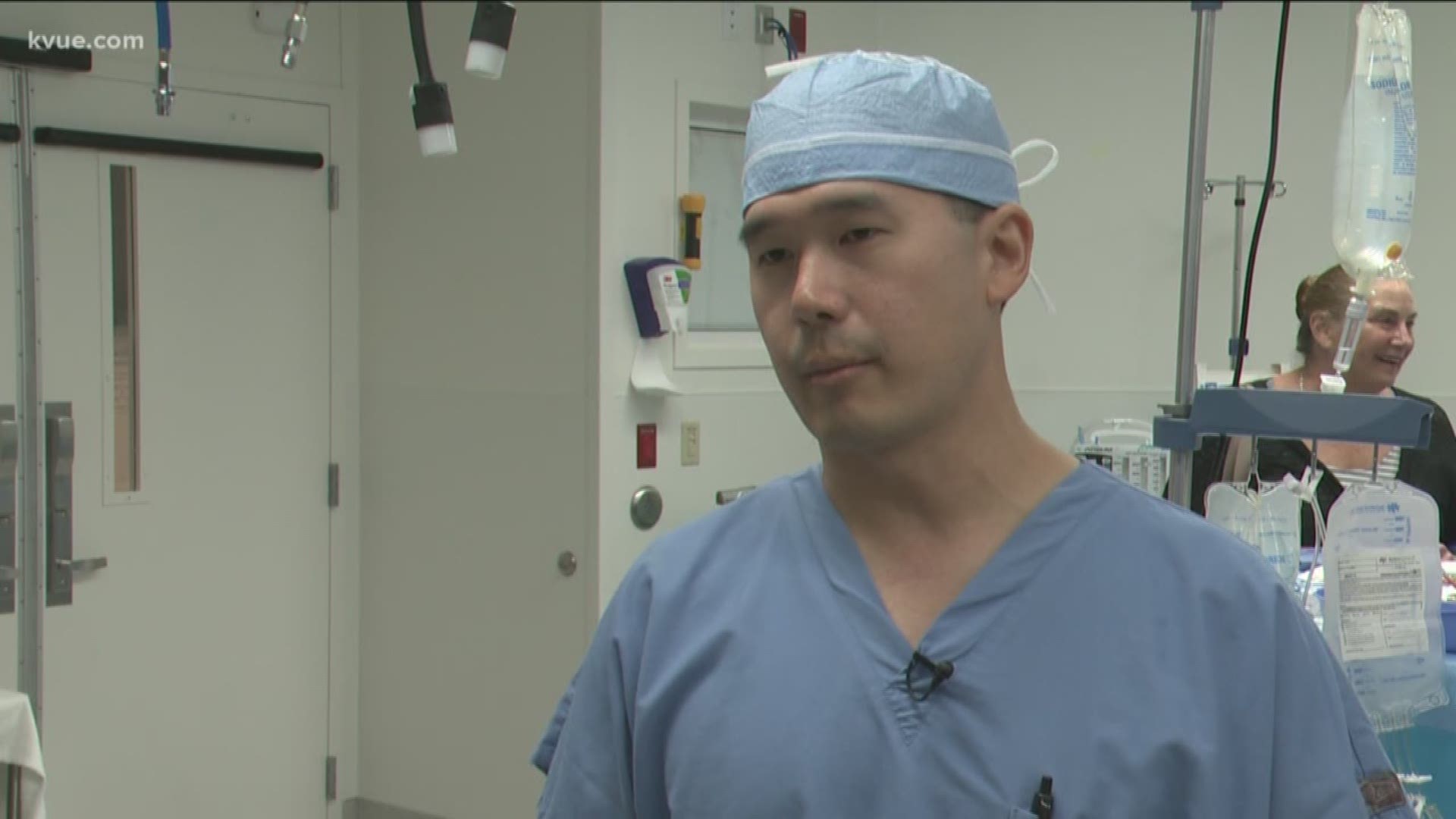 The Centers for Disease Control and Prevention (CDC), the U.S. Department of Agriculture's Food Safety and Inspection Service (USDA-FSIS) and public health and regulatory officials in six states are investigating an outbreak of Salmonella Dublin infections linked to ground beef, according to the CDC.

As of Nov. 1, 10 people infected with the outbreak strain have been reported in six states, including one in Texas. A map of reported cases can be found on the CDC's website.

The CDC said illnesses started ranging between Aug. 8 and Sept. 22. The infected patients range in age from 48 to 74, with a median age of 68. Eight of the patients are male and two are female.

RELATED: Do not feed your dog this food. It may have Salmonella or Listeria

Of nine ill people with information available, eight were hospitalized (89%), which is much higher than the CDC would expect for Salmonella infections. The average rate is about 20%. One death has been reported in California.

Additional cases might not yet be reported because of the time it takes between when someone becomes ill and when the illness is reported, which is an average of two to four weeks, according to the CDC.

Epidemiologic and laboratory evidence indicates ground beef might be contaminated with the outbreak strain, but at this time, a single, common supplier of ground beef has not been identified.

Symptoms of Salmonella infection include diarrhea, fever and stomach cramps 12 to 72 hours after exposure to the bacteria. The illness usually lasts four to seven days. Children younger than five, adults 65 and older and people with weakened immune systems are more likely to experience severe illness.

This outbreak investigation is ongoing. For more information, visit the CDC's website.

WATCH: Tips on how to shop for health insurance

Hamilton clinches F1 championship No. 6 at US Grand Prix

Formula 1 driver to wear Longhorns design on his helmet for U.S. Grand Prix race in Austin