Defendants, including a pastor, were arrested in El Centro, San Diego and Brownsville, Texas. 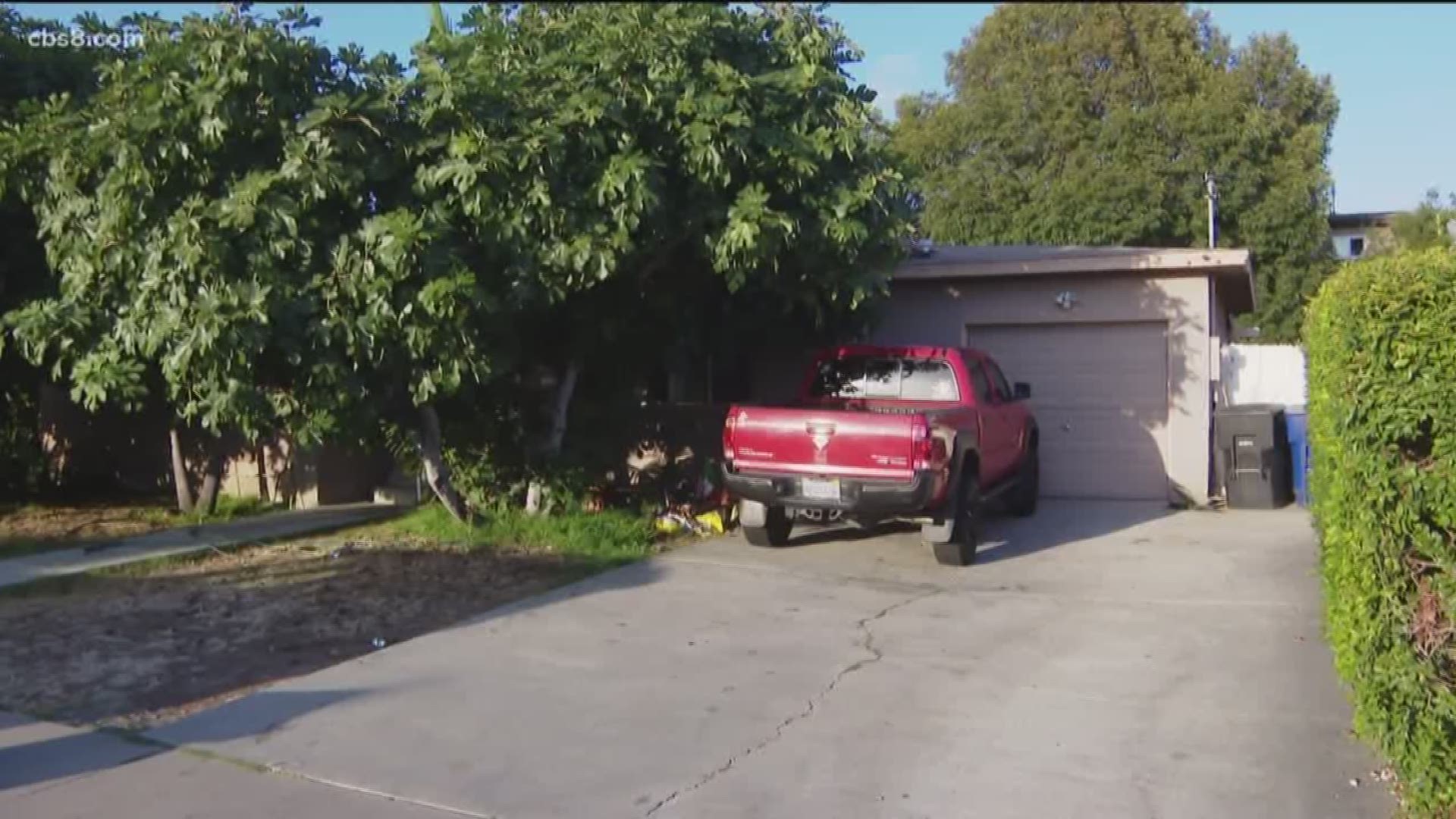 SAN DIEGO (AP) — Leaders a Southern California ministry charged with using deadbolt locks to detain homeless residents and making them turn over panhandling money was no fly-by-night operator. Imperial Valley Ministries was known in the remote desert region for decades of work helping drug addicts turn their lives around.

The ministry operated a ranch for men, a group home for women and a small headquarters office on one of the busiest streets in El Centro, a city of 45,000 people in a region of scorching summers, high unemployment and bountiful winter harvests that supply supermarkets across the United States. Residents were seen at intersections in burgundy T-shirts with the ministry's name emblazoned in white letters, asking idled motorists for money and giving them a brochure about the ministry's work and a choice of peanuts or candy.

It became so successful that it established a network of about 30 affiliate churches across the country in cities as far-flung as Charlotte, North Carolina, and Las Vegas.

A list of 29 house rules cited in an indictment unsealed Tuesday describes how the ministry kept a tight hold on residents in a cult-like atmosphere. They were prohibited from discussing "things of the world" and reading anything but the Bible, forced to surrender all identification and personal belongings, avoid family contact for the first 30 days and relinquish all earnings.

"You can't leave the house unless accompanied by someone and with the permission from the director -- never by yourself," the rules sheet read. "You can't go to the front yard, unless told so by the counselor."

Victor Gonzalez, the ministry's 40-year-old former pastor of Brownsville, Texas, his 39-year-old wife, Susan Christine Leyva, and 10 others have pleaded not guilty to crimes including forced labor and benefits fraud. The defendants allegedly confiscated magnetic-striped cards that are used for the Supplemental Nutritional Assistance Program, commonly known as food stamps.

Gonzalez, his wife and nine others appeared Wednesday at federal court in Brownsville and El Centro. Five defendants in El Centro were found to be in the country illegally and denied bond because they were considered flight risks. No one responded to phone and email messages left Wednesday with the ministry, and it was unclear if the defendants had attorneys.

For all the horrors outlined in a 29-page indictment, the ministry drew little public suspicion until the FBI raided its properties in May 2018.

"We certainly encountered a lot of people who were very appreciative of going cold turkey and getting off of drugs," Christopher Tenorio, an assistant U.S. attorney based in San Diego, said Wednesday.

The ministry was founded in the 1970s and opened its first group home in 1992. Tenorio said the founders, who were not named in the indictment and are now elderly, turned over the reins to Gonzalez, a resident, in 2013, which is when abuses began to escalate.

Windows were nailed shut at some group home locations, leading a 17-year-old victim to break a window, escape, and run to a neighboring property to call police, authorities say. Ministry members allegedly told people that they would not receive transportation home, that loved ones had rejected them and they must stay because only God loved them. Punishments included withholding food.

Residents panhandled up to 54 hours a week to provide money to the church, according to the indictment. Some were refused medical treatment.

The ministry expanded to about 30 cities through affiliates allied with the Christian Restoration Movement, none of whom have been charged. Locations included Los Angeles; San Jose, California; Phoenix; Oklahoma City; St. Louis; Louisville, Kentucky; and Memphis, Tennessee.

The ministry sent someone from Imperial Valley to establish the affiliates, who were required to send back 10% of their tithes, Tenorio said. Some affiliates broke ties after the FBI raids.

The ministry allegedly recruited homeless people from the streets from far-flung cities, offering help and driving them in white vans to El Centro. It operated a home in Chula Vista, a San Diego suburb, for people to stay temporarily.

Spread the Love, a charity that provides day shelter, counseling and other services to homeless people, noticed people began showing up about two years ago from Imperial Valley Ministries, saying they wanted to go home but had no money, said Jessica Solorio, its founder. She called the ministry but no one responded to her calls until the FBI raid, after which time Gonzalez came to her office and reimbursed her for dozens of bus tickets.

"I never knew of anything bad," said Solorio, who opened her charity in 2015. "They tried to help people off the streets. They had a ranch with animals to keep them busy. There was never anything from the outside looking in that looked horrible."

The FBI asked Solorio to let them know when people came from the ministry. Agents interviewed former residents, leading to the raid.

At the time, Gonzalez publicly pinned the raid on a woman who, he said, claimed in 2016 that her daughter was being held against her will.

The ministry drew mixed reviews online. One woman who called it "a cult" said she was grateful that her daughter turned sober during a 7-month stay but that the ministry pitted her child against her family and forced residents to stay on the streets peddling candy until they met a quota.