Homicide under investigation after woman's body found on Freedom Drive

The victim was identified as 61-year-old Jennifer Banner. 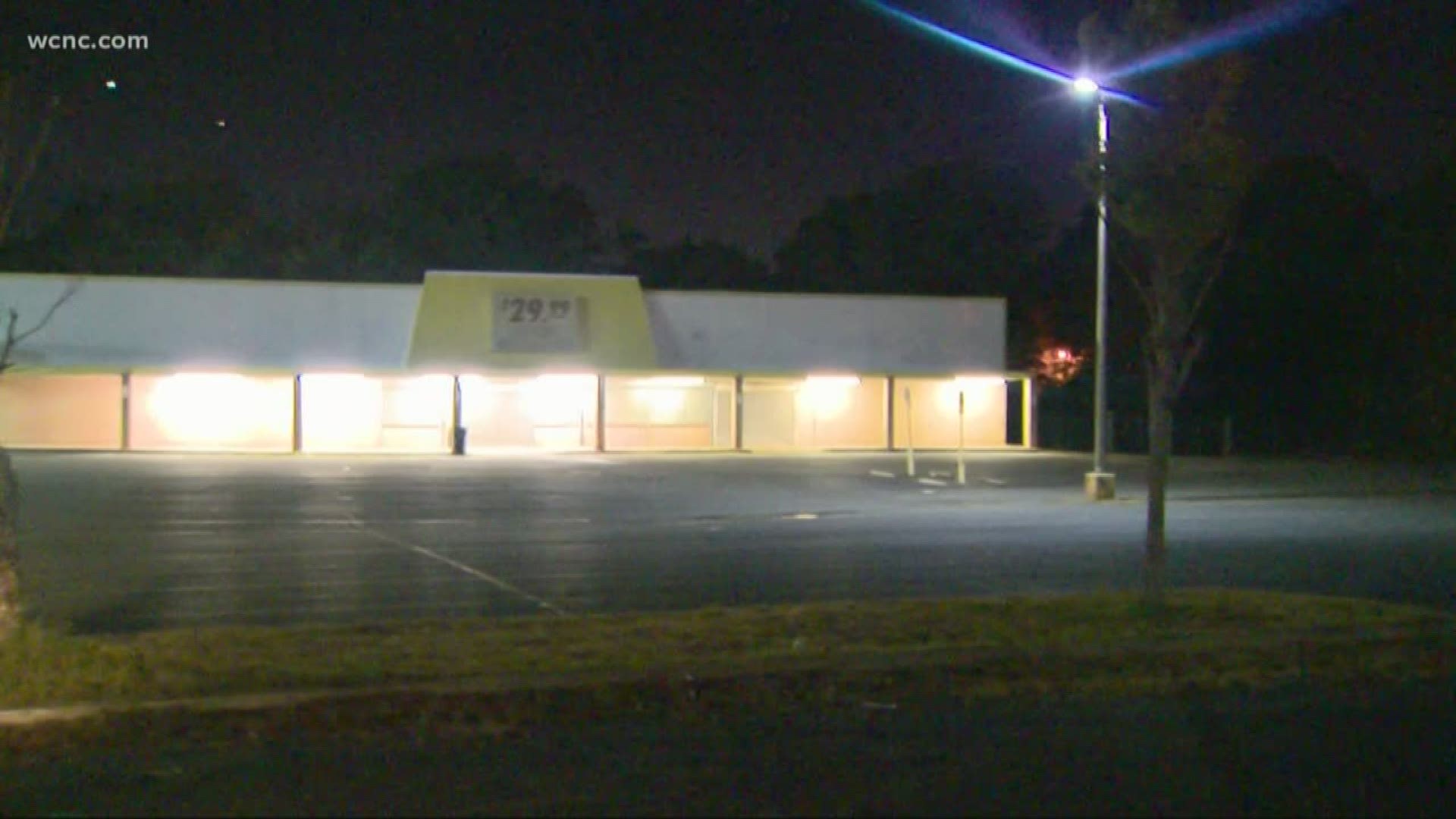 CHARLOTTE, N.C. — A homicide was under investigation Thursday night after a body was found in west Charlotte on Wednesday evening, Charlotte-Mecklenburg Police said.

Police responded to a call just after 5:45 p.m. Wednesday in the 3100 block of Freedom Drive.

The victim, 61-year-old Jennifer Banner, was pronounced dead at the scene.

The cause of death was not known at the time.

There was no information released on a suspect.

Anyone with information about this incident is asked to call 704-432-TIPS.

Police also released a photo of the shirt she was wearing when she was located. Anyone who may have seen her between Sunday, October 13 and Wednesday, October 16 is asked to call 704-432-TIPS and speak directly to a homicide detective.

WCNC is working to learn more information. Stick with WCNC for the latest as this story develops.

WHAT OTHERS ARE READING: