Delays cause longer jail times for dozens. You foot the bill

More than 100 inmates have been in local jails for longer than a year. Local district attorneys say they want to do better. 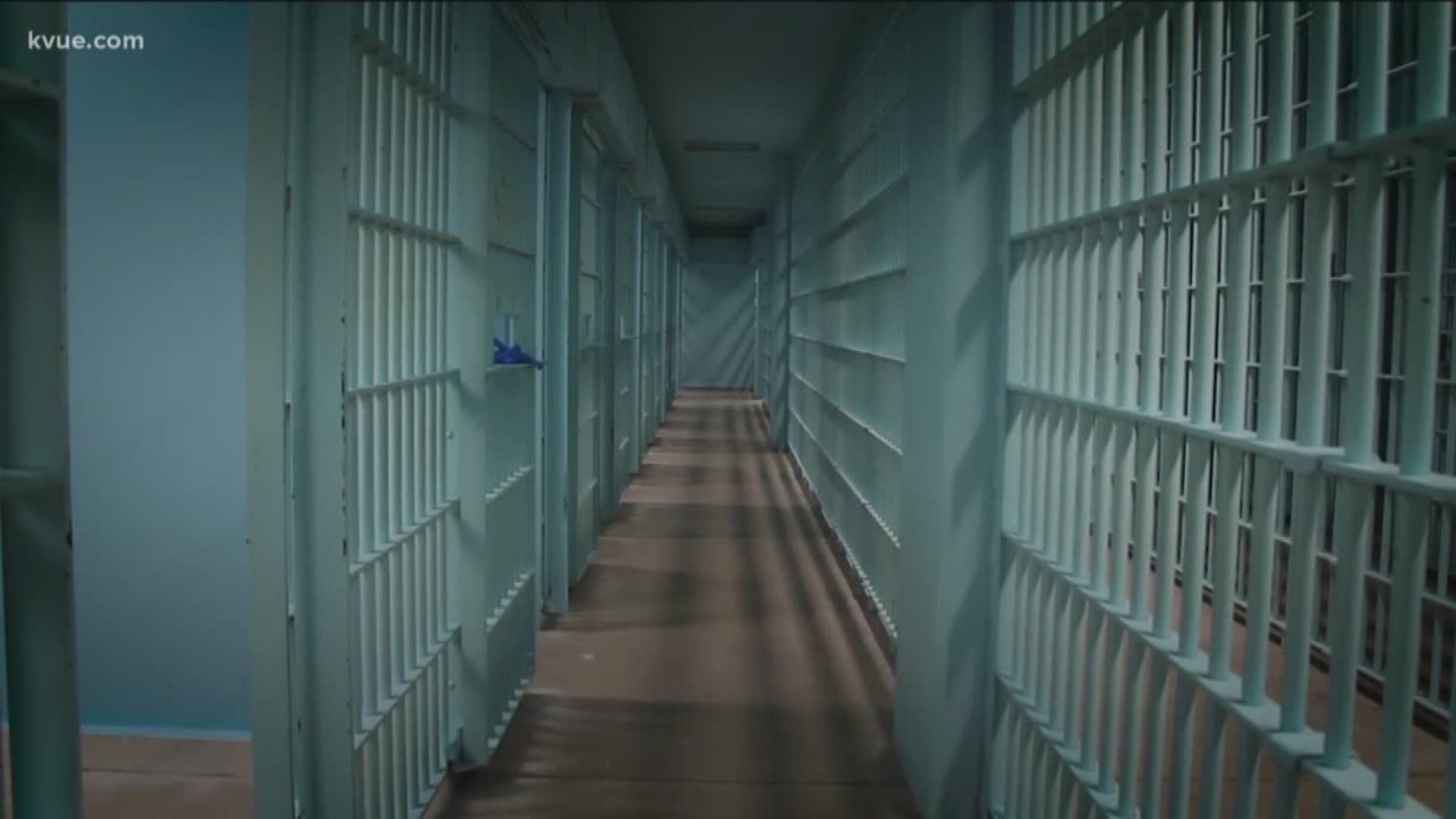 AUSTIN, Texas — In Central Texas jails, more than 100 inmates have been behind bars for more than a year.

A lot of them should have already gone to trial or should have been sent to state facilities.

The KVUE Defenders found out some of those inmates have cost taxpayers hundreds of thousands of dollars.

“Those are shocking numbers and things that caught my attention immediately and something I’m obviously glad you brought forward,” Williamson County District Attorney Shawn Dick said.

Dick faces a common problem in Central Texas jails: Inmates sitting behind bars, waiting to go to court or to be transferred to a state facility, sometimes for years.

The delays come at your expense as a taxpayer.

It costs taxpayers about $130 per day to house an inmate in the Williamson County Jail. Records from last week show about 45 people in this jail for longer than a year.

One person, Lindsey Hanks, has been in jail for more than 1,700 days – almost five years. Hanks is still there because she’s testifying against other defendants in a capital murder case.

“Absolutely, and it’s something I’m always mindful of," Dick said.

Travis County faces a similar problem, with inmates costing taxpayers about $64 a day. As of about a month ago, there were around 60 inmates who had been in jail for more than a year.

Among them is Bobby McVade, who is charged with sexual assault, aggravated kidnapping and possession of a controlled substance.

McVade been in jail about four years. That’s mostly because he’s waiting to be transferred to a state facility for mentally disabled inmates.

“Is this something that your office monitors, keeps track of?” Streicher asked.

Moore explained there are a lot of reasons trials can be held up, forcing longer jail stays for those who can’t make bail. More severe criminal charges lead to longer, more complicated trials. And, in many cases, it’s a lack of defense attorneys or other resources.

“That is a major issue for all prosecutors – enough lab resources to get the testing back that we need, whether it’s DNA or blood tests – a plethora of testing," Moore said.

Moore also recognizes the burden those long jail times put on taxpayers, which is why she said her office works to move people out of the county jail as quickly as possible.

But she and Dick both admit there is room for improvement in their counties.

“I have to admit, there’s really no good reason to keep someone, in my opinion, for 1,600 days in our county jail consecutively," Dick said.

The district attorneys both said they will try to reduce the number of inmates who have been in their jails for longer than a year.

We also checked Hays County and found more than 40 inmates who have been in jail there for hundreds of days. It costs Hays County taxpayers about 100 dollars a day to keep someone in jail. But the Hays County district attorney refused to do an interview with us.

'I have abused my lungs': Willie Nelson quits smoking weed due to health concerns, report says