A Korean trade journal says Samsung has decided to build a microchip plant in Austin, Texas. A site in Genesee County was considered a long-shot candidate. 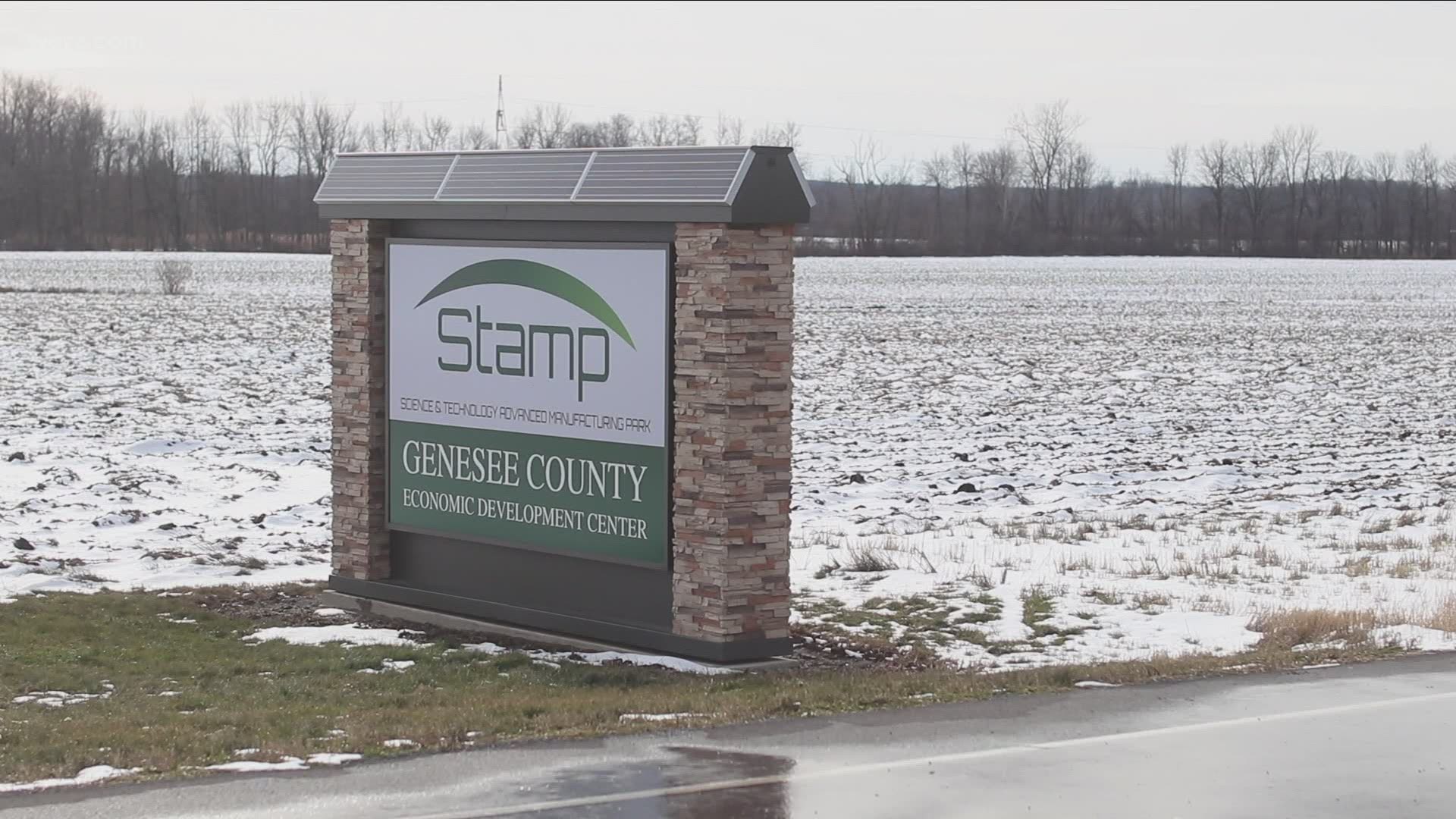 Any such deal would dash local hopes about luring the plant – and its 1,900 jobs – to a 1,250-acre industrial park in rural Genesee County.

U.S. Sen. Charles Schumer and officials with the Genesee County Economic Development Center have touted the Science, Technology and Advanced Manufacturing Park in the Town of Alabama as an ideal location for Samsung. Officials were reportedly prepared to offer an incentive package worth $900 million to bring the project to New York.

A site in suburban Phoenix, Arizona, is also under consideration.