Update: more information in fatal shooting involving US Marshals on city's westside, here's what we know

Officials can can confirm Daniel Garcia was unarmed at the time of his death. A second source close to the investigation confirms they never found a gun. 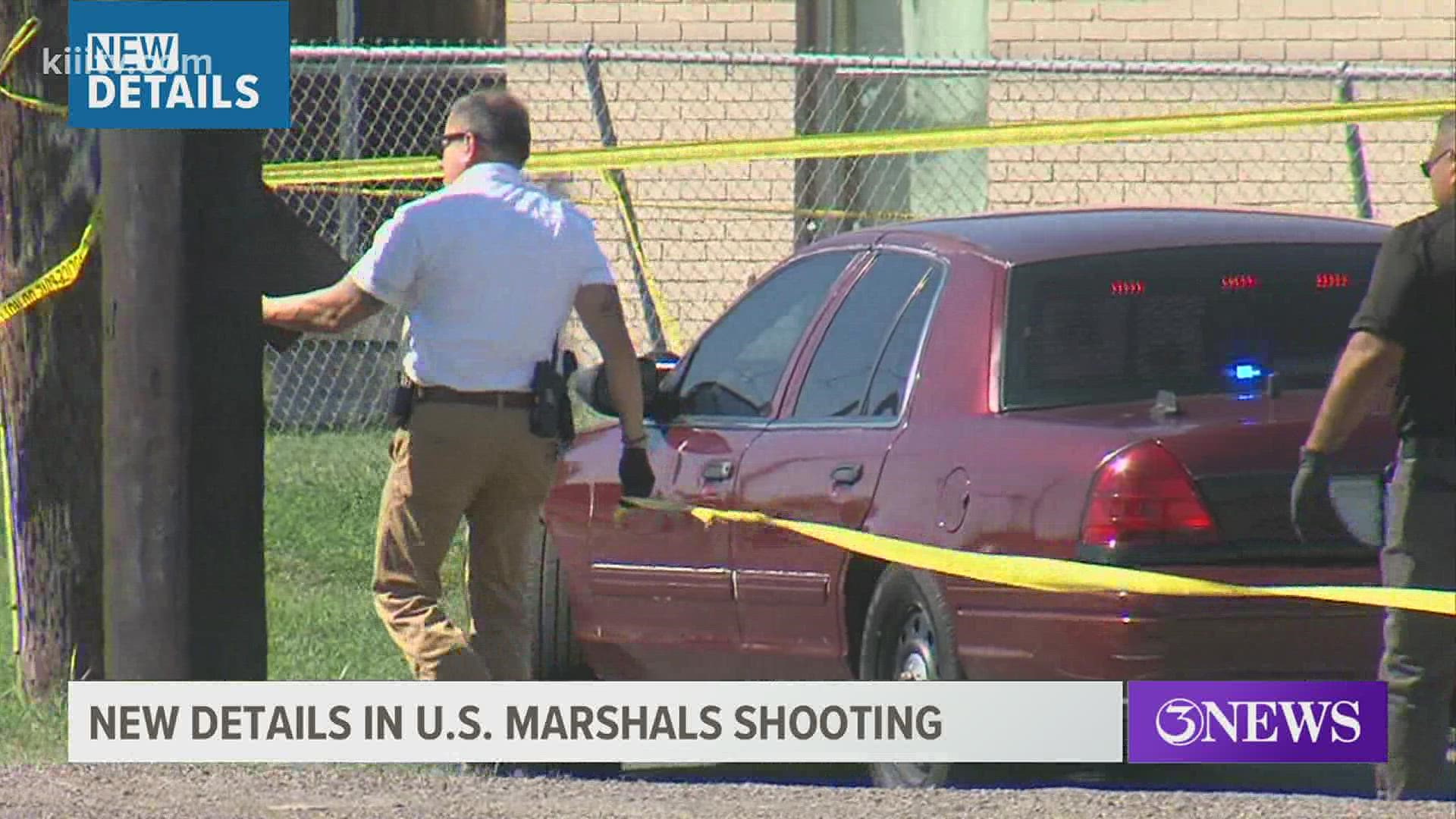 CORPUS CHRISTI, Texas — 43-year-old Daniel Garcia was shot and killed by U.S. Marshals back on October 5 at the Whispering Wind Apartments off of West Point Road.

On the day of the shooting, according to authorities Marshals were trying to serve a warrant and they shot and killed a man.

“Once they go into investigation mode, for the integrity of the investigation, nothing is said till it's over and done with,” Brandley said.

With little evidence available, 3News reached out to State Senator Chuy Hinojosa who agreed to contact DPS offices in Austin for more information.

Here's some of what he found out.

As far as the warrant Marshals tried to serve Garcia, State Senator Hinojosa said DPS told him it was a felony warrant for cocaine distribution.

Additionally,  DPS said Garcia had a violent history at the time of his arrest, and feared he could have been armed.

Marshals tracked Garcia to his girlfriend's apartment at the Whispering Wind. Garcia was in his car. That's when Marshals boxed him in near the entrance and shot him.

3News contacted Garcia’s girlfriend about the revelations and she responded that her attorney advised her not to make a comment. 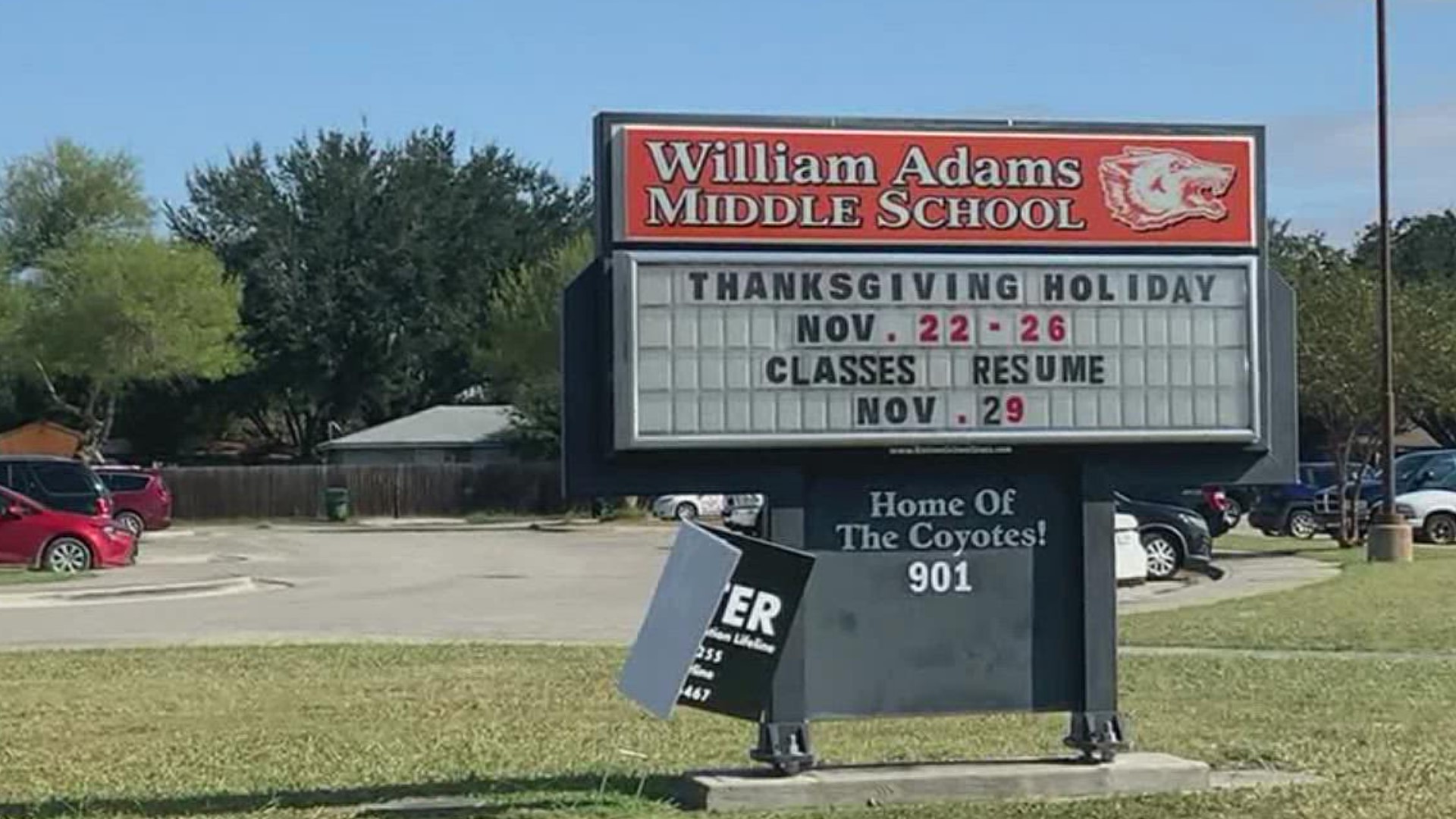