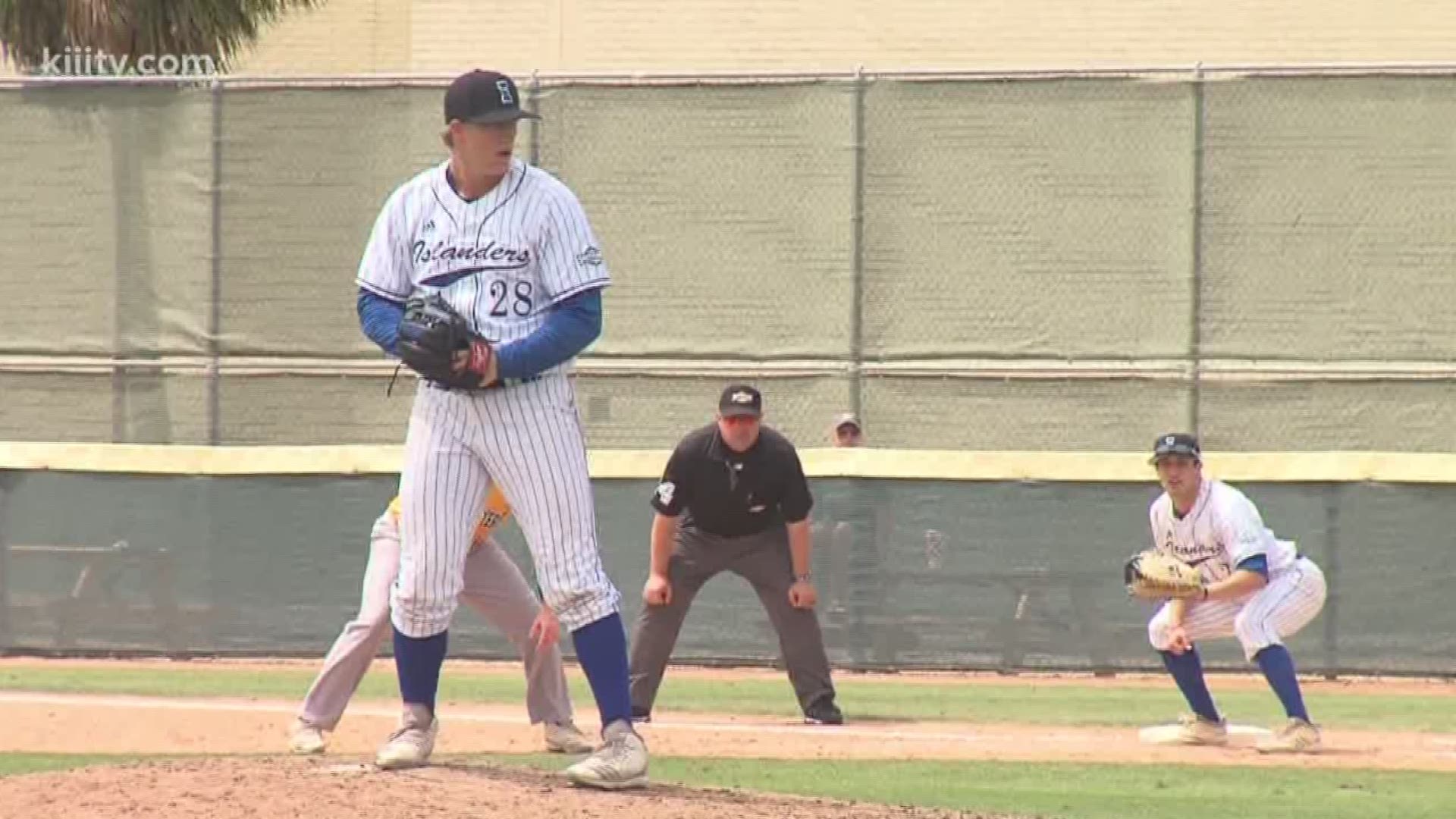 Key Islander Innings
- In the fifth, Williams and Beard hit back-to-back singles to put two on with no outs. Marbach laid down a perfect bunt on the third base line that stayed fair until it hit the bag for an infield single to load the bases. Osborn came up with the Islanders' first RBI with a single to left to drive in Williams to tie the game, 1-1. After a pitching change, Jeffries IV tripled to center field, clearing the bases. Jeffries was thrown out at home attempting an inside the park home run. After an out, Anderson took a 2-2 pitch over the left center field wall to make it a 5-1 ballgame.

Up Next
- The Islanders will host the University of Texas on Tuesday, April 30, at 6:35 p.m. at Whataburger Field in downtown Corpus Christi. The game will be broadcasted live on the Southland Digital Network. There will also be Live Stats and fans can purchase Tickets.