Texas A&M-Kingsville rallied from behind to beat Oklahoma Christian 5-4 in the Region Final. 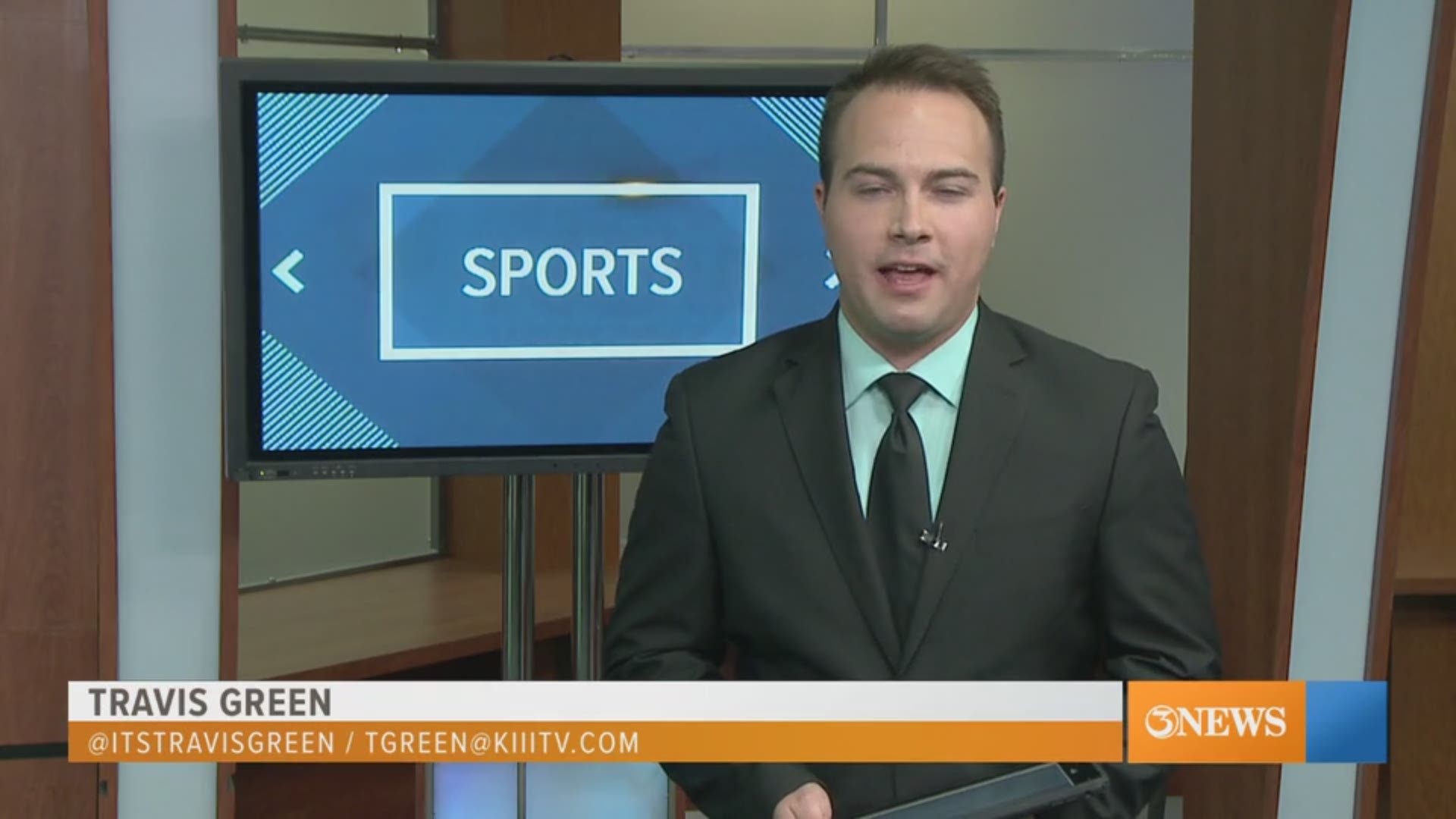 KINGSVILLE, Texas — For the second straight day, the Javelinas erased a three-run deficit with a late comeback, earning a 5-4 win over the Oklahoma Christian Eagles on Saturday afternoon at Hubert Field in Kingsville, Texas and this victory cemented a place for the Javelinas in the South Central Super Regional for the first time in program history.

The Javelinas will host the Super Regional, which is scheduled to begin on Thursday. This win is the 46th of the season for TAMUK, matching a program record, as well as the team's 13th in-a-row.

"The game was a little bit sloppy," said coach Craig Nicholson, "but it was a super competitive game. I thought Oklahoma Christian played really well today. It was a battle and this team is getting very good at finding ways to win. We're doing a great job of playing one pitch at a time right now."

Each team got on the board in the first inning, the Javelinas starting the scoring thanks to a walk to senior Victoria Schoonard-Saborio (Elk Grove, Calif.) and an RBI double courtesy of sophomore Anastasia Leibas (Del Valle, Texas). OC responded with a similar rally, one which included a Hunter Strickland single and a Kaylie Upton RBI double.

Scoring chances went by the boards for the Blue and Gold in the second and third, but the Eagles proved opportunistic in their half of the third, grabbing the lead for the first time. A walk and a single brought up Upton and she lined a double into right-center, putting OC on top. A Bridget White infield hit plated the inning's second run and Oklahoma Christian extended their lead to 4-1 when Upton scored on a sacrifice fly from Lindsey Stoeckel.

The fourth went by scoreless before the Javelina offense went back to work in the fifth. An error and a double brought up senior Roxy Chapa (McAllen, Texas) with two on and one out. On a long, foul fly to left, Schoonard-Saborio scored and Leibas took third. A wild pitch then tallied TAMUK's shortstop brought the Javs within one.

The Eagles had a chance to answer in their half of the frame, putting the first two runners on and using a sacrifice to move them into scoring position, but junior Breanna Smith(San Antonio, Texas) stranded both runners. She snared a bouncer back to mound and threw out Kayla Eichler for the second out, then struck out Daelyn Denny to escape the jam.

Another rally in the sixth put the Blue and Gold ahead for good. Sophomore Claire Chernosky (Sugar Land, Texas) was hit by a pitch and sophomore Loren Kelly (Rockport, Texas) beat out an infield hit. Schoonard-Saborio bunted the runners to second and third to bring up Leibas. The sophomore poked a single into right that sent both runners across for a 5-4 lead. That two-run safety also allowed Leibas to move into first place in program history for RBIs in the season with 56, surpassing the record of 55 set by Chapa in 2016.

A single in the sixth was all Smith would allow the rest of the way. A perfect seventh finished off by a foul pop to freshman Veronica Chavez (Tempe, Ariz.) sent the Javelinas to Super Regionals for the first time ever.

"When we started this thing in September," said Nicholson, "no one outside of that locker room thought we were capable of doing a heck of a lot. I think the people in that locker room really believed in what we were capable of. As the season went along, we started to see ourselves have success and started to believe more and more. I think we're at a point right now where, when we go out on to the field, we truly expect to win the ballgame."