Two men were pulled over on a traffic violation in Kingsville. The two men were arrested and accused of being involved in the distribution of illegal drugs. 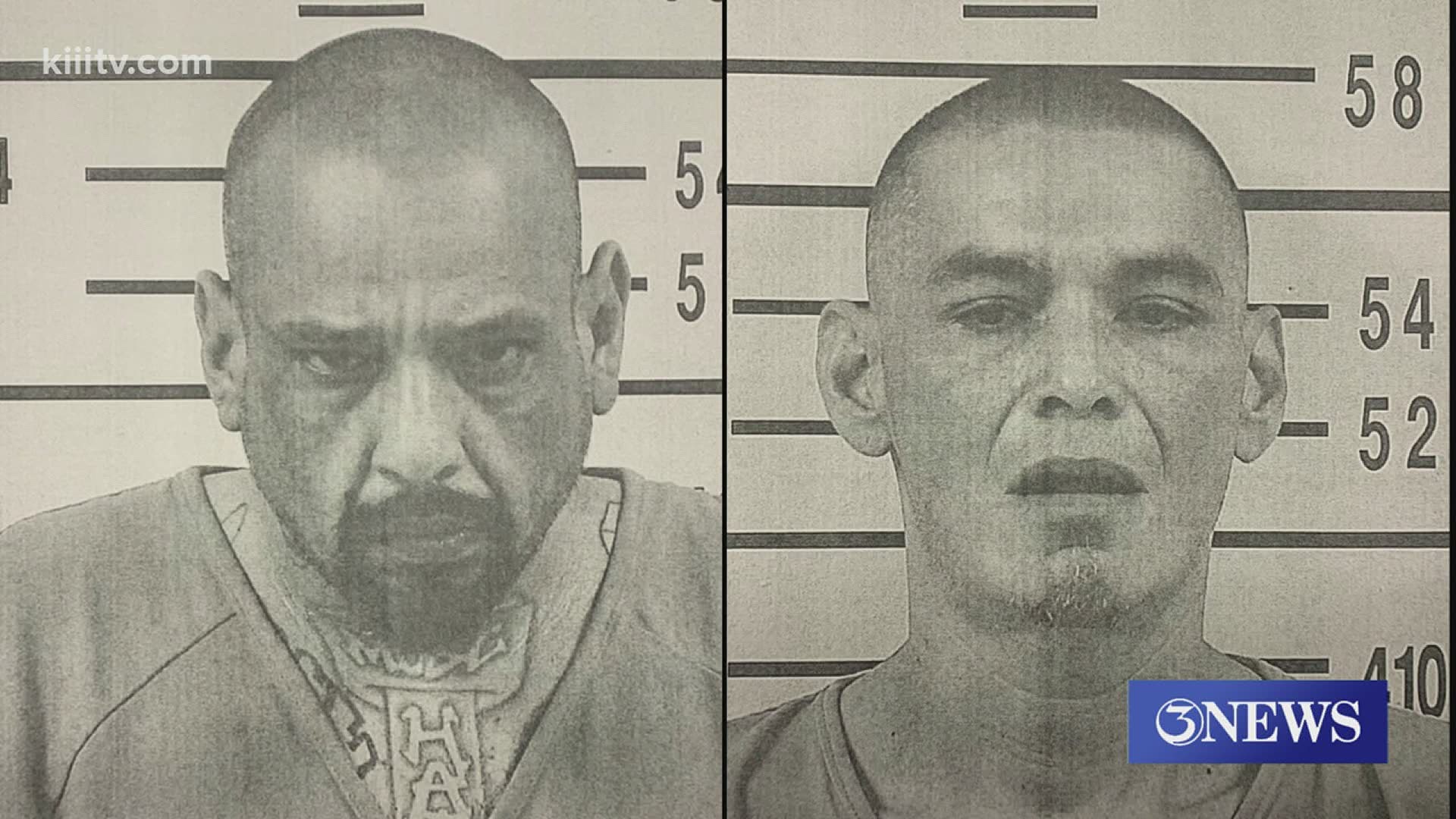 Juan Condé and Rolando Cardenas were arrested on drug charges by Kleberg County Sheriff’s Deputies over the weekend. The Kingsville men are believed to be mid-level Drug dealers.

This is what deputies say the men were caught with over 108 g of synthetic marijuana. Sheriff Richard Kirkpatrick says the two men We’re inside of this 2004 Infiniti when they were pulled over in Kingsville on a traffic violation.

Deputies asked if they could search this vehicle and the men consented. That’s when a canine was then called in to sniff in and around the car. The dog alerted on something inside and the deputies discovered the Synthetic marijuana.

“Obviously these are packaged up for sale on the street even though it might not be large amounts. We think it’s significant because of its community impact, “said 133 Sheriff Richard Kirkpatrick.

Investigators say the two men are not cooperating in this case. They also believe the suspects have ties to a gang and picked up all this marijuana from someone in Corpus Christi.