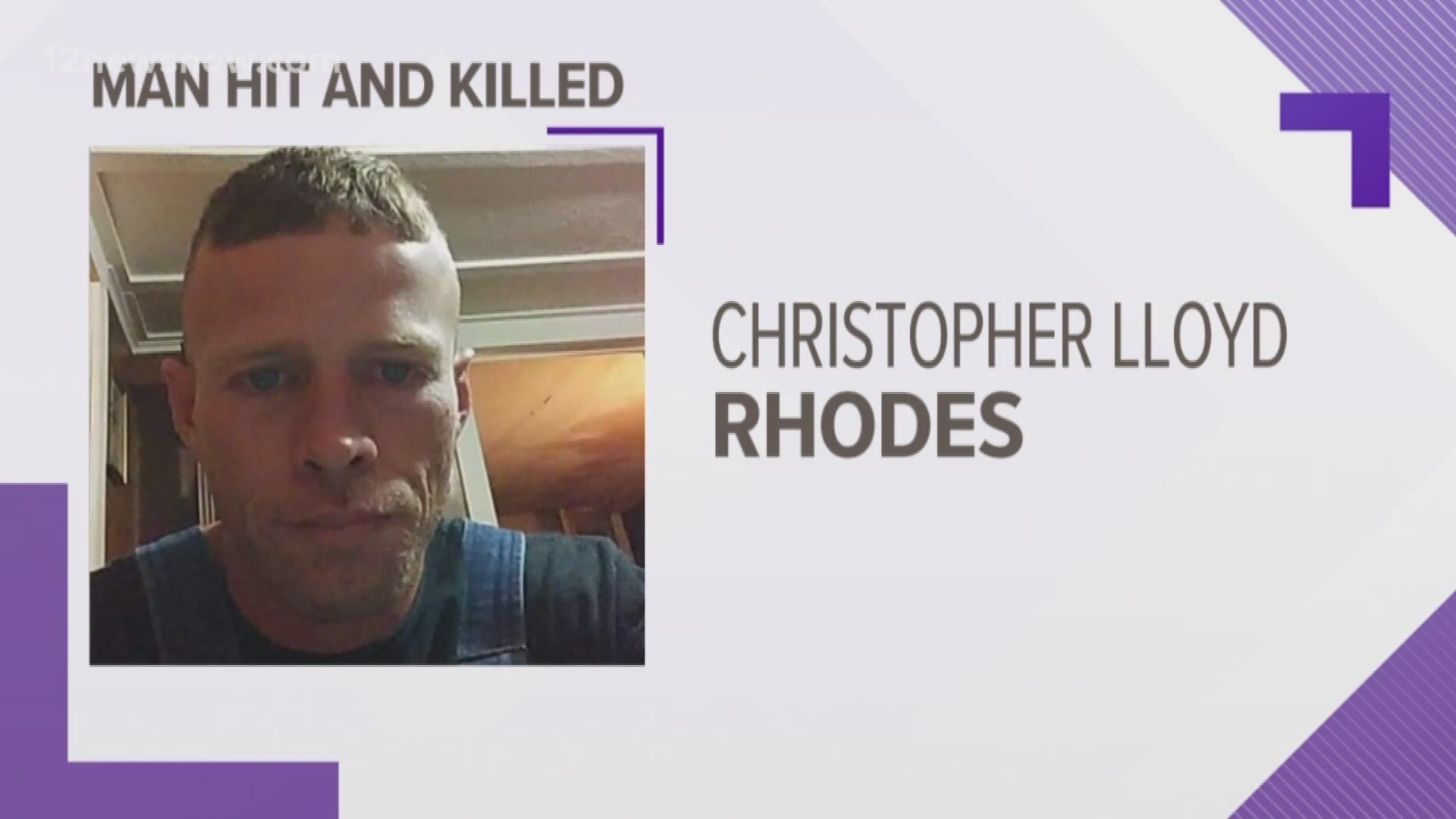 KOUNTZE, Texas — Family members told 12News a man hit by a train Saturday night in Kountze has died as a result of the accident.

The accident happened around 9 p.m. Saturday on the railroad tracks near Highway 69.

A family member said Christopher Lloyd Rhodes, 36, of Kountze died from his injuries around 6 Sunday morning.

A call came in from the train company, BNSF Railway, reporting one of its trains hit a pedestrian.

According to Hardin County Sheriff Mark Davis, the man was pinned under the train until first responders pulled him out.

Sheriff Davis said the man was taken to the hospital by ambulance.

Witnesses on scene told 12News a man was riding his bike on the railroad tracks before he was hit.

This case is being investigated by the Kountze Police and Kountze Fire Department. 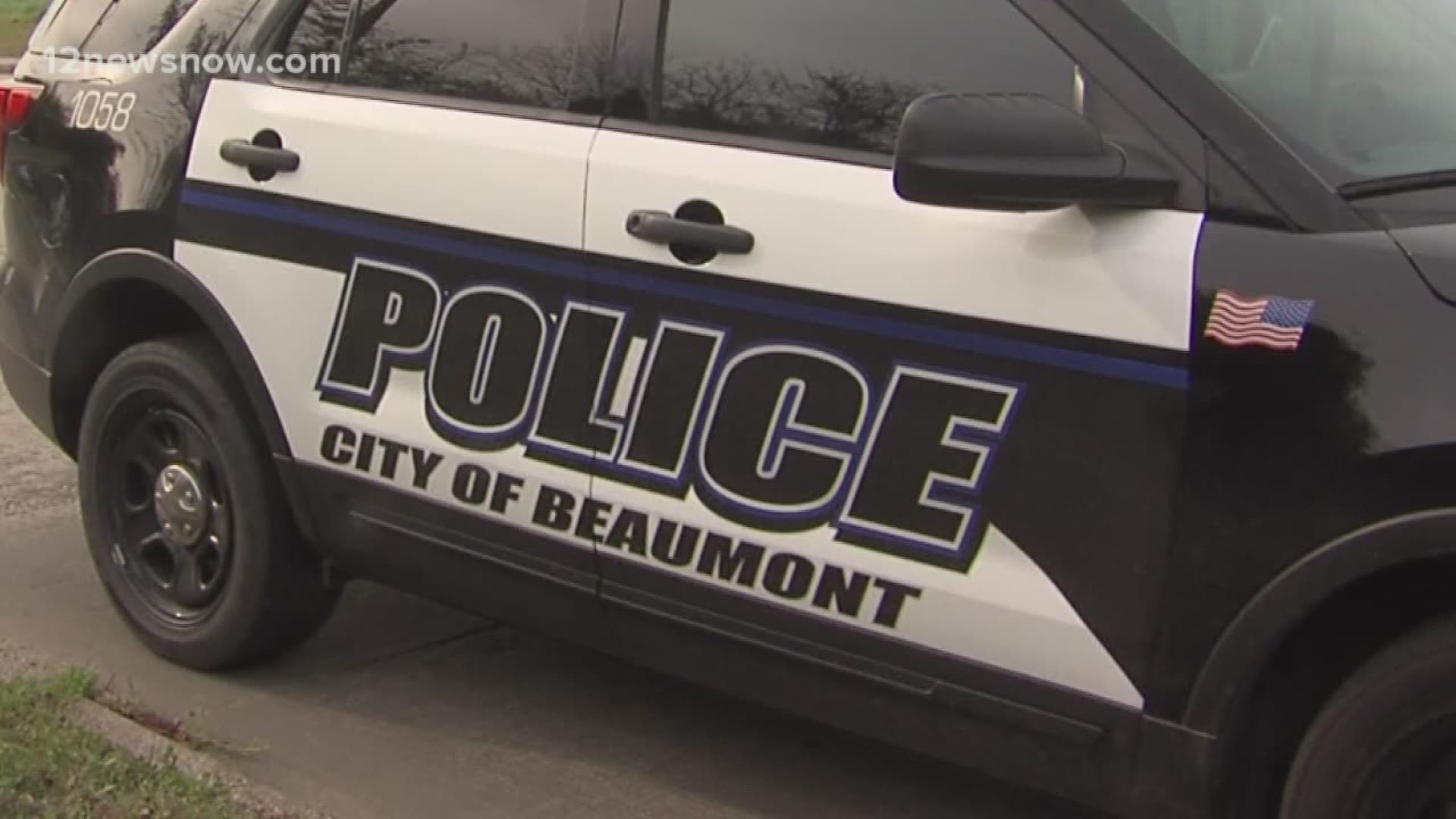