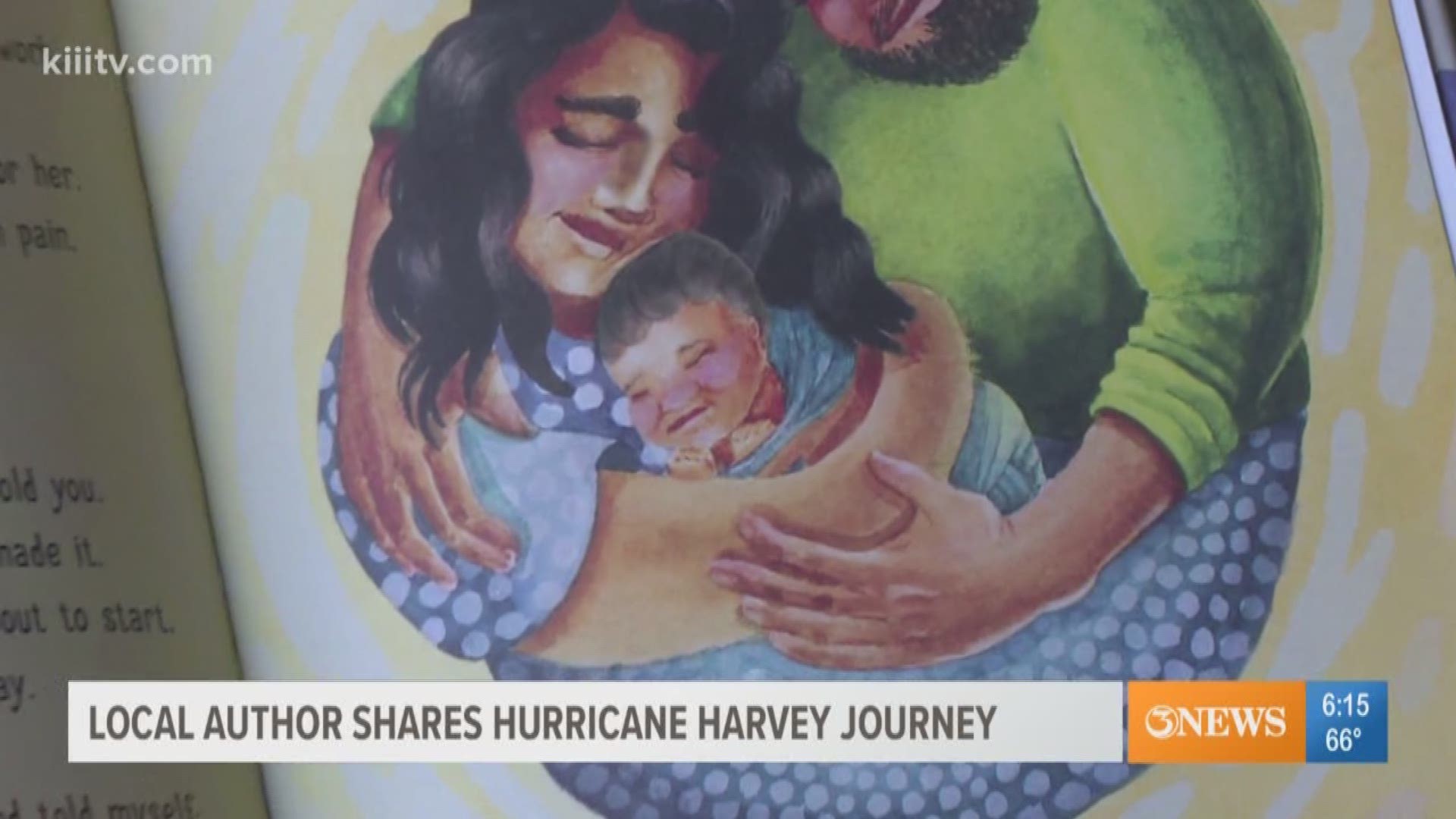 CORPUS CHRISTI, Texas — In less than four months it will be the 2 year anniversary of hurricane Harvey.  As many of you experienced first hand, it was a powerful and destructive storm.  During that time so many people not knowing what was going to happen.

Falcon said he was encouraged by his wife to put their story to paper.

It begins around midnight August 24th 2017 with the birth of their son Lakota.  There were complications during and after Victoria was in labor.

With Harvey on the way, NICU patients needed to be transported to San Antonio.

"We were looking at becoming a family as moving our lives forward as a family and then they say, well a hurricane's coming," said Falcon. 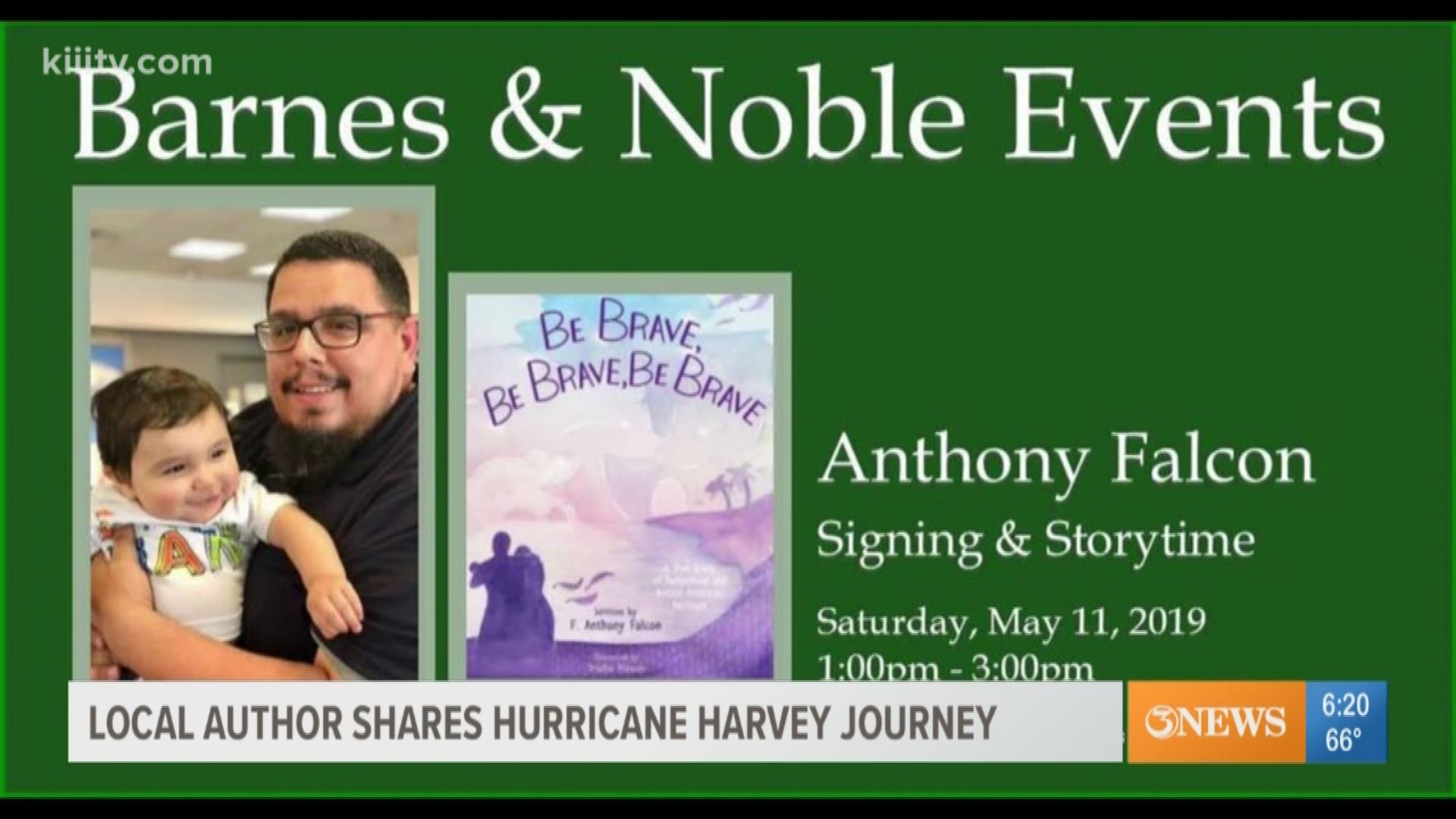 Barnes and Noble in Corpus Christi sold out of all copies of "Be Brave, Be Brave, Be Brave" this Saturday during Anthony's first book signing. But don't worry they will be restocking soon. In the meantime you can order from the following sites: