The recalls include defects like explosive airbags and faulty ignition switches. 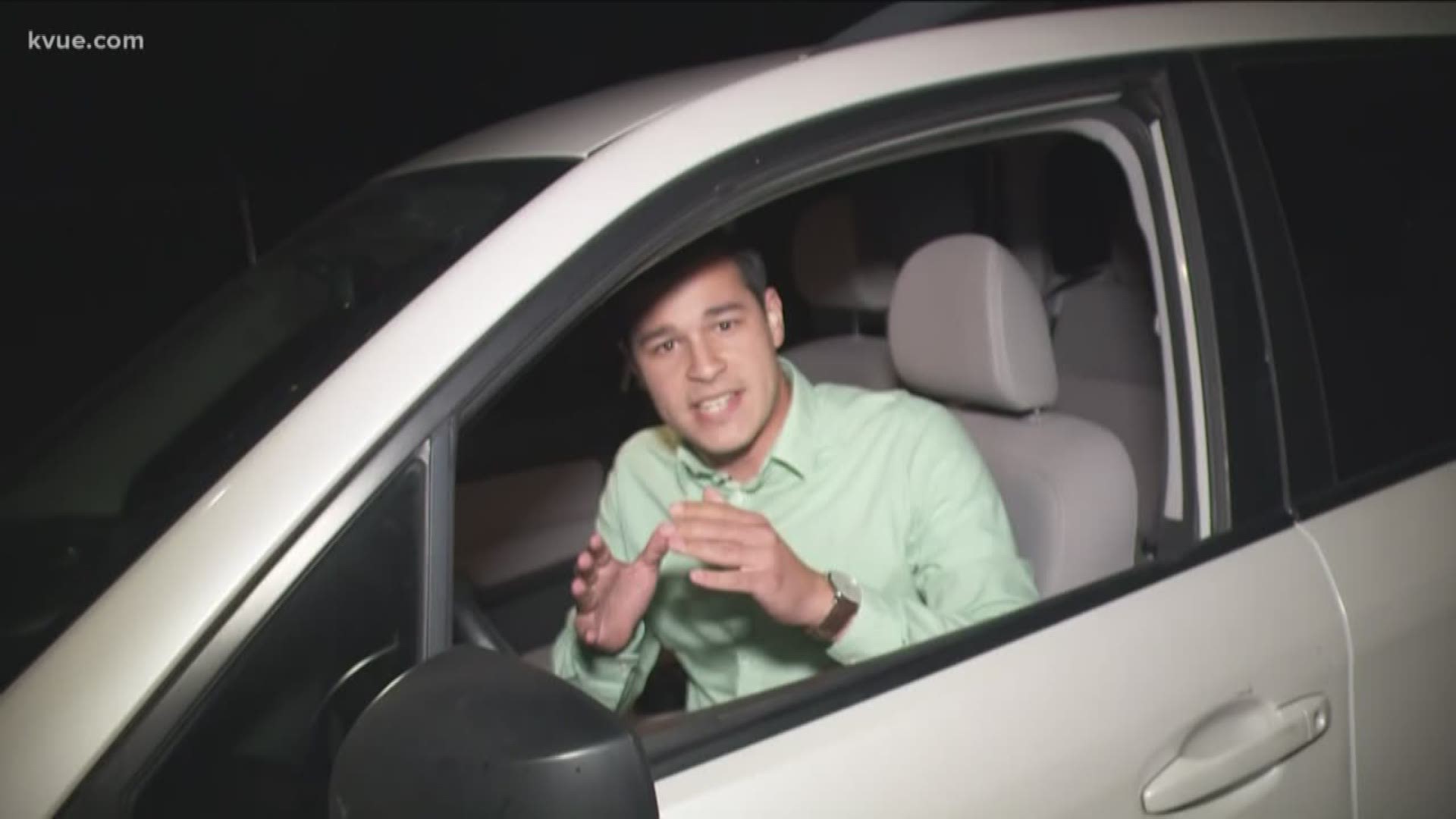 The report, "Unsafe Used Cars for Sale," by TexPIRG and the Consumers for Auto Reliability and Safety Foundation found that one in seven cars for sale in Texas at AutoNation dealerships are dangerous for everyone on Texas roads.

“By selling recalled cars with safety defects, AutoNation endangers customers’ lives before they even reach home,” said Adam Garber, U.S. Public Interest Research Group Education Fund’s Consumer Watchdog. “The only way that AutoNation can ensure a ‘worry-free’ purchase is to repair every recalled vehicle before selling it.”

The survey discovered many unsafe vehicles among more than 2,400 analyzed at 28 dealerships in 12 states. One in nine cars for sale at all dealerships surveyed had active recalls. Specifically, one in seven cars at surveyed Texas dealerships had recalls. The recalls included defects that could cause vehicles to stall in traffic, seat belts to fail, Takata airbags to propel metal fragments at passengers, cars to catch on fire, or steering to malfunction.

Volvo recalls 500,000 cars for engine component that could melt

The U.S. PIRG Education Fund has developed a new guide to help drivers determine if a used car has unrepaired recalls. If it does, the consumer organization recommends that you do not purchase it.

“Whenever you buy a car from a duly licensed car dealership, whether it’s new or used, you shouldn’t have to worry that they’re deliberately selling you a car they know has a killer safety recall defect they failed to get repaired for free,” said Rosemary Shahan, president of Consumers for Auto Reliability and Safety.

Ford recalls 1.5M pickups that can downshift without warning

In 2015, the CEO of AutoNation at the time pledged not to sell any used car with an unresolved safety recall.

According to TexPIRG, that pledge lasted less than a year-and-a-half. In 2016, the company said that because the Trump Administration would not address the issue, AutoNation would begin selling unsafe recalled used vehicles to consumers.

Lauren Banister, the transportation associate with TexPIRG, said looking up the vehicle identification number could be the best thing to do when shopping for a car.

By selling used vehicles with unrepaired recalls, TexPIRG reports that AutoNation and other dealerships may be violating state laws designed to protect consumers from unfair and deceptive practices, fraud or false advertising.

Director of southwest Austin preschool allowed children to fight each other