It began with what law enforcement officials say was a 'suspicious vehicle' seen at the Padre Island National Sea Shore. 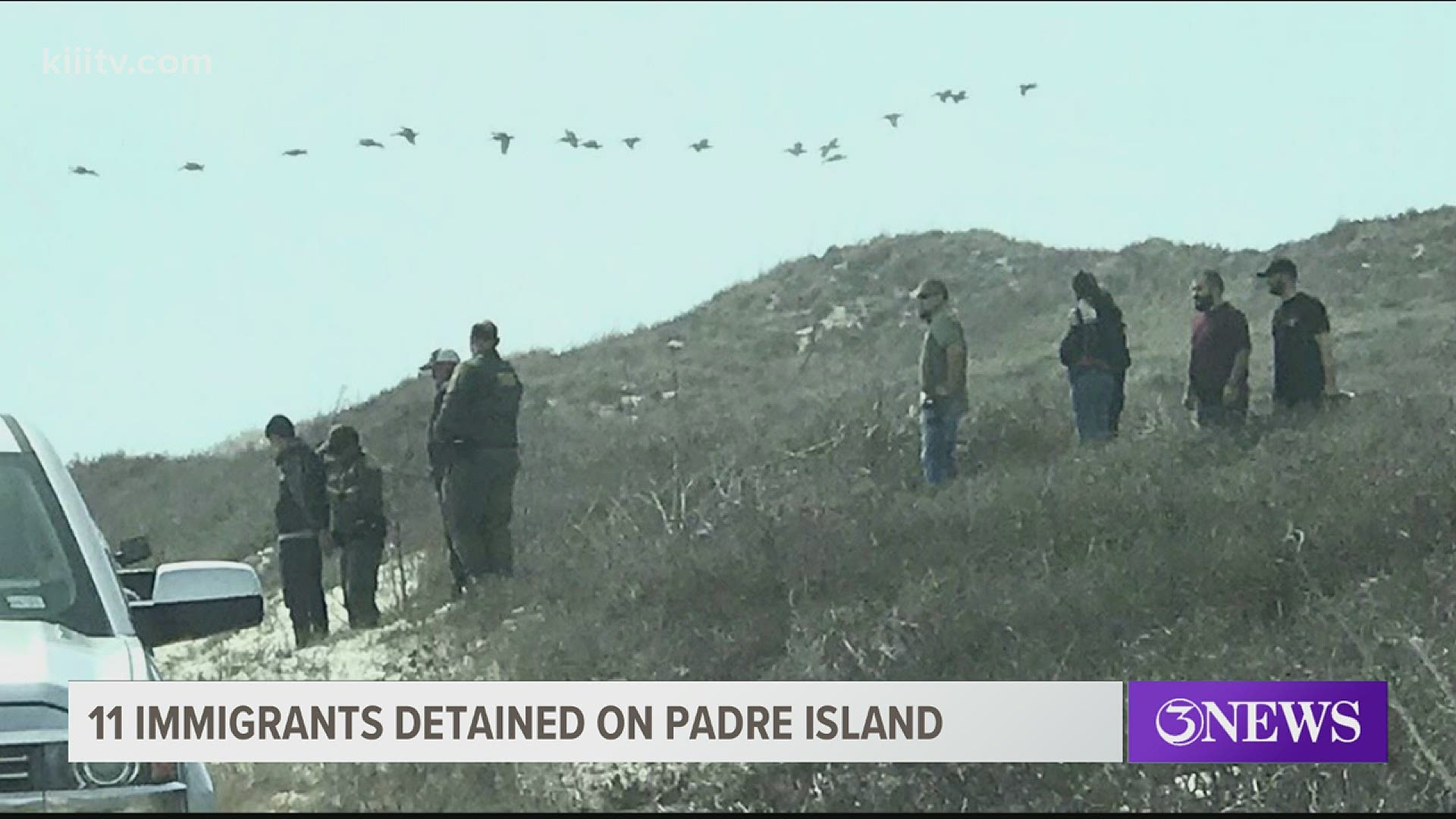 CORPUS CHRISTI, Texas — Neighbors and residents on Padre Island were trying to figure out what the commotion was this morning just right outside Padre Bali Park after seeing a helicopter circling the area, and a heavy law enforcement presence searching the sand dunes. One resident shared with 3News what he saw.

“I saw and heard the helicopter flying low as I was walking my dog at 7:00 a.m. and I figured they were going to do a search I thought spring breaker in the water unfortunately,” said Robert Ageo.

Robert Ageo, a nearby and retired coast guard of 30 years, said the helicopter caught his eye and he stayed to watch some of the scene unfold.

Ageo tells 3News he saw men and women and teens being apprehended by agents. Photos in the video above show photos Ageo shared with 3News.

What appeared to be a search took place near Padre Bali Park- and park road 6 near Sea Pines St. and lasted a few hours.

Border Patrol, along with Texas Game Wardens and CCPD were all on scene.

“CCPD was there to assist, but border patrol is the agency on this one” said Travis Pace CCPD PIO.

3News reached out to Border Patrol and they shared the following statement.

“Early this morning, a suspicious vehicle was spotted near mile marker 59 in the Padre Island National Seashore. When Border Patrol agents attempted to initiate a vehicle stop, the occupants of the vehicle exited and ran into surrounding brush. Agents conducted a search of the area and apprehended 11 illegal aliens. An Air and Marine Operations helicopter assisting in the search also located three abandoned rafts on the shoreline. All subjects will be processed accordingly.”