Police said during a stop Monday night they found a large amount of Xanax, codeine cough syrup, marijuana, alcohol and an AK-47 handgun. 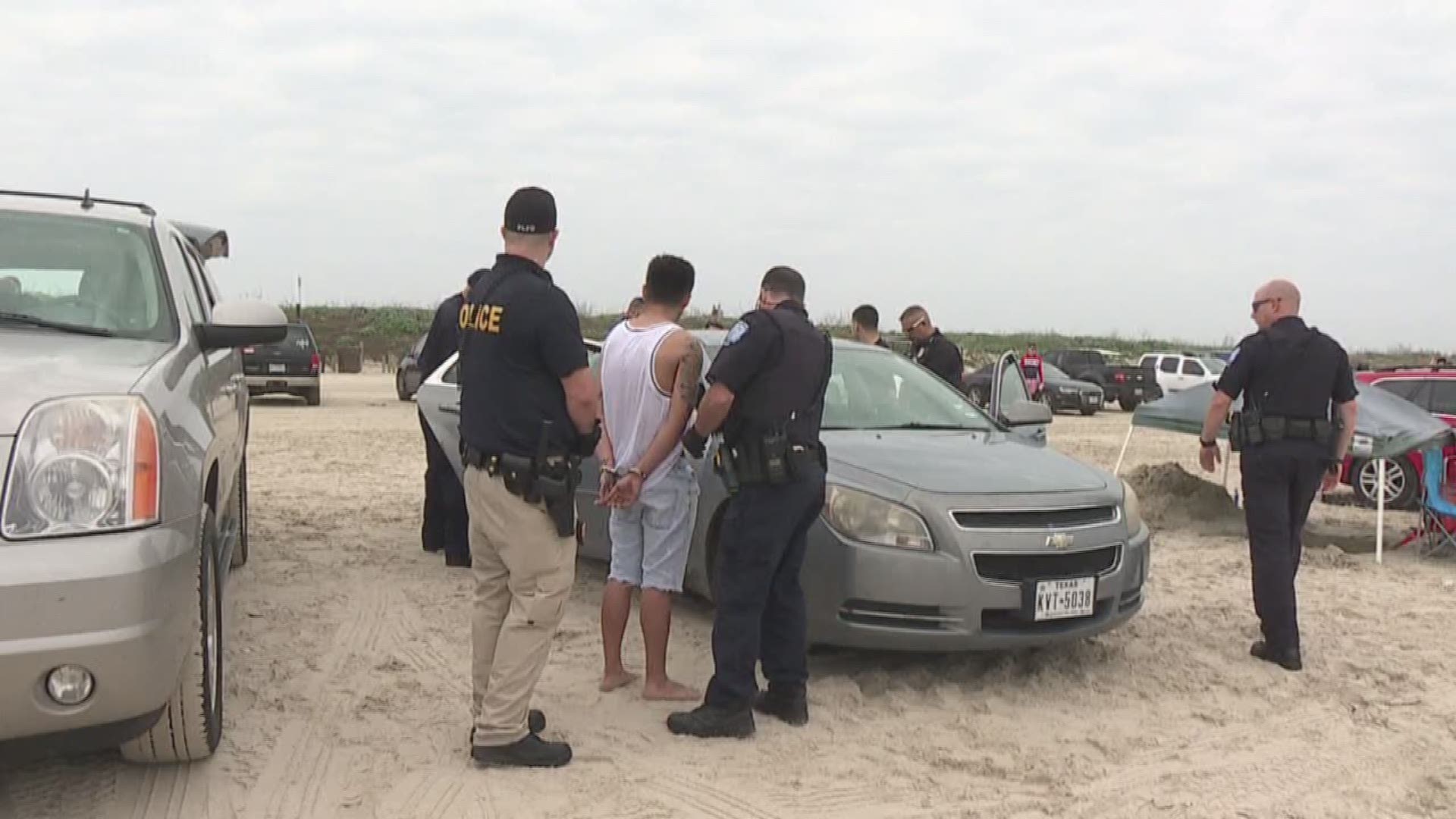 ARANSAS PASS, Texas — Isolated groups of young people on the beach have been keeping the Port Aransas Police Department busy this Spring Break.

So far officers have made three major drug busts, but thankfully there has been no loss of life and no serious injuries.

Police said they are averaging about 20 arrests a day. That may seem like a lot for a small area, but police said that number is down compared to previous years.

Sgt. Mike Hannon has been working for the Port Aransas Police Department for nine years, so he's seen a lot during Spring Break over the years. He said the number of arrests started going down when the City made an ordinance four years ago banning alcohol on the beach past 6 p.m.

Hannon said it's made quite the difference, but they are always prepared for the arrests they do make. He said most are alcohol and drug-related offenses.

"There's a lot of people that want to have fun, so that's what we're focusing on," Hannon said.

Those who are arrested will most likely end up in the city jail for the night until they are transferred to Nueces County the following morning.

Hannon warns to leave Port Aransas in the same shape you arrived in, and to be on your best behavior.