Sybastian has been fighting long hard battles against brain cancer for much of his young life. 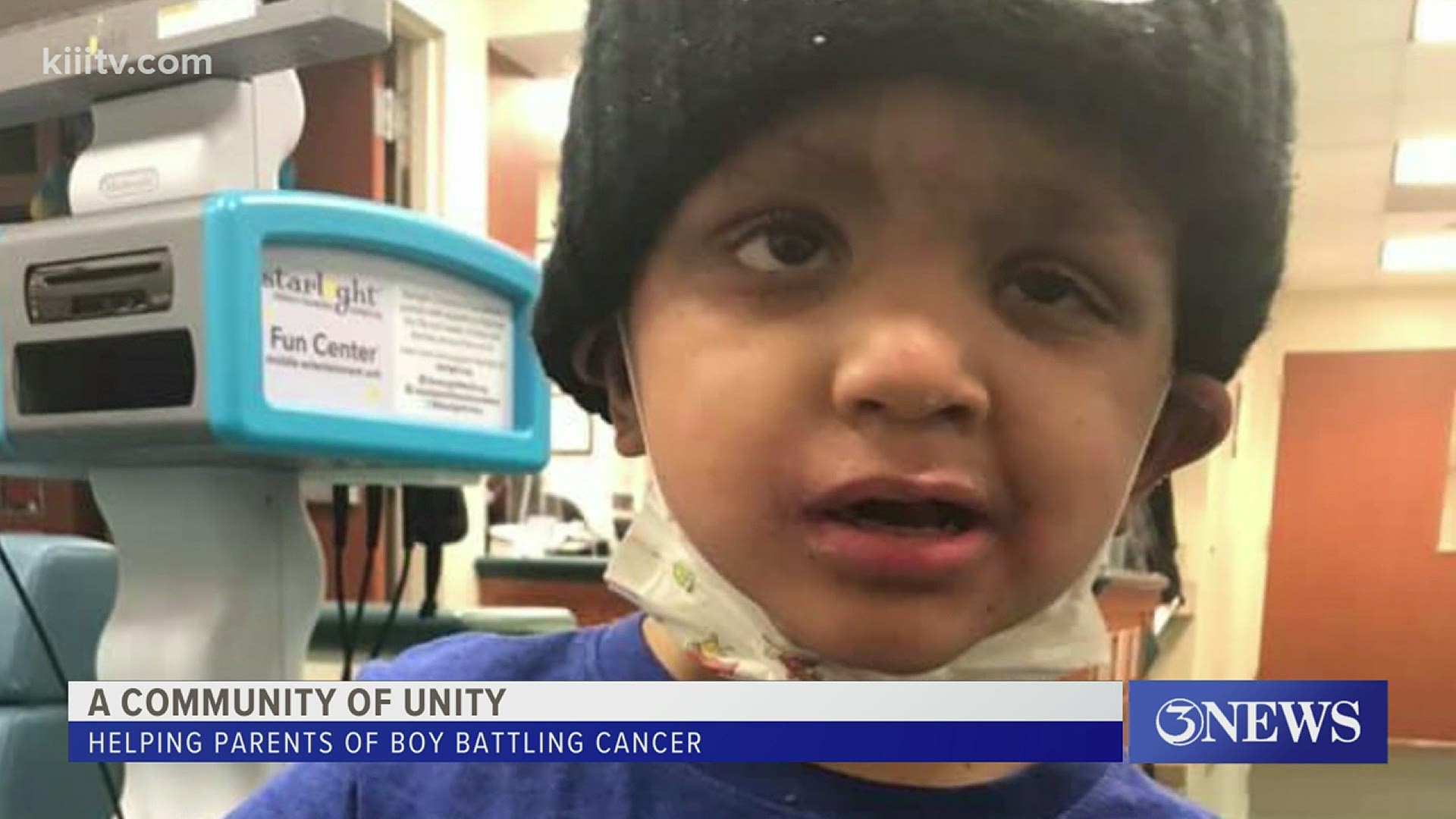 "Whenever we found out the bad news, we put everything aside and just worried about him," said Lopez.

Lopez's son, 3-year-old Sybastian has been fighting long hard battles against brain cancer for much of his young life.

He was diagnosed back in 2019 and at first, doctors thought his symptoms to be a viral infection, but his condition continued to get worse.

A CT scan revealed a mass on his brain.

"He was having seizures and wasn't responding, and the reason for that, is because the tumor was blocking where the spinal fluid flows to his brain," said Lopez.

Sybastian had surgery to remove the tumors. It was the first of many he would have to endure.

"They weren't able to remove all of it because it was growing on the brain stem and they couldn't touch the brain stem," said Lopez

In May of last year, there was a moment of celebration when he was declared to be in remission. However, a recent checkup revealed what his family had feared. The cancer was back, and it was worse than ever.

"He has Medulloblastoma and it's very aggressive," said Lopez.

Kahealani said her son remains a fighter and as they begin to run out of treatment options, she hopes a specialist out of town can help save her little boy.

"That is what we are hoping for, for a cancer center to reach back out and we are going to try," said Lopez.

Sybastian's mom said while her family is small, she knows there are others who care.

"Within hours of everything being shared, so many people saying that they are praying for him, they love him, and his fight is not over," said Lopez.

Support from friends even strangers she said has been overwhelming. This, as community members prepare to come together to help the family in their time of need.

A benefit is being held this Sunday starting at noon at 3 Amigos BBQ at the corner of Staples and Lipes. Every donation, every dollar is going to help the family with treatment and travel.

You can also donate to their GoFundMe page here.