Officials say the victim's son and friend were able to bring him to shore and began CPR, along with a nurse and bystanders. 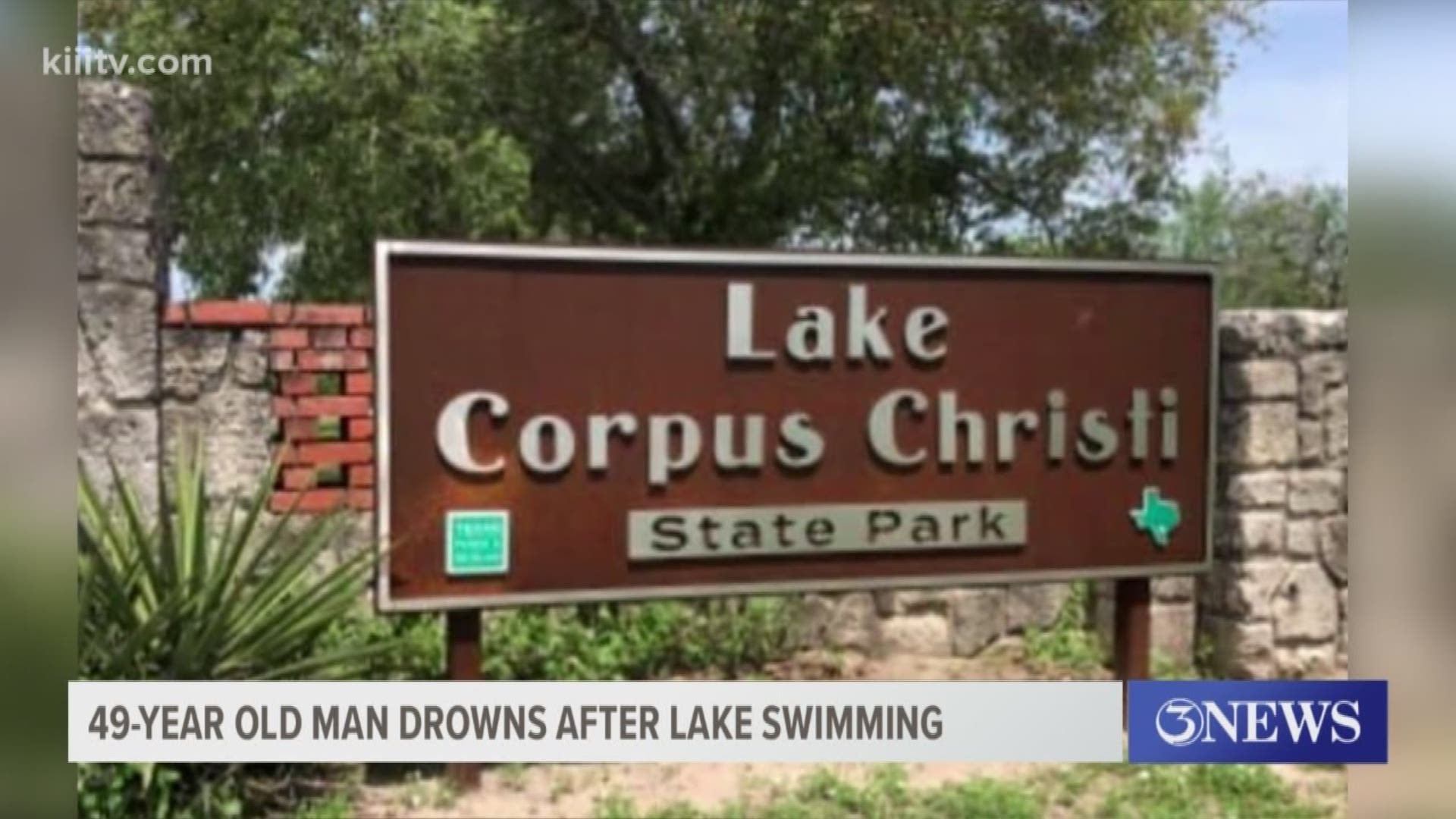 CORPUS CHRISTI, Texas — It was a tragic beginning to the Father’s Day weekend as one man drowned Friday evening.

Investigators say a 49-year-old father and son were having a swim to a marker buoy in the lake.

The pair made it to the buoy, but the father had a difficult time swimming back and went down.

The son and a friend were able to rescue the father and bring him to the shore and begin CPR, along with a nurse and bystanders.

Officials say the man was rushed to the hospital, but he did not survive.